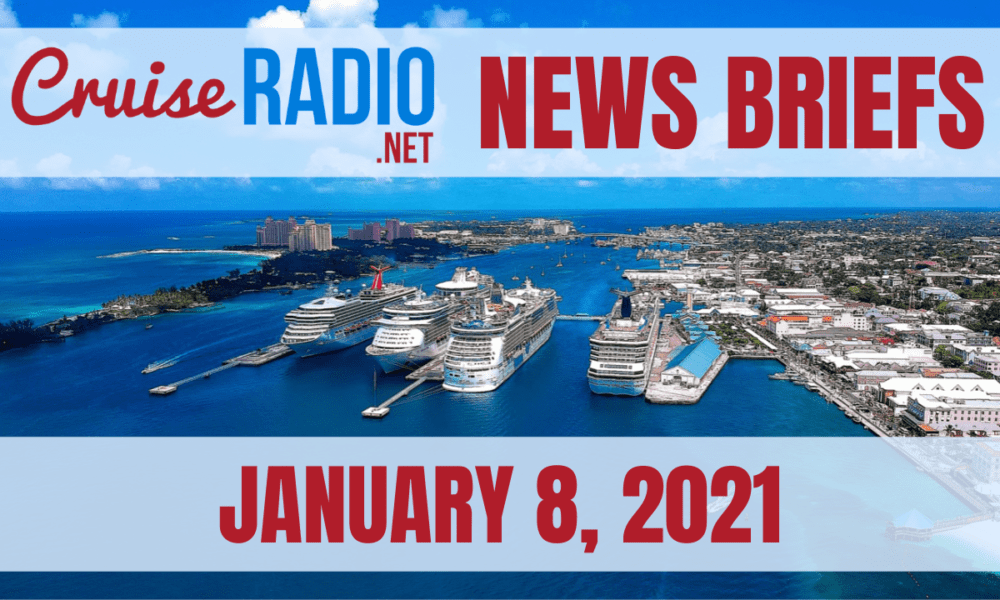 The new bill argues that the state should overrule local authorities saying the economic impact of a seaport extends far beyond the boundaries of the local jurisdiction.

MSC Cruises has canceled more voyages for Grandiosa this month, citing the extension of travel restrictions by the Italian government.

The restrictions limit access to ports of embarkation in Italy through January 15, which have forced MSC to cancel the ship’s January 10 sailing from Genoa. The line has also chosen to cancel its January 17 voyage.

Now, MSC Grandiosa plans to come back with its regularly scheduled itinerary from Genoa on January 24.

Over 30 Expedition Ships to Launch in Next Few Years

And lastly, to shed some light on a smaller sector of the industry — between now and 2023, 36 new expedition cruise ships are set to debut. They include some ships that were delivered in 2020, but haven’t yet been able to set sail.

Some of the vessels on order are the first expedition ships for their cruise lines, such as Viking’s Viking Octantis and Seabourn’s Seabourn Venture, displaying high consumer demand for expedition cruising.