One of the last surviving ships from the days of ocean liners is on her final journey, heading for a scrapyard in India.

The MS Marco Polo, which had an extraordinary 55-year useful life, most recently sailed for UK-based Cruise & Maritime Voyages until that company succumbed to the impact of the cruise industry shutdown in 2020.

The venerable ship, which travel blog TravelsWithAnthony described in 2014 as “the great survivor,” was originally built in East Germany in 1965. She was designed as an ocean liner on behalf of the Soviet Union’s Baltic Shipping Company, then one of the top three Soviet passenger lines.

Christened the Aleksandr Pushkin, she plied an unusual route between Leningrad and Montreal for several years, with stops in Helsinki, Copenhagen, London, and Quebec City. As trans-ocean passenger travel continued its decline into the early 1970s, the Pushkin was repurposed for cruising under charter.

In 1991, the already 25+ year-old ship was sold to Orient Lines, a new venture specializing in exotic destinations. Founder Gerry Herrod wanted a vessel that could go just about anywhere, including Antarctica. With its ice-strengthened hull and graceful lines, the Pushkin fit the bill, though the interior left much to be desired. 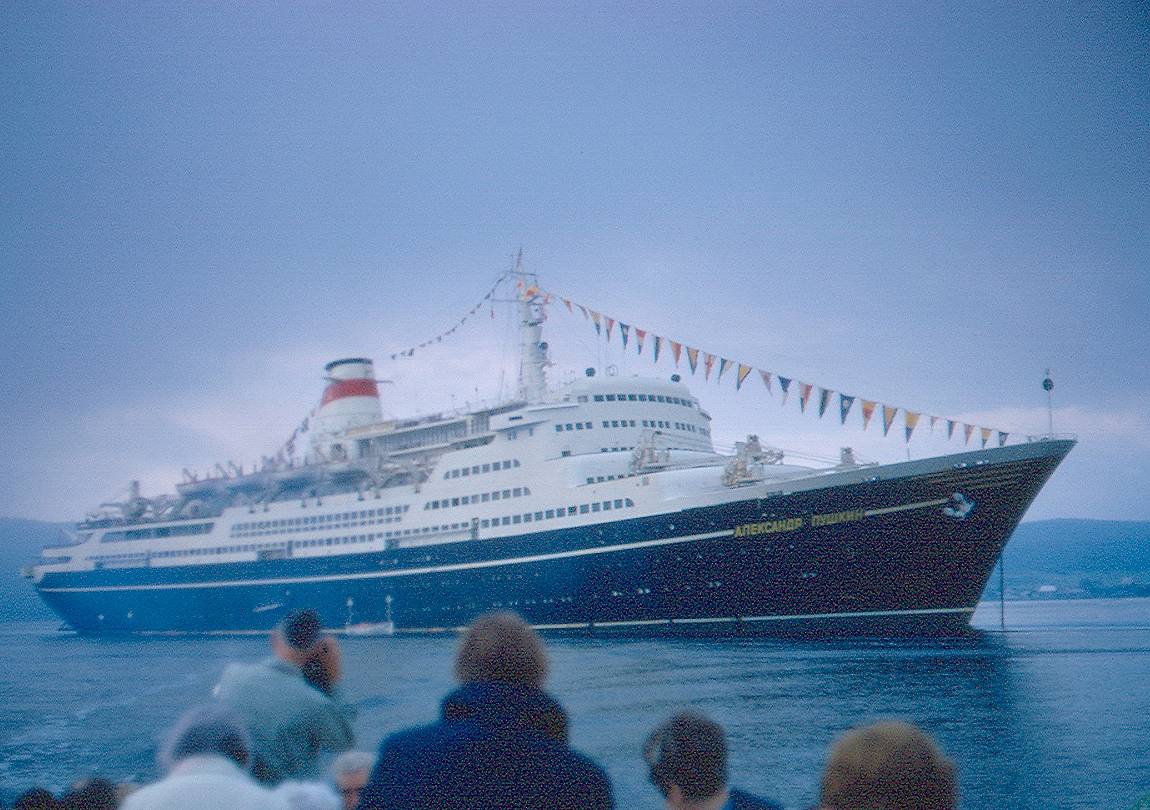 As Herrod put it, the ship’s insides were “scooped out like an avocado,” raising it from ugly duckling to swan. The engines were replaced as well, in a nearly two-year process.

Renamed MS Marco Polo and featuring an art deco-inspired ambiance, a much more graceful version of the ship spent 1993-2008 traveling the world — including Australia, Africa, Asia, and Antarctica — on behalf of Orient Line and Norwegian Cruise Line, which purchased Orient in 1998.

MORE: The 2021 Cruise Story We Can’t Wait to Write

Norwegian sold the ship in 2008 to a Greece-based group, and she ended up on a long-term charter with then-new UK-based line Cruise & Maritime Voyages in 2010. The Marco Polo spent the next 10 years there, earning a loyal following of classic ship lovers, though more recent reviews suggested that age was catching up. 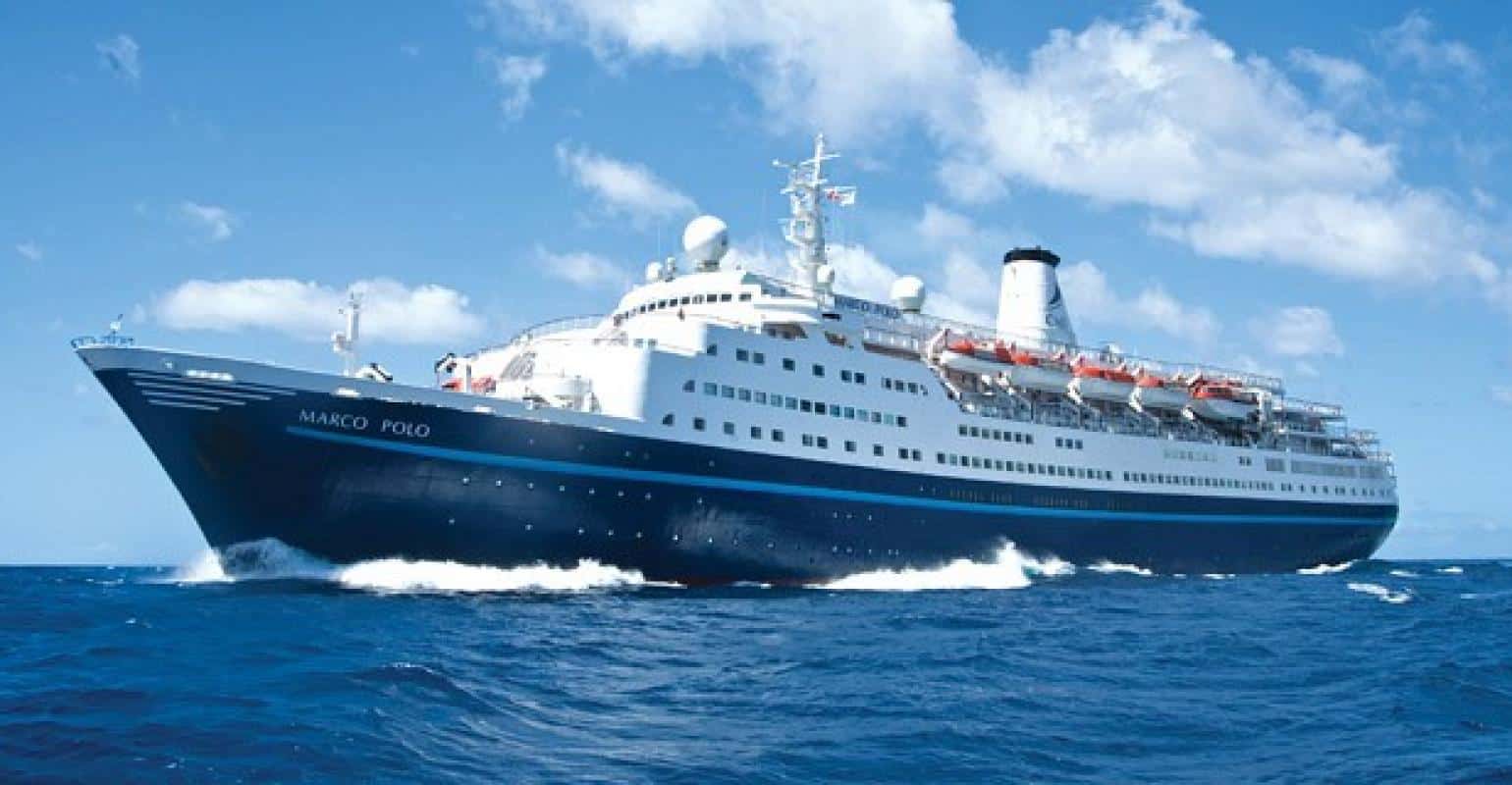 Following the demise of Cruise & Maritime Voyages in 2020, the Marco Polo was sold at auction for just $2,770,000. When no viable options emerged for future sailing or use as a floating hotel, she was sold for scrap, and an era ended.

At 22,000 tons, the Marco Polo was one-tenth the size of many modern cruise behemoths. There were no cabin balconies whatsoever and not a climbing wall in sight.

Yet she had long-lasting appeal, outliving the other four ships in her class by at least 15 years. In the blog post quoted earlier, the author described the love for this cruise ship dowager.

“Ocean liner and cruise ship fans are a notoriously sentimental lot. They can — and often do — become extraordinarily attached to all manner of different ships, from the palatial to the downright pokey. And yet, right across the board, few ships evoke such a tidal wave of awe, sentiment, and even reverence quite like the Marco Polo.”