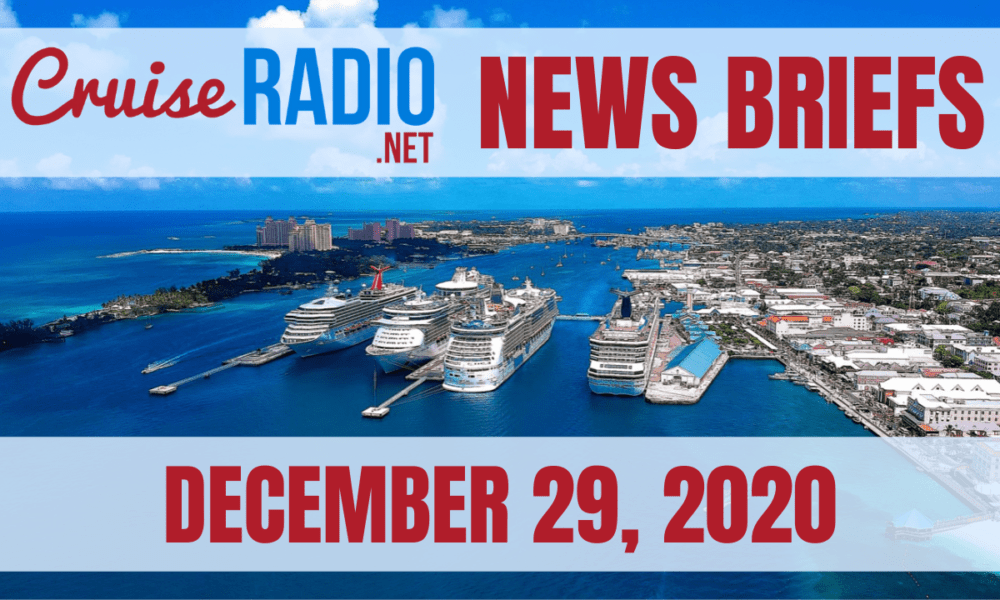 Viking’s first expedition ship was floated out last week at the VARD shipyard in Norway.

The 278-passenger Viking Octantis will debut in early 2022, and spend her maiden season sailing in Antarctica and North America’s Great Lakes.

The line’s second expedition ship, Viking Polaris, is also set to debut in 2022.

The Port of San Diego Continues to Support Cruising

Despite cruise ships still being unable to operate revenue voyages, the Port of San Diego is continuing to support the industry.

This week, four Holland America ships and Princess Cruises’ Emerald Princess will be docking at the port for fuel, food, and other supplies needed to keep the ship running.

The ships will not spend much time docked there — once they resupply, Holland America’s vessels will stay off the coast in the San Diego area, and Emerald Princess will head to Los Angeles.