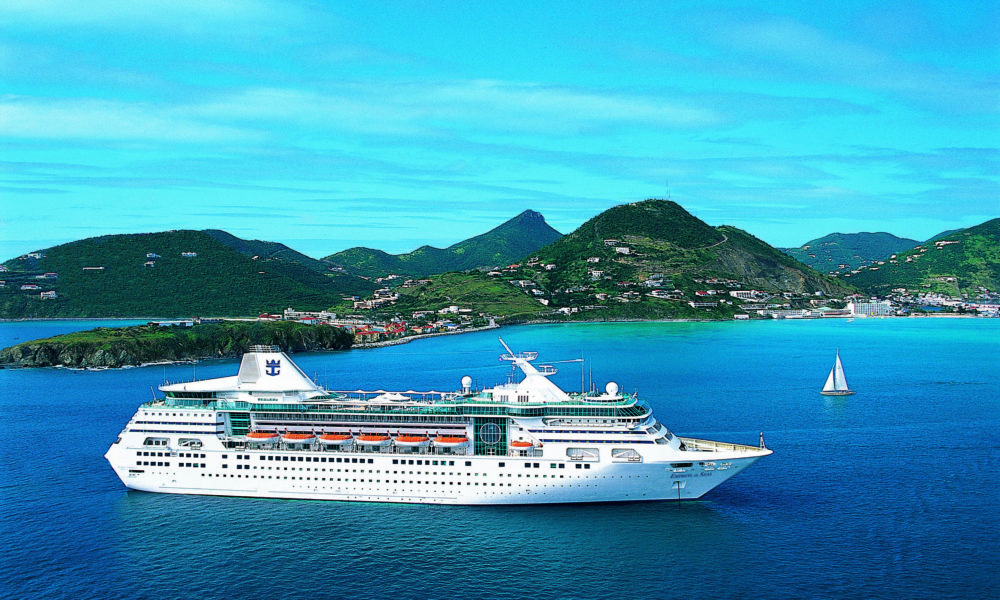 It was a Sunday morning homecoming for Holland America Line’s Nieuw Statendam. The vessel arrived in Port Everglades for the first time since the shutdown.

The ship headed back out to sea on Sunday evening and according to Marine Traffic is heading to Grand Bahama Island.

Holland America has all sailings canceled through March 31, 2021.

Royal Caribbean’s former Empress of the Seas may have left the fleet but she is not heading to the scrap yard.

Cruise Industry News is reporting that the ship is heading to a new cruise line based in India and the ship will soon be put into service.

Former P&O Ship Not So Lucky

And finally, the ship that was destined to be a floating city off the coast of Panama will never see the light of day.

The company spearheading the project, Ocean Builders, had trouble getting insurance for the former PO Pacific Dawn and wound up selling it to a scrapyard in India.

Once the vessel reaches Panama, it will head to the scrapyard to be recycled.