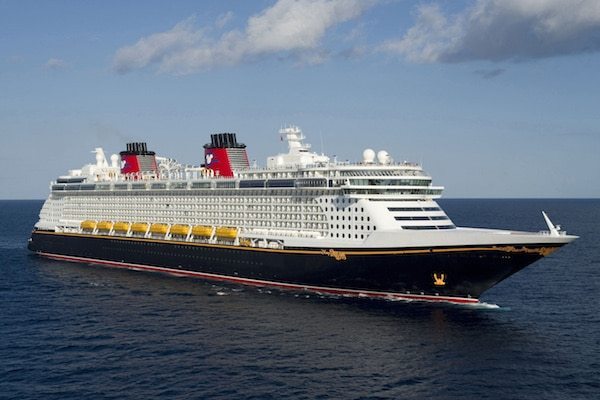 On the heels of Disney Wonder arriving in Port Canaveral last Friday, Disney Dream is now en route to the very same place. 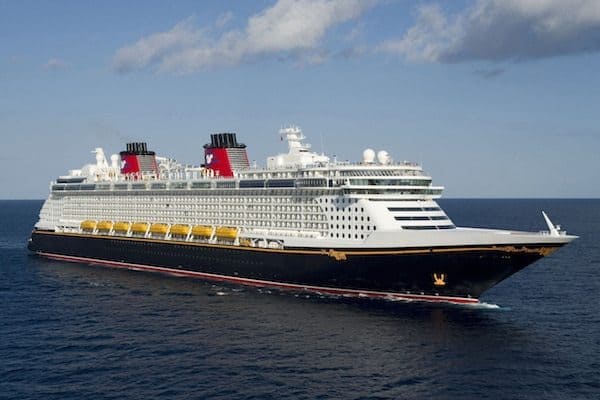 The ship has departed Brest, France with the Sunshine State as its final destination on December 9. It has been waiting out the industry shutdown at a shipyard there for a few months, along with all three of its sister ships. That very same shipyard was the first time all four Disney vessels had been ever been together in the same place.

Disney Wonder was the first of Disney Cruise Line’s fleet to leave France and head across the Atlantic to Florida, arriving at Port Canaveral early Friday morning.

It is now docked at Disney’s private island in the Bahamas, Castaway Cay. It is unclear whether Wonder will stay at Castaway Cay until the line is ready to operate its first trial sailing, or whether it will move around a bit. 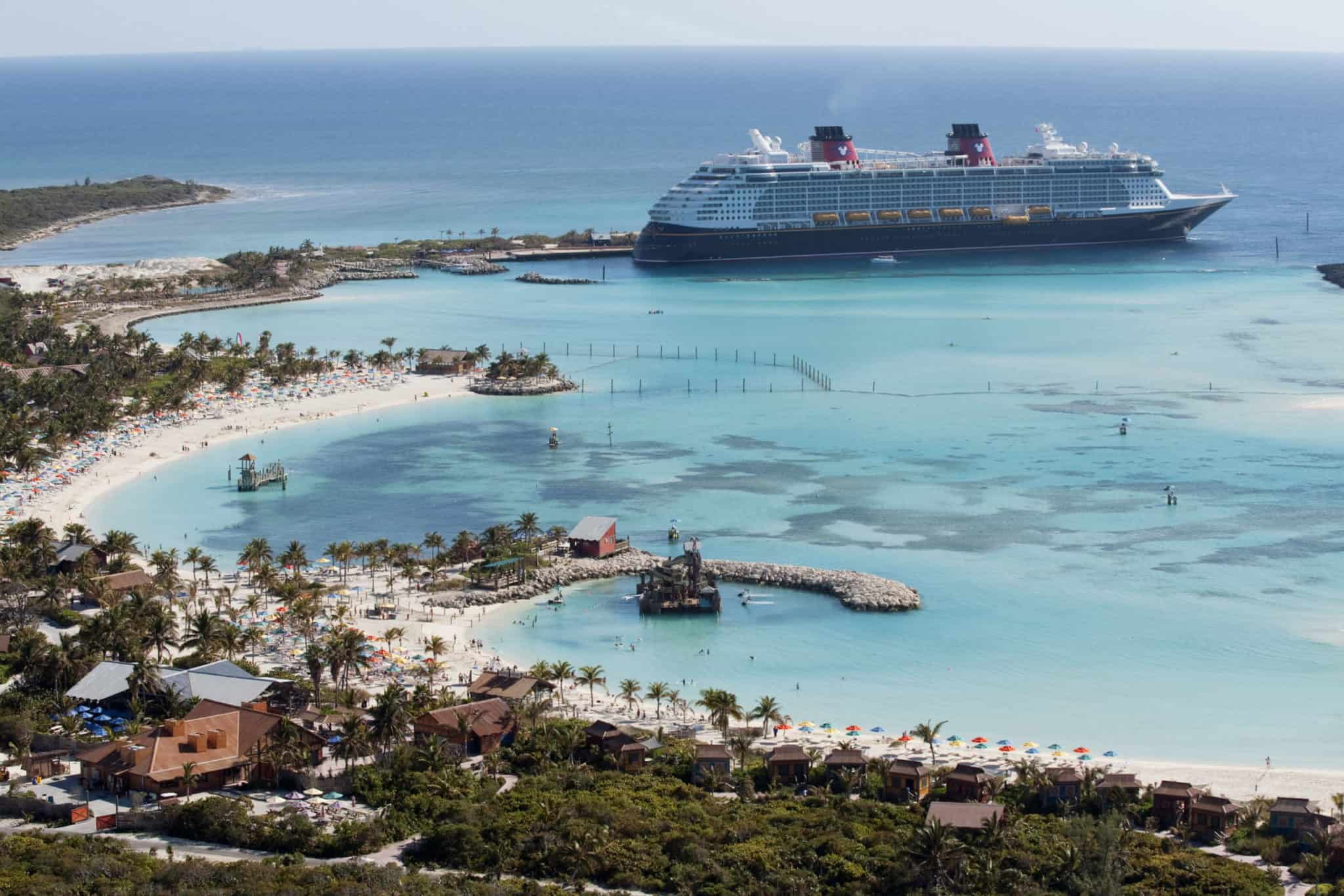 When the cruise industry shut down worldwide in March, Disney’s ships spent months floating off the coast of Florida during crew repatriation efforts. Once the crew were off the ships and back home, Disney Magic, Wonder, Dream, and Fantasy all headed over to the shipyard in Brest.

First Officer on Disney Dream, Dave Krijgsman, posted this photo on his Instagram when the ships all met for the first time.

With Disney Dream headed over to Florida just behind Wonder, it’s a good indication that these two vessels might be the first in Disney’s fleet to operate trial sailings as per the CDC’s Conditional Sailing Order.