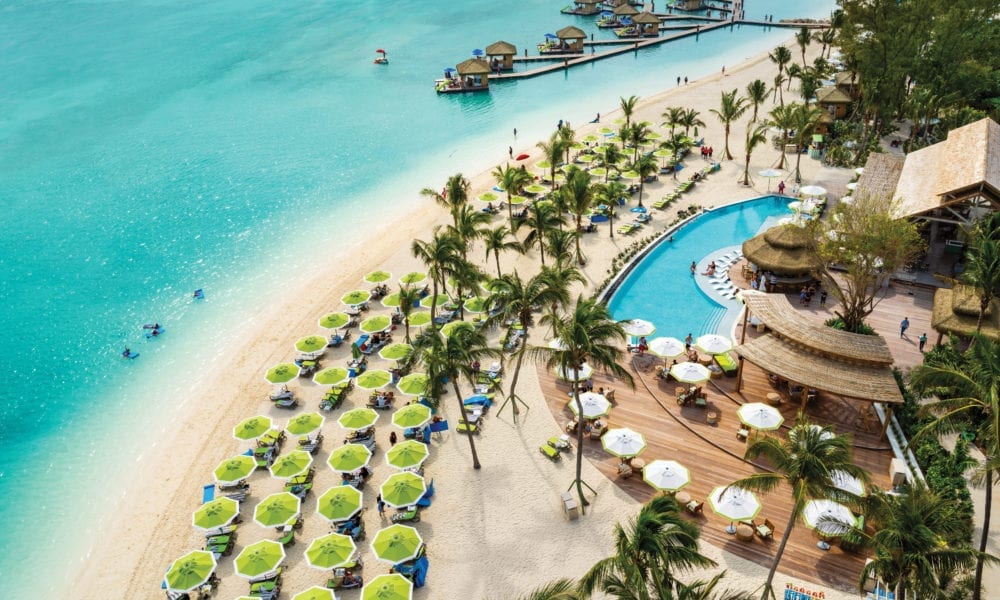 Royal Caribbean has announced some details on their Caribbean cruises for summer 2022.

Itineraries five nights or longer are open for sale today. The line will announce its remaining summer 2022 deployment early next year. 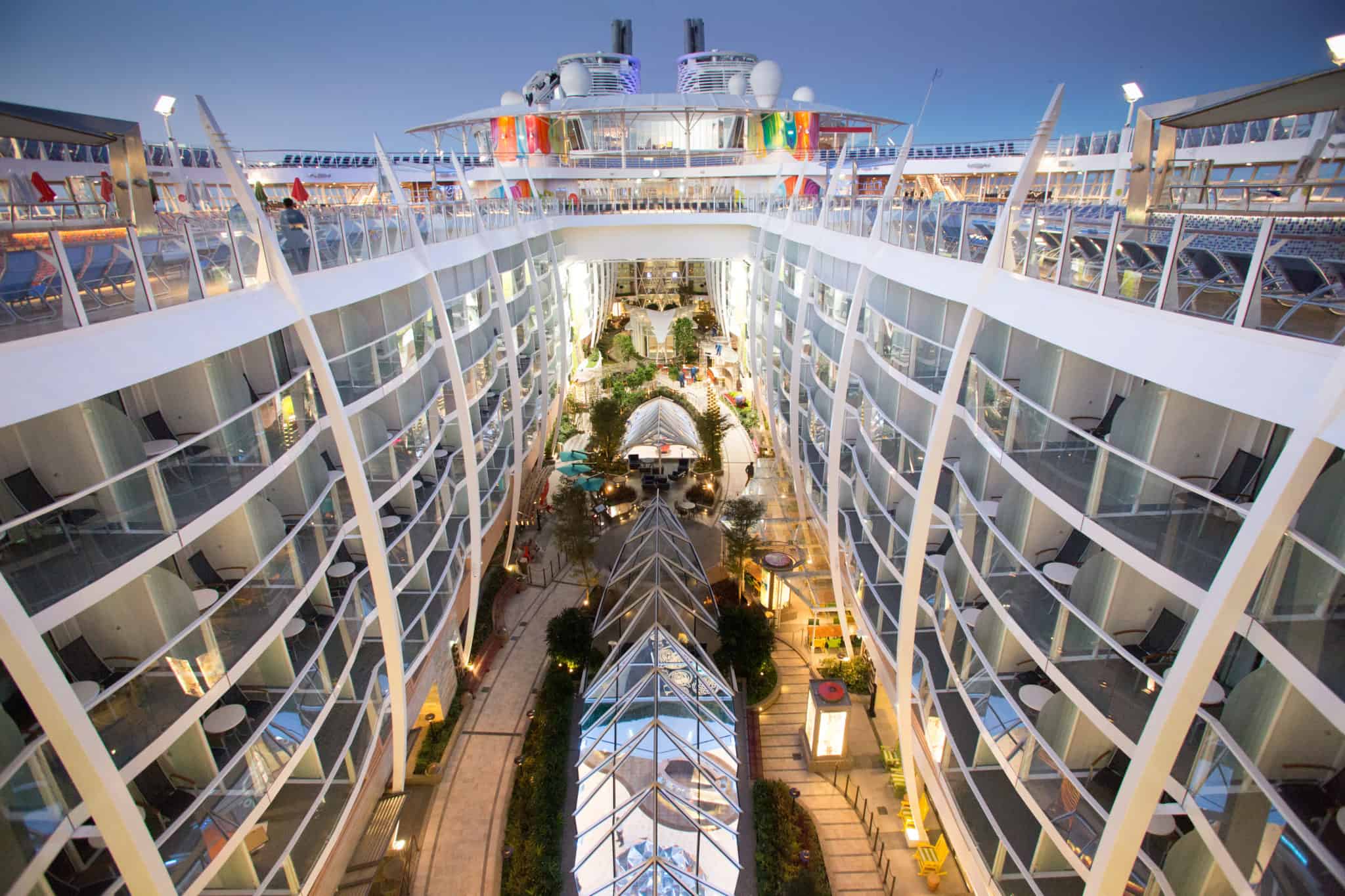 The world’s two largest cruise ships, Harmony and Symphony of the Seas will sail seven-night western and eastern itineraries from Port Canaveral and Miami, respectively. New for 2022, Symphony will double the number of eastern sailings and include evening stays in Puerto Rico on select voyages throughout the summer.

Harmony of the Seas will visit destinations such as St. Thomas, St. Kitts & Nevis, Jamaica, and the line’s revamped private island Perfect Day at CocoCay. 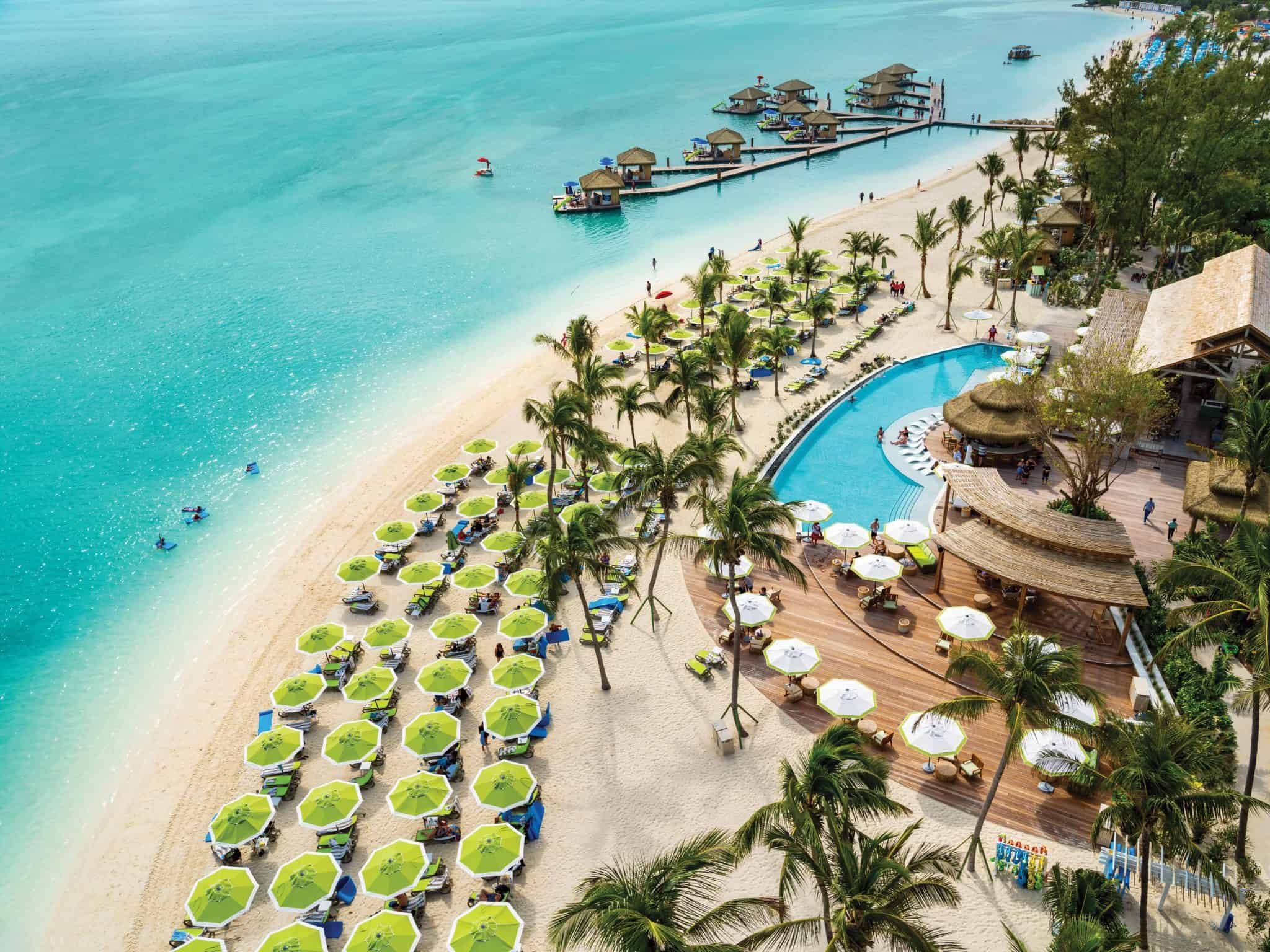 Recently renovated sister ship Oasis of the Seas will return to the tri-state area, offering seven-night cruises to Florida and the Bahamas from Cape Liberty in New Jersey. Nearly every one of these sailings will also call at Perfect Day at CocoCay.

Mariner of the Seas Marking a first for Royal Caribbean, Mariner of the Seas will introduce cruises from Florida to Bermuda. These eight-night voyages will include two days at King’s Wharf, Bermuda before heading to the Bahamas for a late-night stay in Nassau and a full day at Perfect Day at CocoCay.

Explorer of the Seas

Following a winter season sailing from San Juan, Puerto Rico, Explorer of the Seas will return to Miami to sail alternating six and eight-night itineraries. Southern Caribbean voyages will bring guests to the ABC Islands — Aruba, Bonaire, and Curaçao — with more time to explore after the sun goes down in Aruba and Curaçao on every eight-night cruise.

The ship’s six-night adventures will visit the western Caribbean and Perfect Day at CocoCay.

Liberty of the Seas 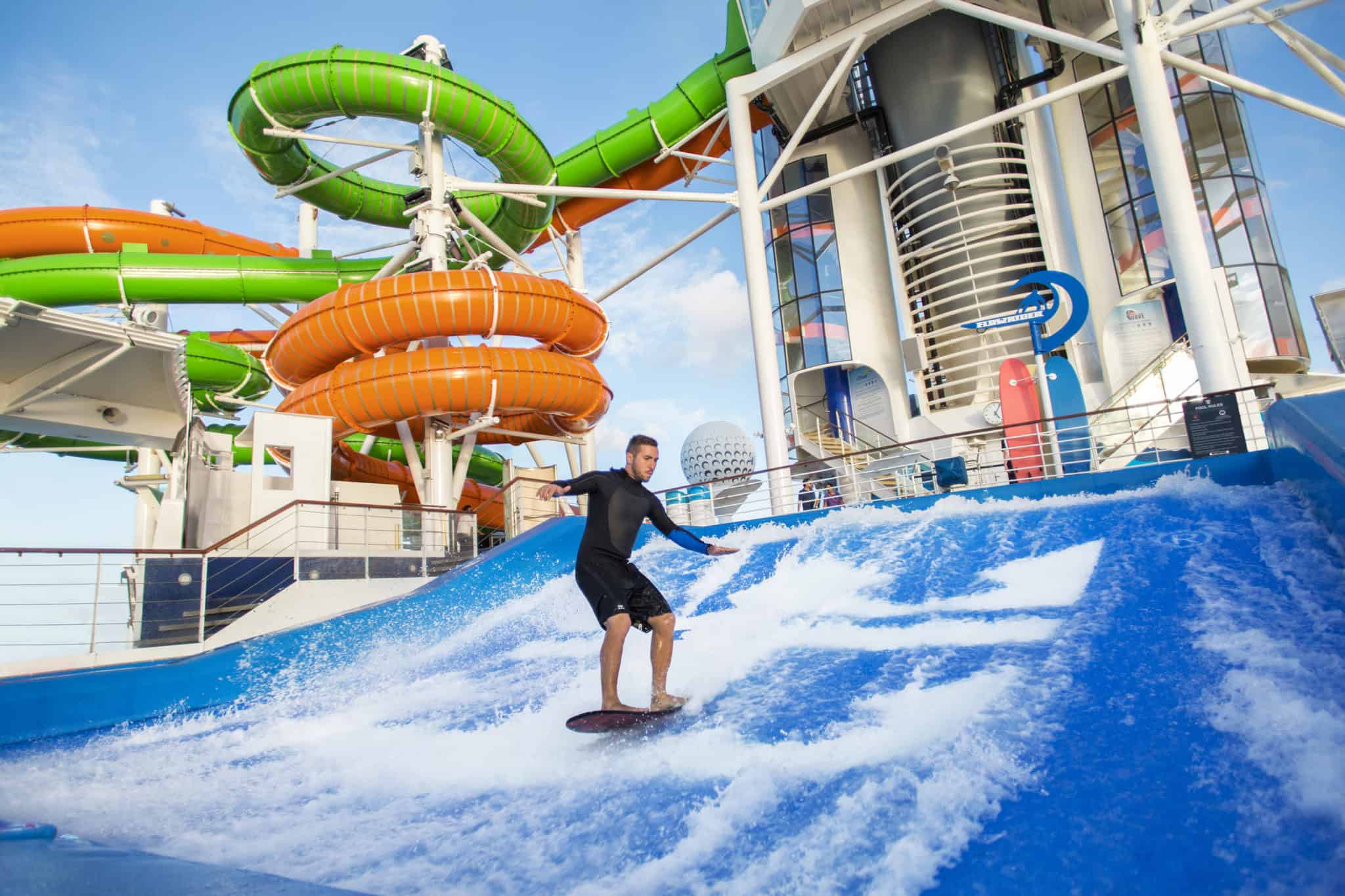 Royal Caribbean is planning to resume cruising in the U.S. in early 2021.

But internationally, the line will resumes sailings on December 1 when Quantum of the Seas begins sailing three and four-night “cruises to nowhere” from Singapore.

Author: adayincozumel
Filed Under: News
Carnival Ship Assists Injured Boater in The Bahamas [VIDEO]
Will It Be The First to Sail?