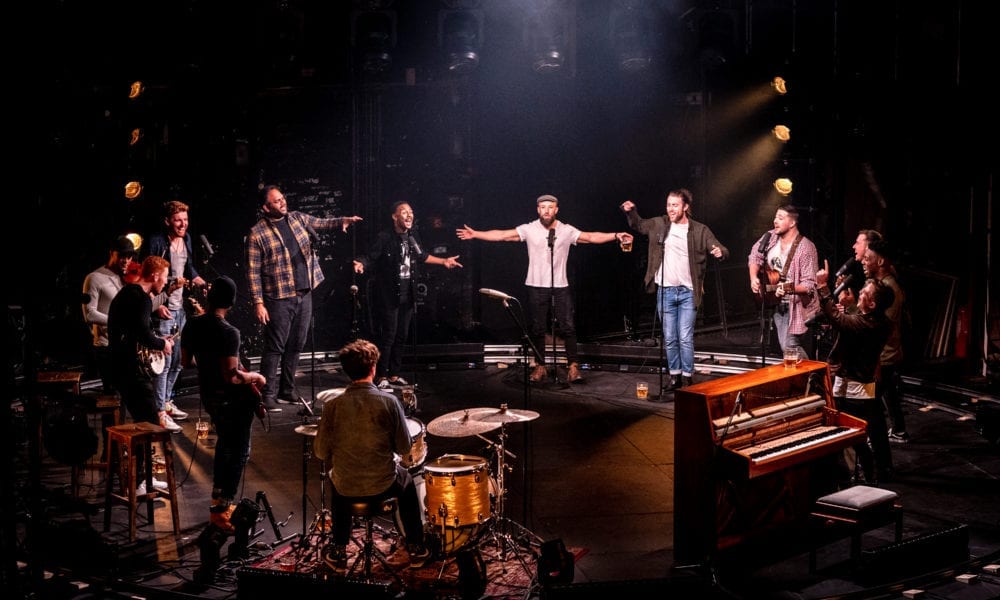 Norwegian Cruise Line has announced a new docuseries that will invite the public to enjoy a front-row seat to the line’s return to the high seas.

“EMBARK – The Series” will kick off with two episodes that showcase the iconic Broadway and West End-caliber entertainment found across the line’s fleet. 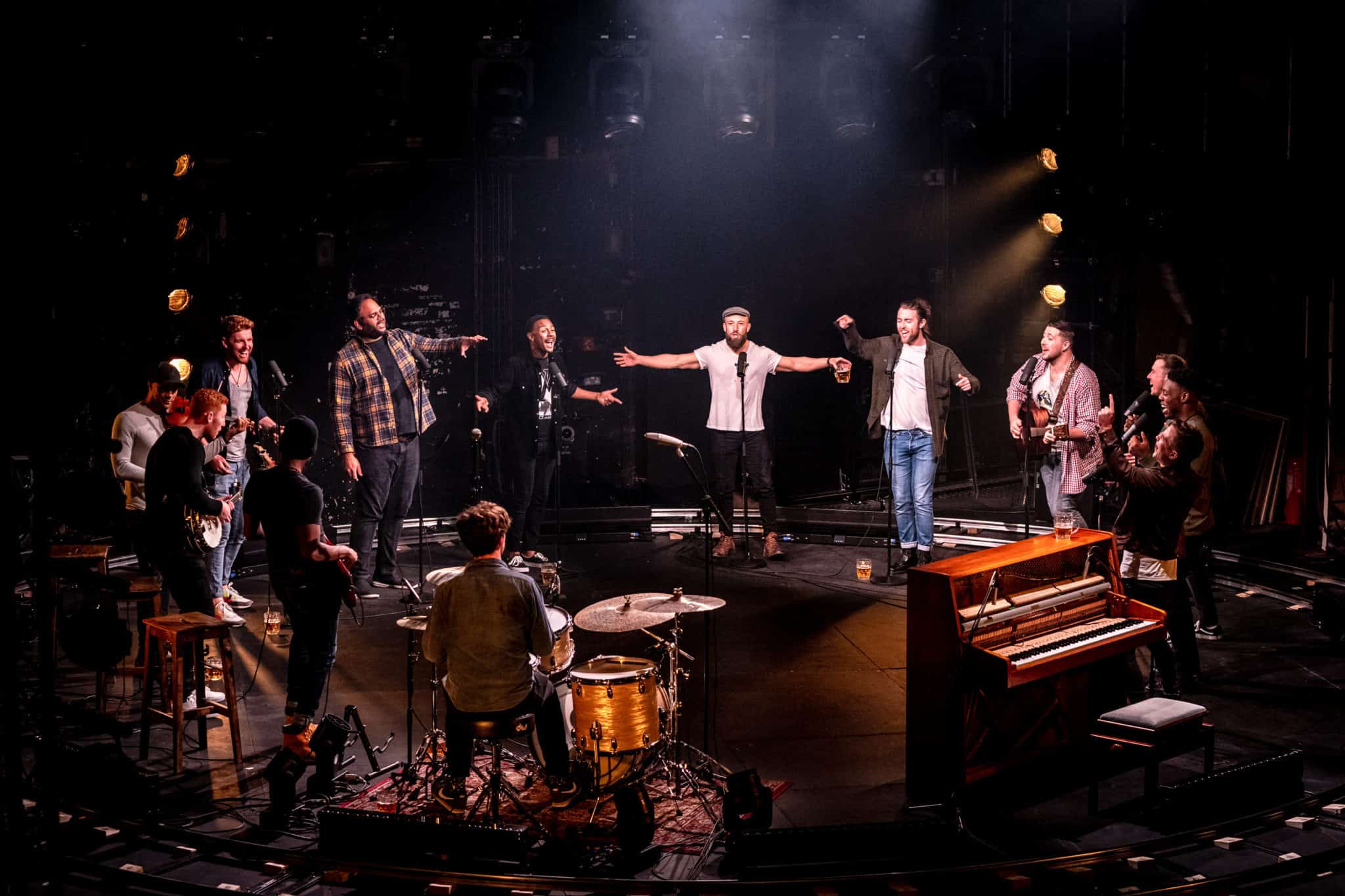 The first episode invites viewers into London’s West End Garrick Theatre for a special reunion among “The Choir of Man” cast members. The episode will include performances of “Save Tonight,” “Hello,” and more. It will also feature an inside look at how the cast is managing through this historic time.

Highly praised for its high energy, choreography, and live music, “The Choir of Man” is an immersive pub experience featuring ordinary guys who perform everything from sing-along classics to classic rock. Set in a neighborhood pub, the show highlights the importance of community and human connection. 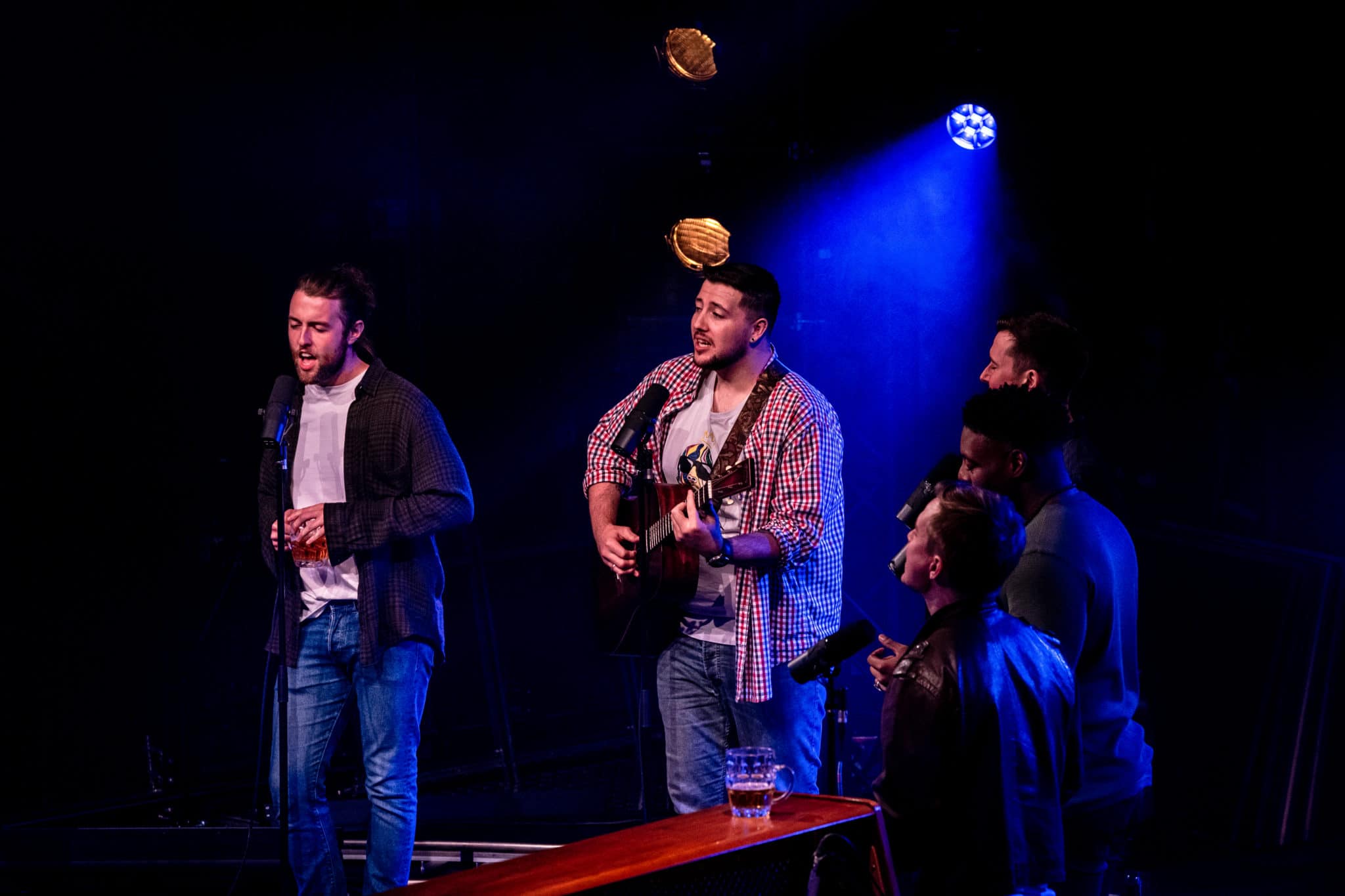 “Now more than ever, we are all longing for connection,” said Richard Ambrose, senior vice president of entertainment and cruise programming at Norwegian Cruise Line. “Entertainment unites us, allowing us to forget our worries, even if just for a short while… While theaters are closed and gatherings are limited, we want to support our fellow performers while connecting with our guests in a meaningful way.”

In addition to its residency on Norwegian Escape and Encore, “The Choir of Man” has performed across the globe in iconic venues including Chicago’s Broadway Playhouse at Water Tower Place and Washington D.C.’s John F. Kennedy Center for the Performing Arts. It has also just been announced that it will return to the Sydney Opera House for the third time starting in February 2021.

The nearly 40-minute first episode will stream live at www.ncl.com/embark on Thursday, November 19 at 9 pm EST. After that, it will be made available on demand.

Norwegian Cruise Line is currently planning a phased resumption to cruising in the U.S. beginning in January 2021.