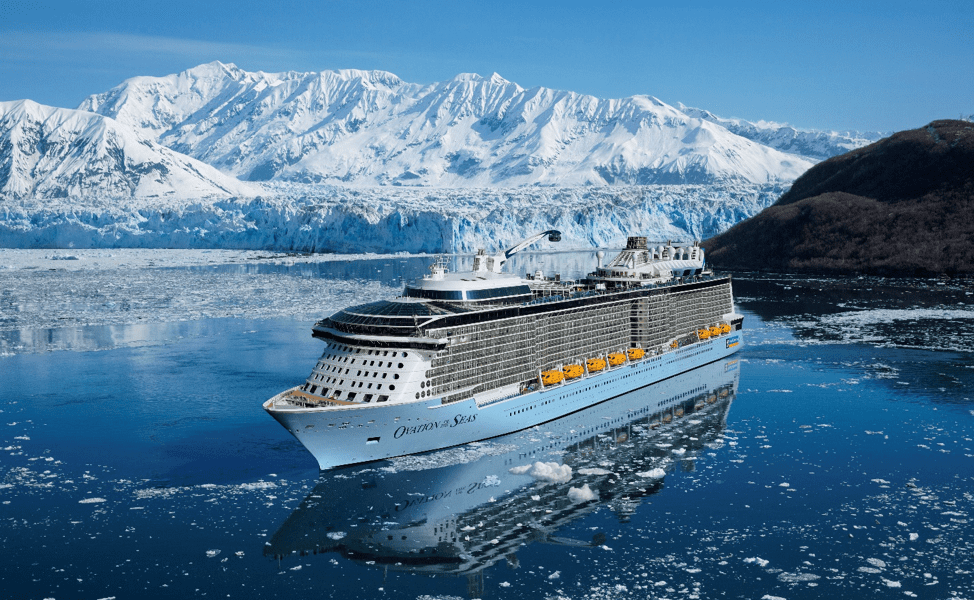 Royal Caribbean is gearing up for an adventure-filled Alaska season in summer 2022, including two mega-ships in the region. The line will have four ships cruising to the 49th state, sailing itineraries from Seattle, Washington; Seward, Alaska; and Vancouver, British Columbia.

Ovation of the Seas in Alaska (Photo courtesy of Royal Caribbean)

Ovation of the Seas, the first of Royal Caribbean’s Quantum class of ships to sail in Alaska, will be joined by sister ship Quantum of the Seas to sail seven-night cruises roundtrip from Seattle.

The two vessels will bring passengers to scenic cities and towns along the coastline, including Victoria, British Columbia and Sitka, Skagway, Ketchikan, and Juneau, Alaska.

These voyages will also allow the opportunity to see the 30-mile-long Endicott Arm fjord with the Dawes Glacier at the end of it. These spectacular natural beauties will be best seen from the North Star, the ships’ glass observation capsules that rise 300 feet above sea level. 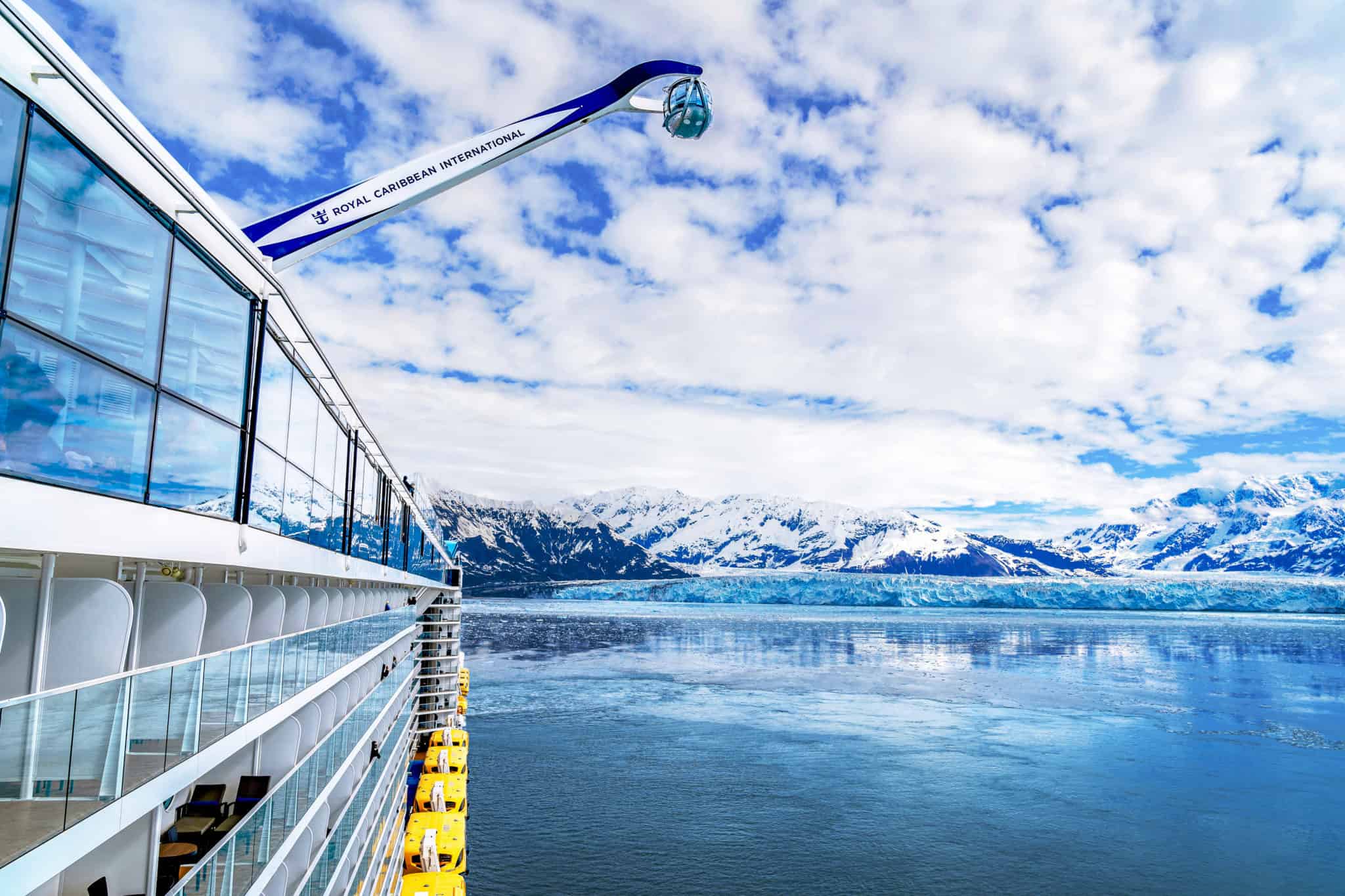 READ MORE: The Rule Change That Could Save Alaska’s 2021 Cruise Season

A popular choice for their ocean-facing glass elevators and floor-to-ceiling windows, two Radiance class ships will be returning to the region in 2022. Radiance and Serenade of the Seas will sail seven-night itineraries anchored by stops at Haines, Sitka, Ketchikan, Juneau, and Seward, Alaska.

Sailing alternating, open-jaw itineraries between Vancouver and Seward, Radiance of the Seas will introduce a second northbound itinerary that includes a visit to Icy Strait Point — a port owned and operated by native Alaskans.

Southbound cruises will introduce an evening call to Haines, one of the Inside Passage’s most scenic towns. Paired with a day spent in Skagway, visitors can take advantage of the long summer daylight hours in the state’s adventure capital located along the continent’s deepest and longest fjord. 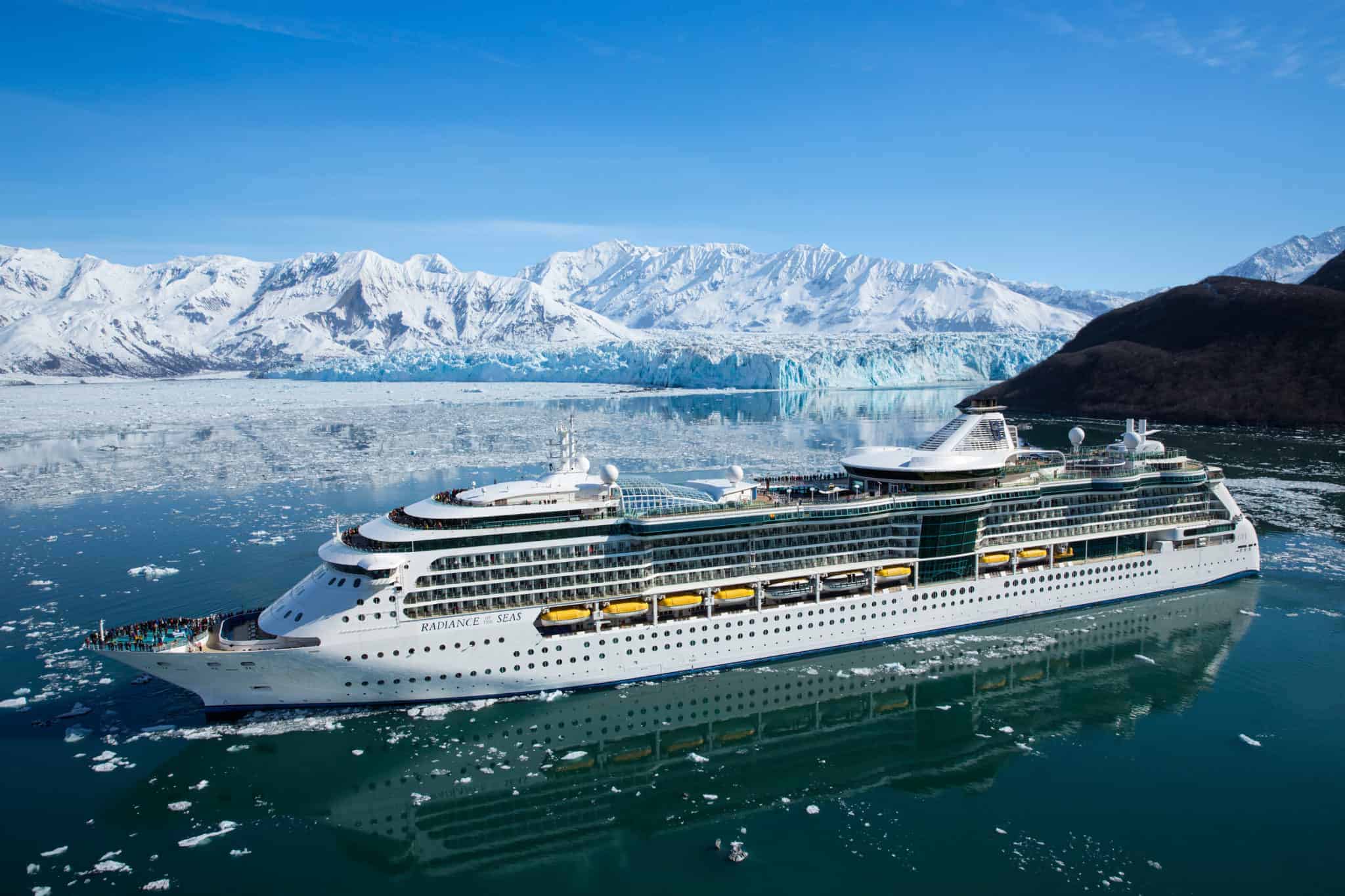 Radiance of the Seas in Alaska (Photo courtesy of Royal Caribbean)

Serenade of the Seas will be departing roundtrip from Vancouver, and also stop in Haines for a full day’s visit. And on this itinerary, guests can enjoy twice the ice with scenic cruising to see both Endicott Arm and Dawes Glacier, as well as Hubbard Glacier.

Passengers sailing on Serenade can extend their stay with Royal Caribbean’s CruiseTours, a series of two to six-night pre or post-cruise land tours in Alaska led by local experts. Five and six-night Canada CruiseTours with visits to Banff, Calgary, and more are also available.