MSC Cruises Postpones US Return til 2021 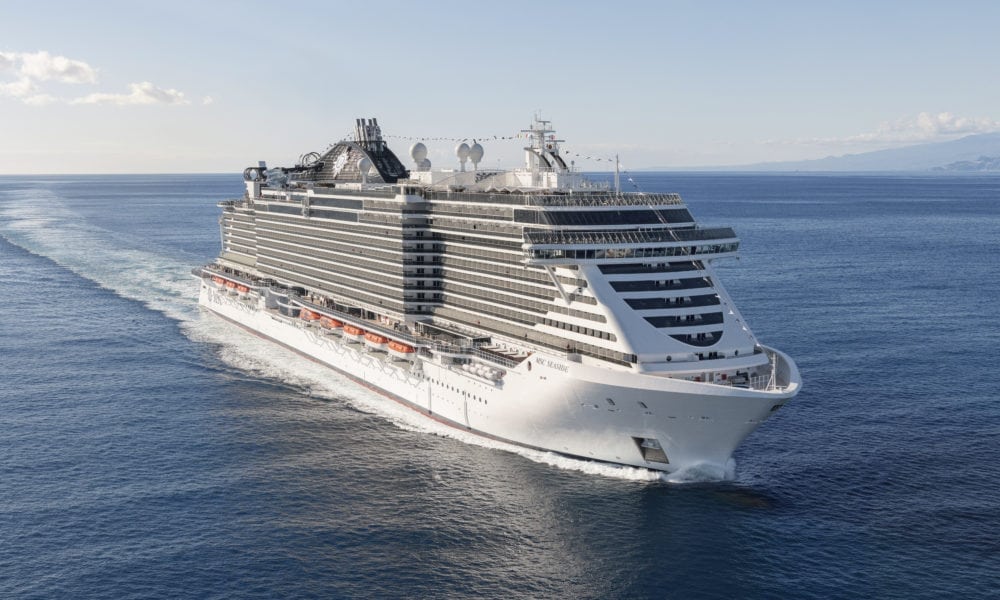 MSC Cruises has announced a further suspension of sailings of its North American-based ships, now through December 31, 2020.

This will affect three ships based in Florida: MSC Seaside in Port Canaveral and MSC Meraviglia and Armonia in PortMiami. 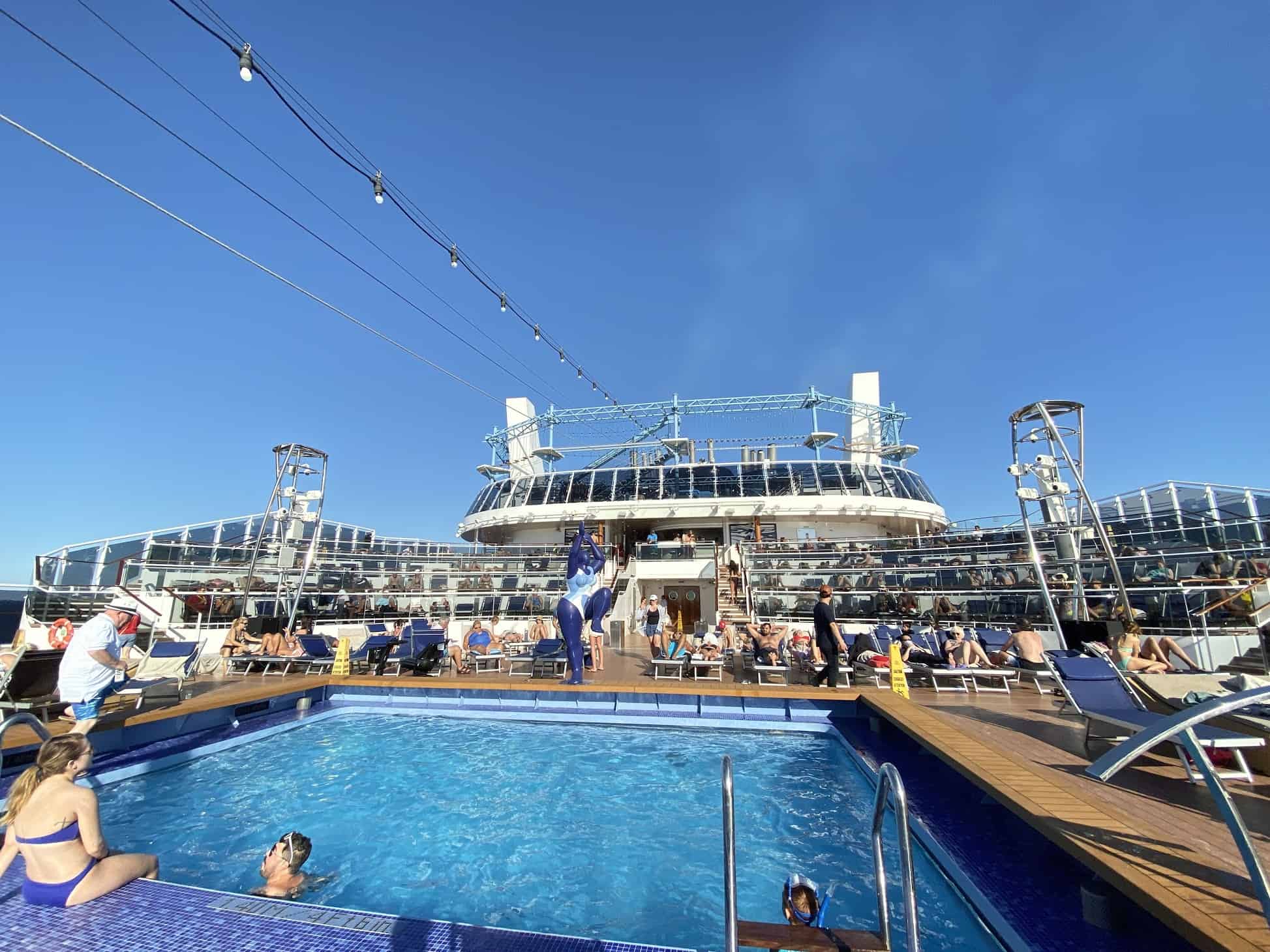 Those booked on now-canceled sailings will be offered a 125 percent future cruise credit of the original cruise fare, where they can transfer the full amount paid to a future cruise. The future cruise can be on any ship and any itinerary through April 30, 2022. The other option is to request a refund.

The 125 percent future cruise credit allows travelers to upgrade their cabin category and pre-pay for add-ons such as specialty dining, beverage packages, wifi, and spa treatments.

READ: How To Use a Future Cruise Credit

Before the latest framework issued by the U.S. Centers for Disease Control, MSC Cruises had canceled their North America-based ships through November 30, 2020, and had planned to resume sailing in December.

The line currently has two vessels operating cruises in Europe — MSC Magnifica and Grandiosa, the latter of which is the line’s new flagship. The Grandiosa was the first ship back into service back in August and has safely been sailing since.

Other Lines Delay Too MSC is not the only cruise line to cancel more sailings today. On Monday morning, Norwegian Cruise Line Holdings, which encompasses Norwegian Cruise Line, Regent Seven Seas Cruises, and Oceania Cruises, also announced that it will be pushing back its return to service to January 2021. Royal Caribbean canceled later that afternoon.

Carnival Cruise Line has also removed the rest of its December 2020 sailings from its website, though no official announcement has been made yet.

This news comes after the cruise ship ban has officially been lifted by the CDC, but that doesn’t mean that ships can fire up the engines and start sailing with passengers quite yet.

Instead, the CDC has introduced requirements for a phased resumption of cruising, which has strict procedures and guidelines that cruise lines will need to follow before they can ply American waters again. You can read about that in more detail here.