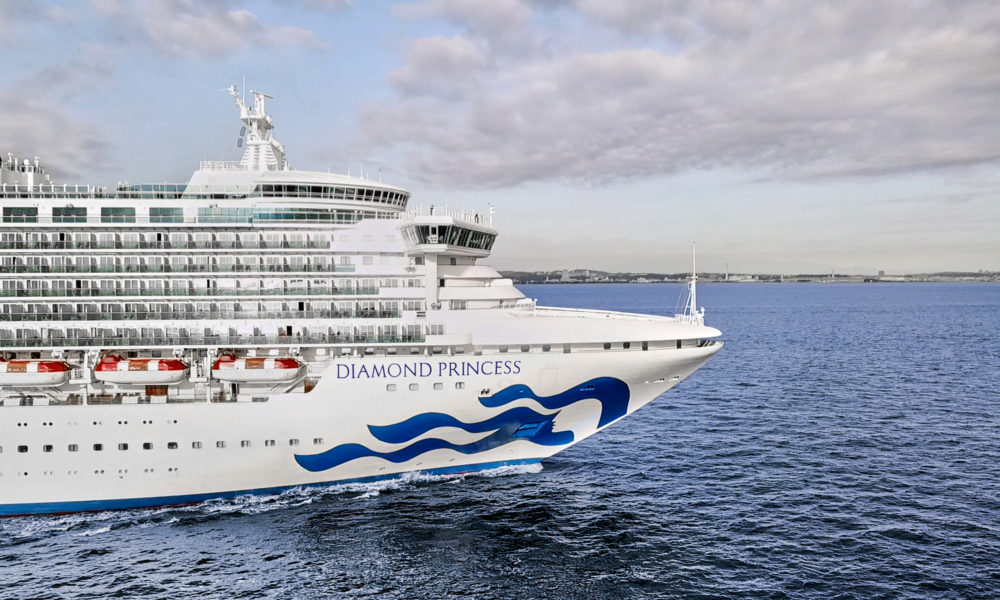 As the cruise industry shutdown continues to have a global impact, it’s sometimes hard to remember exactly how we got to where we are today.

It’s safe to say that nobody could have foreseen how serious the current health crisis would become, let alone how it would impact every aspect of our lives. 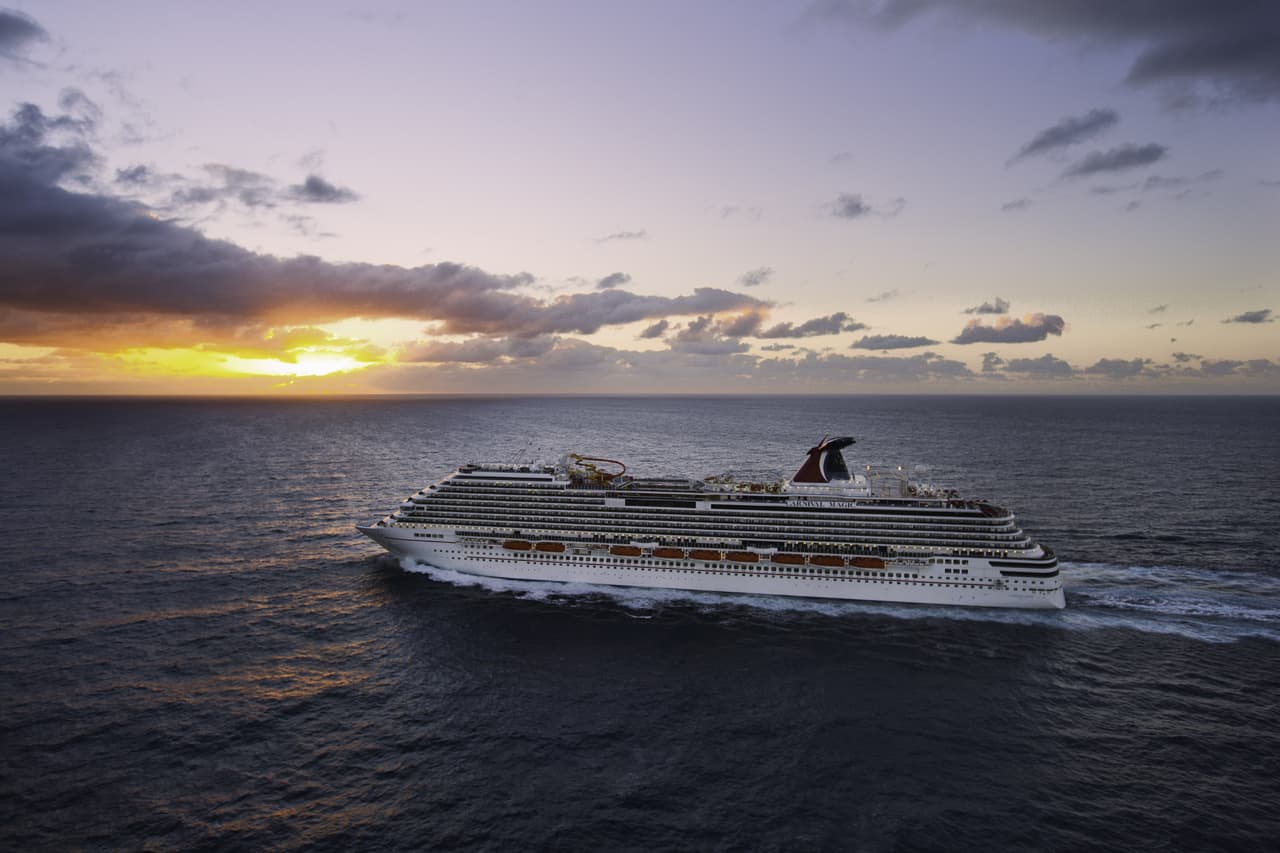 But they say that those who do not remember history are doomed to repeat it. So in an effort to make sure we never forget the cruise industry shutdown, we are providing a detailed timeline of the events that unfolded in early 2020.

Want to look at a particular period in the timeline? Simply click on the link corresponding to the month in question. 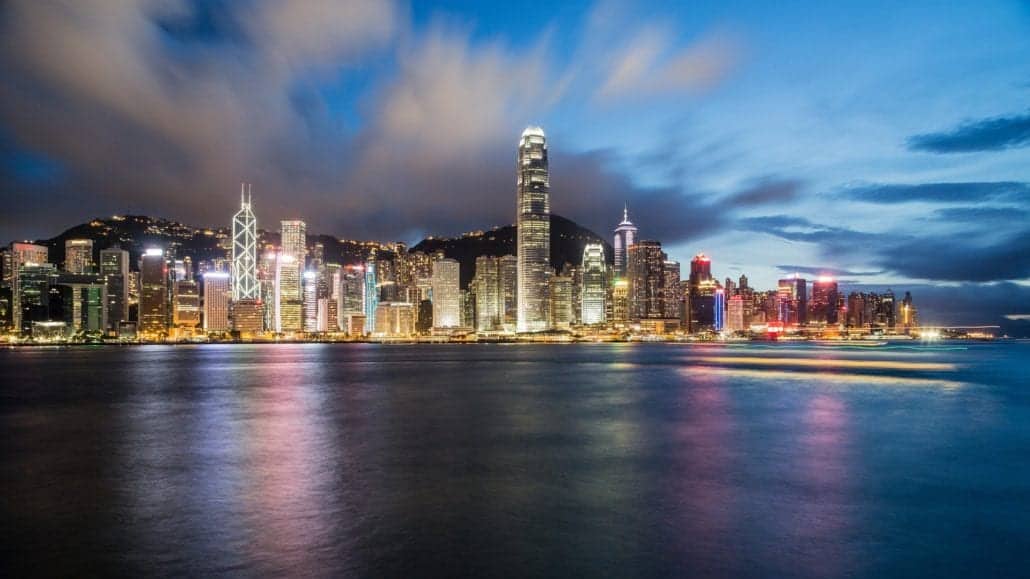 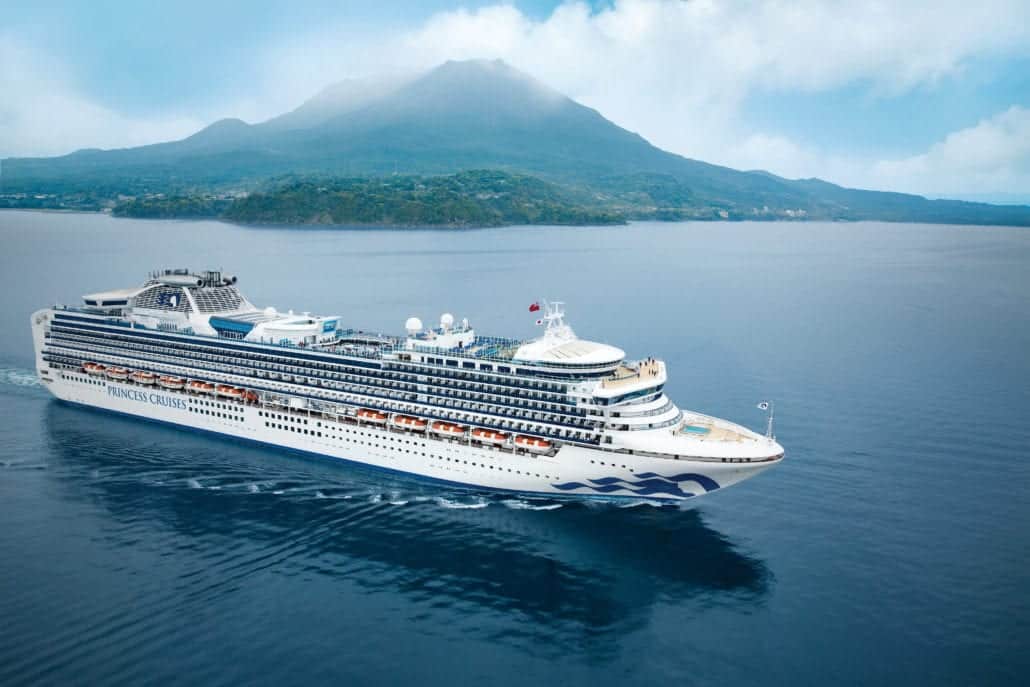 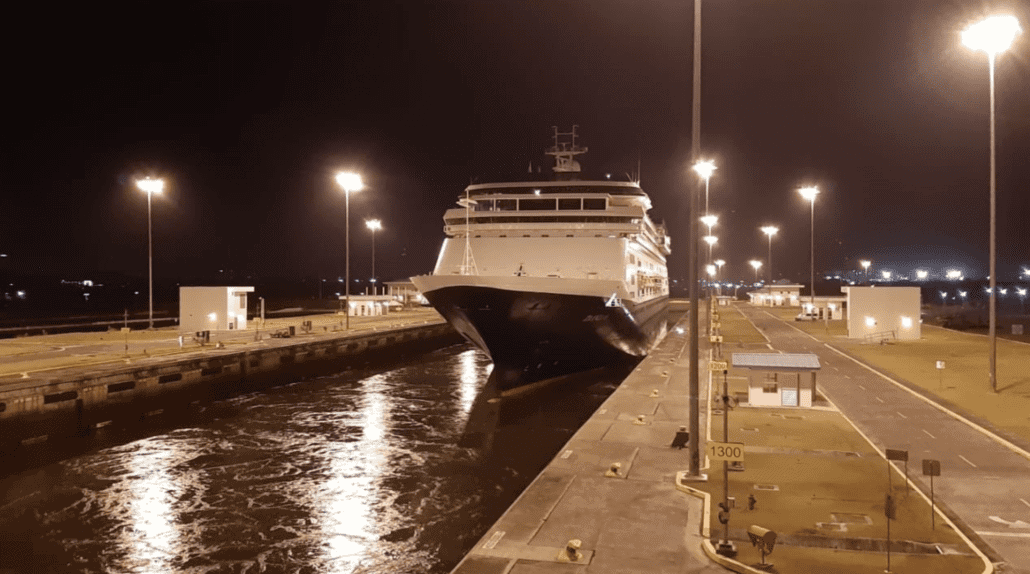 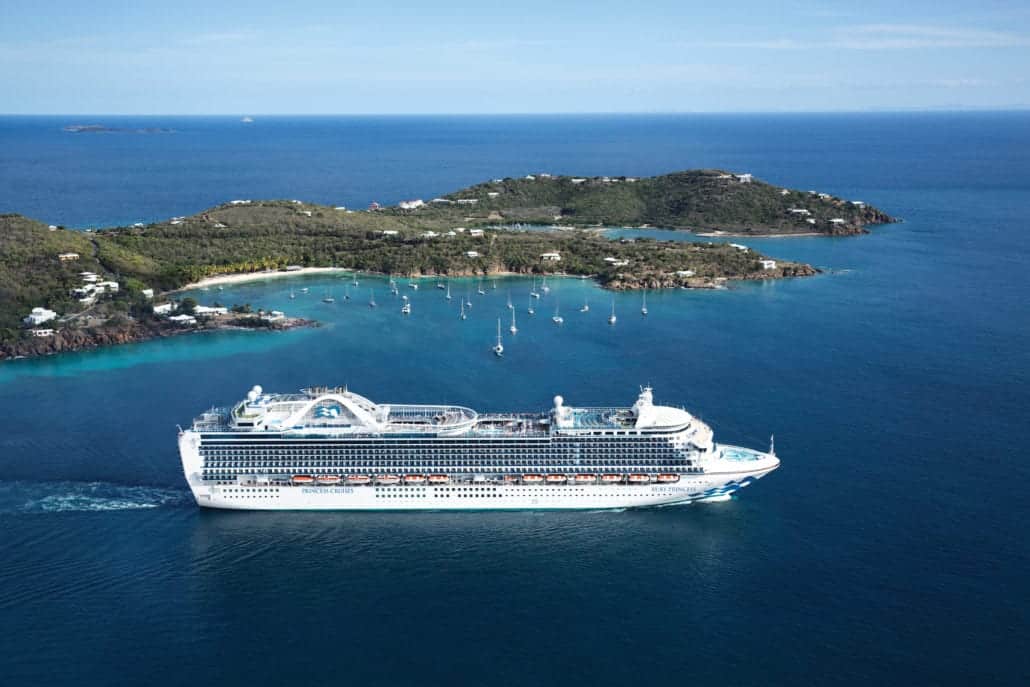 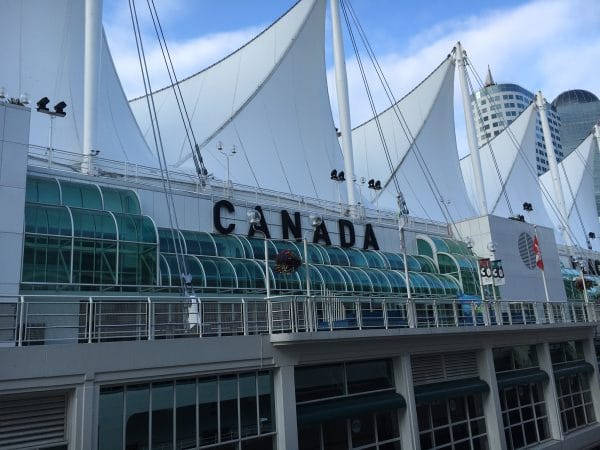 Canada Place in Vancouver, Canada is a popular embarkation port for Alaska cruises which typically begin in May. The port will not see any ships in 2020 thanks to the Canadian government’s prohibition on large ship calls through much of 2020.

Carnival Fantasy is sold for scrap in July, just one of many older ships to be sold or scrapped during the cruise shutdown 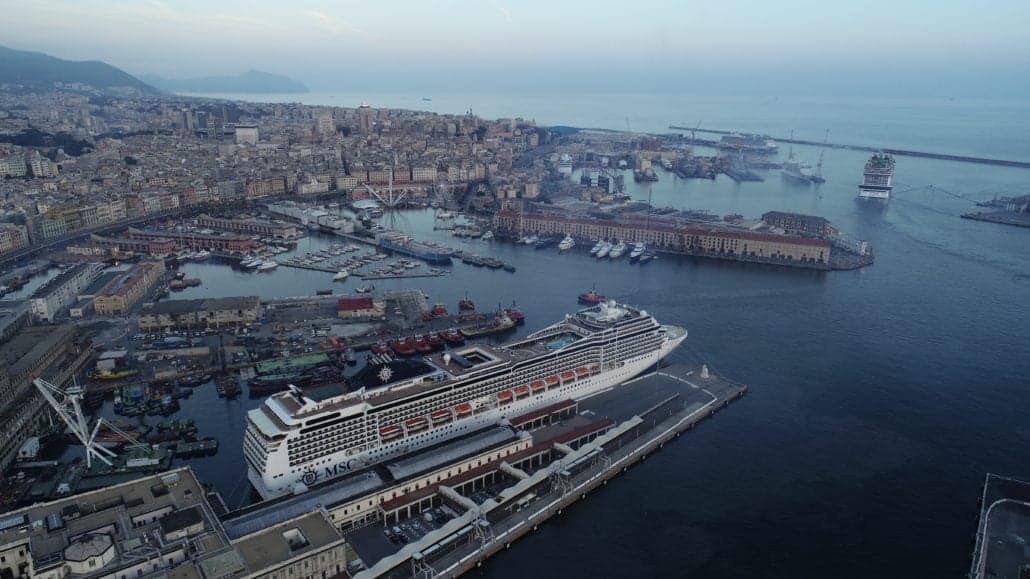 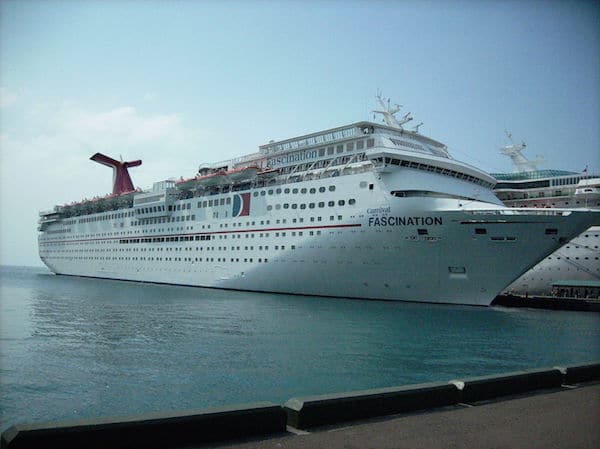 Carnival Fascination and Carnival Imagination are sold, the 3rd and 4th Carnival Fantasy-class ships to leave the fleet in 2020 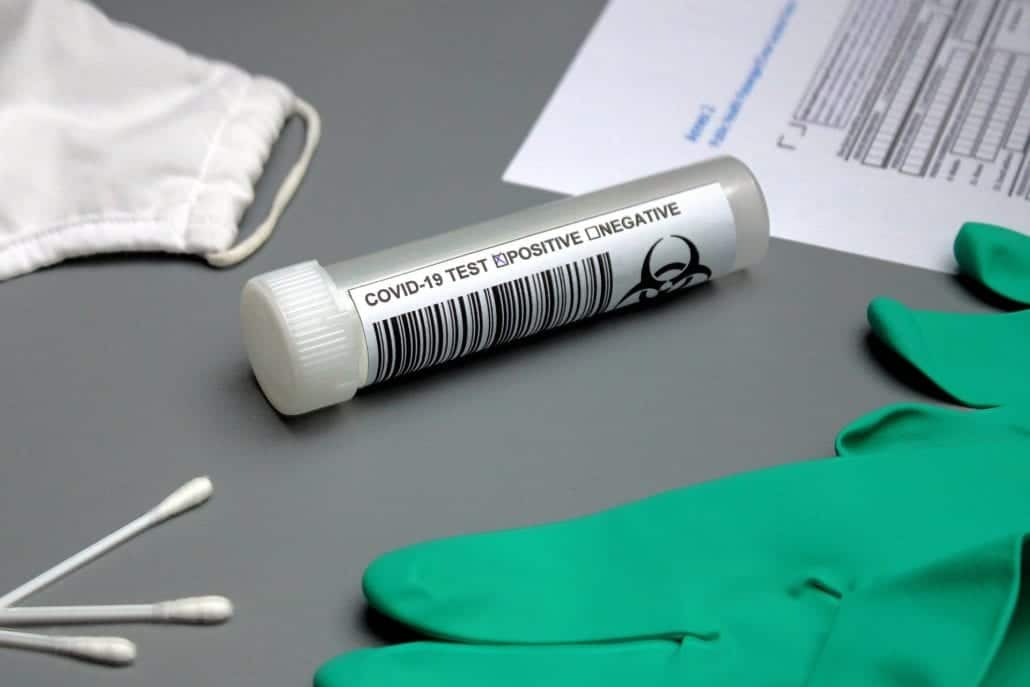 This timeline will be updated as events unfold.

Author: adayincozumel
Filed Under: News
Travel During A Pandemic: Disney Springs Hotel Stay
The One Change That Could Save The Cruise Industry