There are a few things you need to know about Captain Kate McCue, who is currently commanding the Celebrity Edge.

One is that she has, in a very short period of time, become perhaps the most well-known captain this side of Merrill Stubing, commanding officer of the fictional Love Boat. Among cruisers, she’s considered something of a rock star. 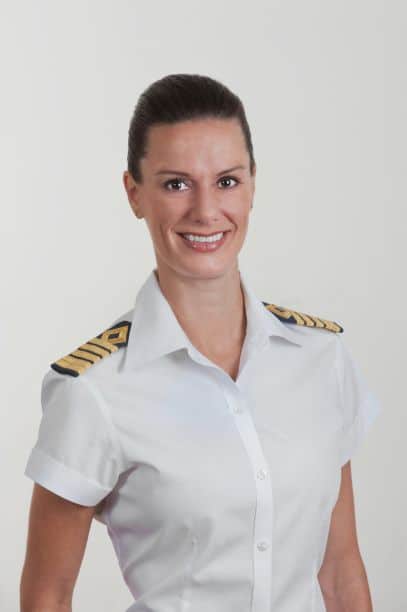 The other thing you need to know? She has a wicked sense of humor and isn’t above using it to her advantage. Just ask the internet troll whom she schooled in a recent Instagram post after they left the following comment: “How can you be a captain? Your only a woman.”

“Normally, when as I’m scrolling through comments and I see something like this, I totally ignore it and move on with my life,” said McCue in a video response. “But I think it’s about high time that I address this, because it’s 2020 and in this day and age, I’m shocked…” and here, she paused in a dramatic fashion that would be the envy of some actors.

What followed that pause was a lesson in both grammar and sexism. Because what shocked McCue was “that someone still doesn’t know the difference between you’re and your. So just a quick reference: You’re — as in you are — like you are sexist. Your is something possessive, it belongs to you, like your ignorance. But don’t worry. I’m here for you. If you need any more clarification, you can find me here. In my captain’s chair.” 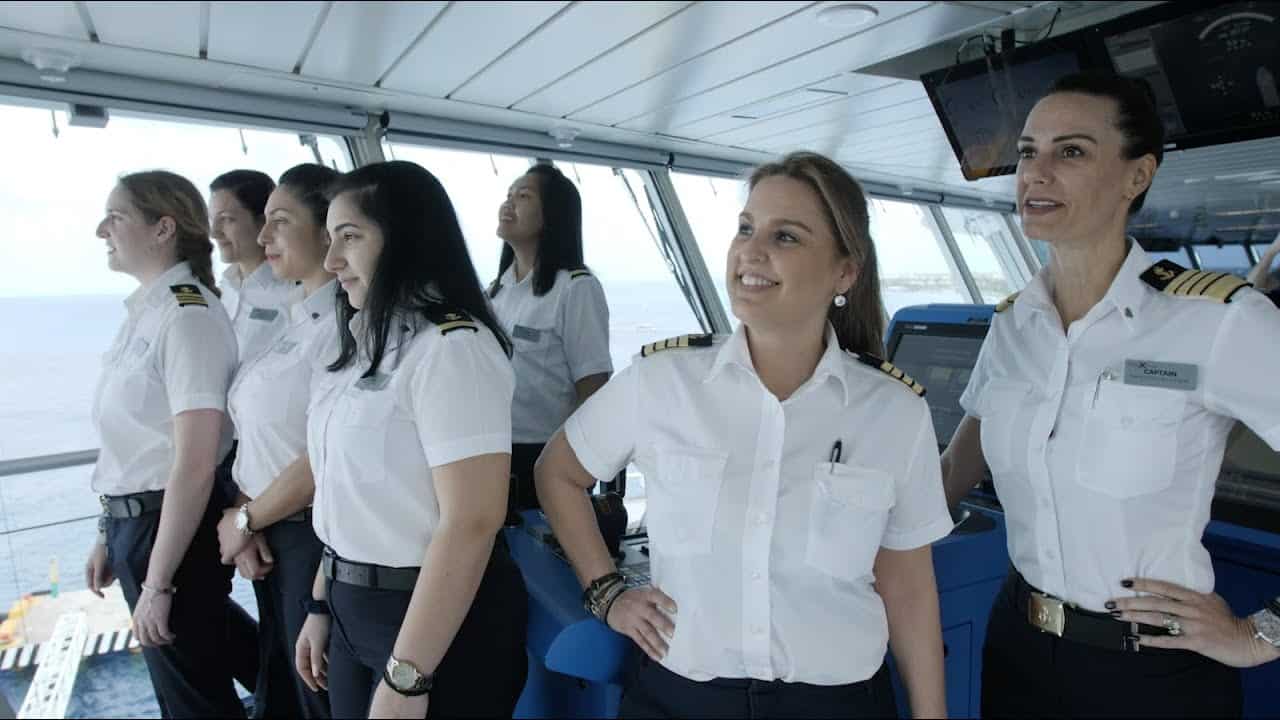 Needless to say, the comments McCue received in response to her takedown were universally supportive, and occasionally just as witty.

Follower Lin Humphrey said, “I’d like to report a murder on the high seas!”, while Brit Bones dubbed watching the video her “daily medicine” before saying she needed to “take another dose.”

Perhaps more important than the outpouring of support were the numerous messages telling the captain just how inspirational she was, particularly to young women who might one day want to follow in her footsteps. This has been true of McCue since first took command of the Celebrity Summit back in 2015.

“Becoming the first female American captain of a cruise ship has been a goal of mine for as long as I can remember,” she said at the time.

In March of this year, she was once again serving as an inspirational figure as she headed up an entirely female bridge and officer team for a special sailing of the Celebrity Edge which marked International Women’s Day.

Hers is also a story in which hard work and perseverance pay off in the end. “I started at the bottom,” she told Insider last year. “I was an apprentice officer on banana boats, which were taking bananas between Guayaquil, Ecuador and Long Beach. Cargo ships are fine, but I always wanted to be on cruise ships.”

Now, she’s in charge of not just a cruise ship, but one of the most innovative ships to come out in years. Something tells us that her online troll’s accomplishments likely pale in comparison.