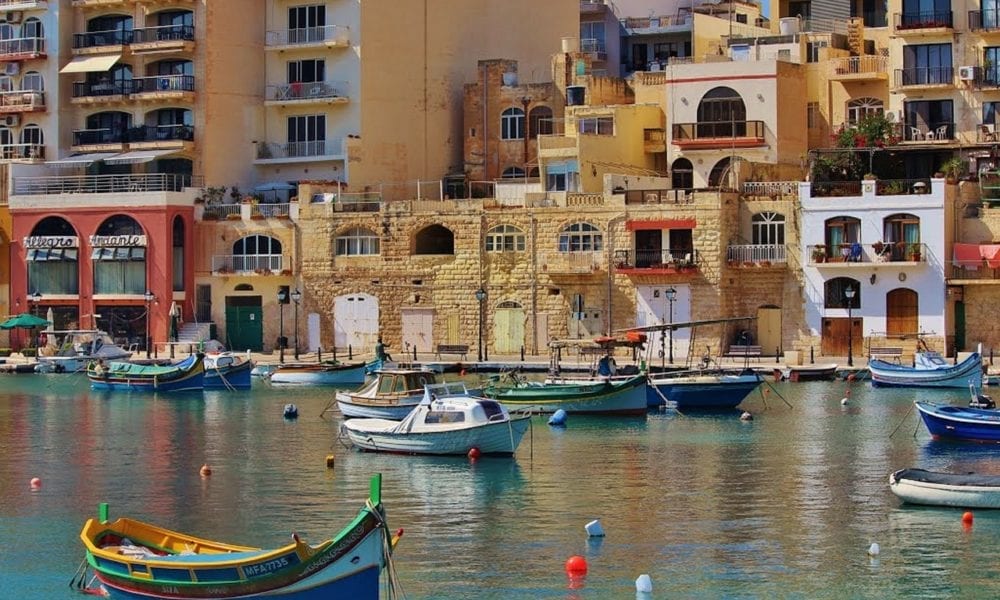 In this article, we’ll give you an overview and the cruise excursions found in Valletta, Malta.

When booking your Mediterranean cruise, some of the main attractions will be no brainers at some of the ports of call.

Take, for example, Barcelona you can enjoy the beach, a stroll down the Ramblas or visit the amazing Sagrada Familia basilica.

And, when in Rome? The Colosseum, Forum, and the Vatican immediately jump to mind. But Malta is more sublime.

A destination that sometimes may fly under the radar, but surprises and delights visitors with its charms every time. 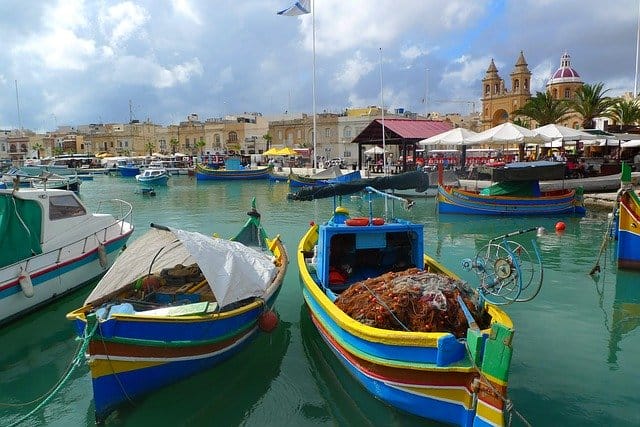 The Republic of Malta is an island nation made up of two main islands and a few islets, and is located roughly halfway between Sicily and Africa. Now an independent country, for most of its history Malta has been ruled from afar by a vast array of empires such as Carthage, Rome, the Arab armies, Normans, Knights and most recently by the British, claiming its independence in 1964.

Ships dock in the historic city of Valletta, located on the beautiful waterfront. The view from the ship while sailing into the harbor with the morning sun illuminating the honey-colored buildings is something not to miss. Lining the dock is a street of former warehouses that have been transformed into shops and restaurants with harborside seating under canopies. While the food and prices leave a little bit to be desired, the views and location are premia and worth a short stroll. From this area ship tours leave as does a typical hop on/ hop off bus. 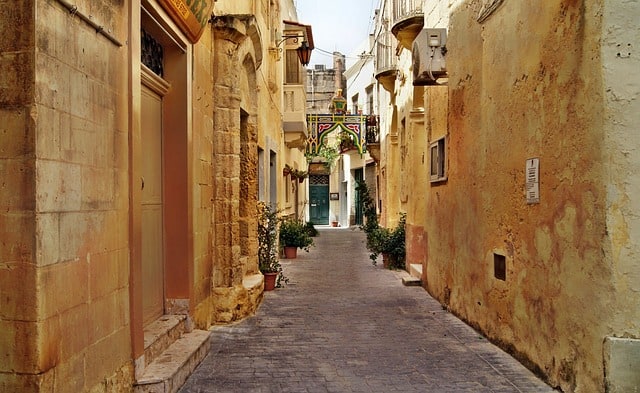 Beautiful side streets in the city of Valletta, Malta.

Bustling Valletta is the exciting, beating heart of the island. Founded by the Order of St. John and built to be their fortress capital, the city is mostly pedestrianized and contains beautiful vistas, historic sights and a stunning cathedral. Accessing the city is simple and straightforward. Tours can be purchased from the ship which will leave from the port and hop-on/ hop-off tours are available, as well.

These bus-type tours can be a good option for visitors as the two routes, red for urban areas and blue for rural, allow cruise guests to see much of the island without the need to hire a car or guide. However, for independent travelers who want to walk the walled fortress town themselves, simply stroll along the waterfront toward the city and ride the Barakka Lift (1 Euro) up 190 feet to the Upper Barrakka Gardens. 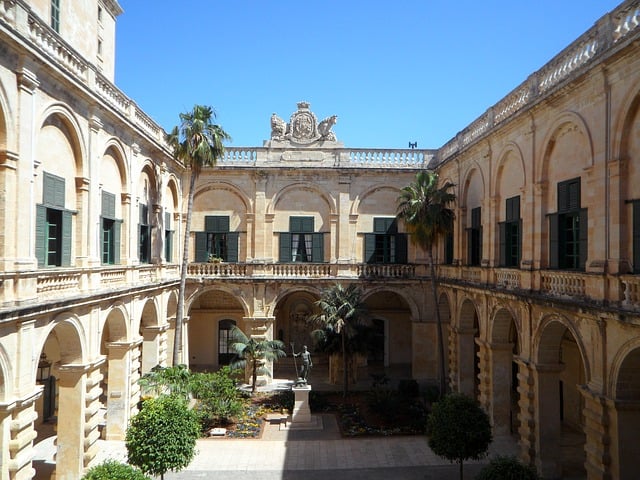 Visitors are taken back in time when walking through Malta’s Grandmasters Palace. 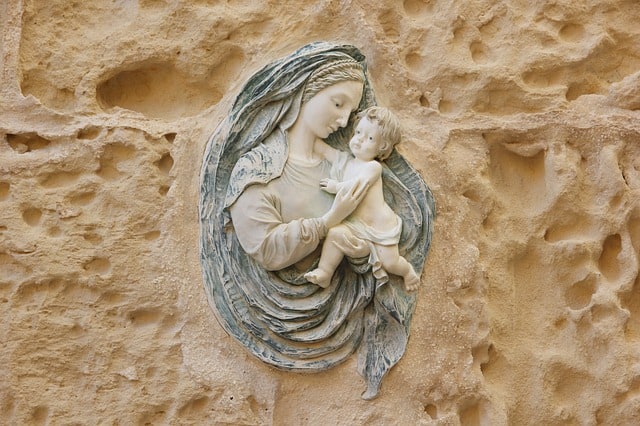 Beautiful artwork adorns the walls lining the streets of Mdina, the ancient capital of Malta.

The following locations are also accessed by public bus service from Valletta, just outside the city walls by the Triton Fountain. Taxi’s and the hop-on/ hop-off bus service are also options along with tours arranged by your ship or privately. 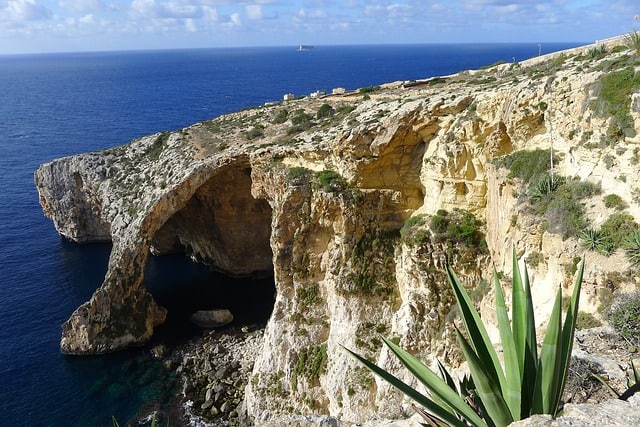 If you are interested in visiting the island nation of Malta, then a cruise is an excellent way to get there. Typically included on Western Mediterranean itineraries, all the main cruise lines make port calls including Royal Caribbean, MSC,  Holland America, Carnival, as well as, many other smaller boutiques and luxury lines.