According to an SEC filing on Friday morning, Royal Caribbean Group (NYSE: RCL) has purchased the remaining shares of Silversea Cruises, a pioneer in ultra-luxury and expedition cruising.

What The Cruise Deal Was Worth 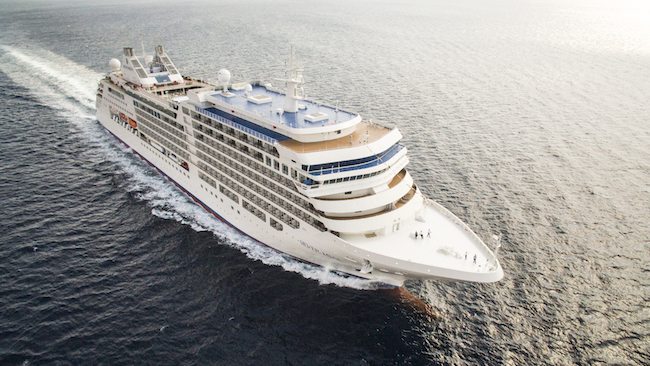 This move comes after Royal Caribbean purchased two-thirds of the company’s shares in 2018 for approximately one billion dollars.

The remaining one-third stake held by Heritage Cruise Holding Ltd. was paid for in the form of 5.2 million shares of Royal Caribbean Group common stock, which represents about 2.5% of the total common stock.

“Silversea has been a great fit for our company from the very first day,” said Richard D. Fain, Chairman and CEO of Royal Caribbean Group. “The cultures of the two organizations have proven to be harmonious, and guests have responded favorably to the combination.”

Silversea currently operates a fleet of 10 ships ranging from ocean-going to expedition vessels. Six of the ships are sea-going cruise ships while four falls under the expedition class.

The cruise line also has four cruise ships on order, two being built at Fincantieri and two at Meyer Werft.