A second Carnival Corporation cruise ship has been sold as the entire industry deals with the repercussions of the ongoing shutdown. P&O Cruises announced on their Facebook page that its ship Oceana will be leaving the fleet. The buyer of the ship has not been announced. 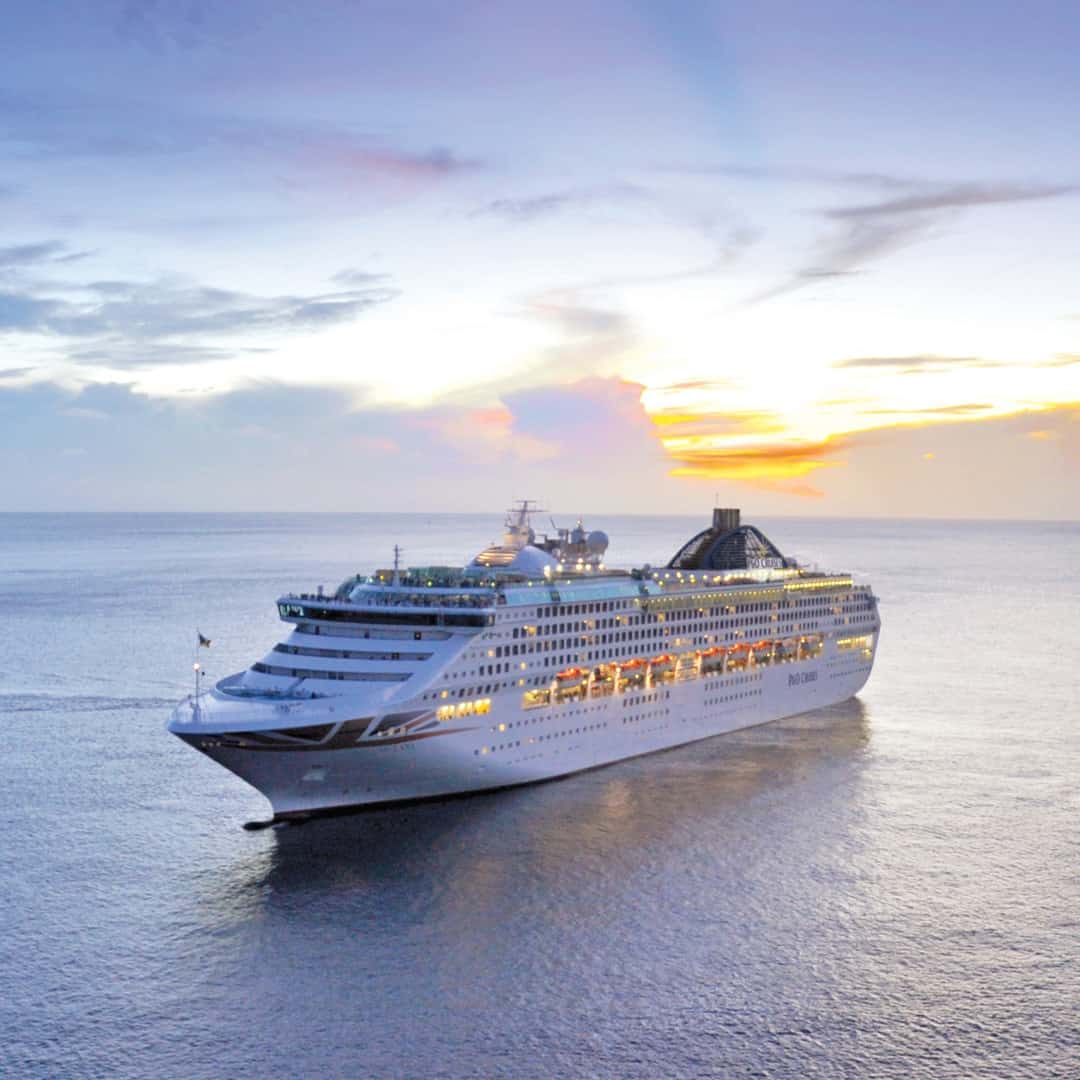 P&O Cruises said, “Sadly we announce that Oceana will leave [our] fleet this month. Whilst we will all miss Oceana, her departure will allow us to focus on our remaining ships and the delivery of Iona later this year, followed by Iona’s sister ship, scheduled for 2022.”

Past passengers from the ship shared their sentiments on Facebook, “Our first P&O cruise was on Oceana and [we] sailed on her 5 times in total,” wrote one. “Beautiful ship, lovely memories!”

The ship, which was originally built at Fincantieri shipyard in Italy for Princess Cruises, went into service in 2000 and was transferred to P&O Cruises in 2002. Her sister ships Sun Princess, Sea Princess and Dawn Princess (now Pacific Explorer) are all still in service. 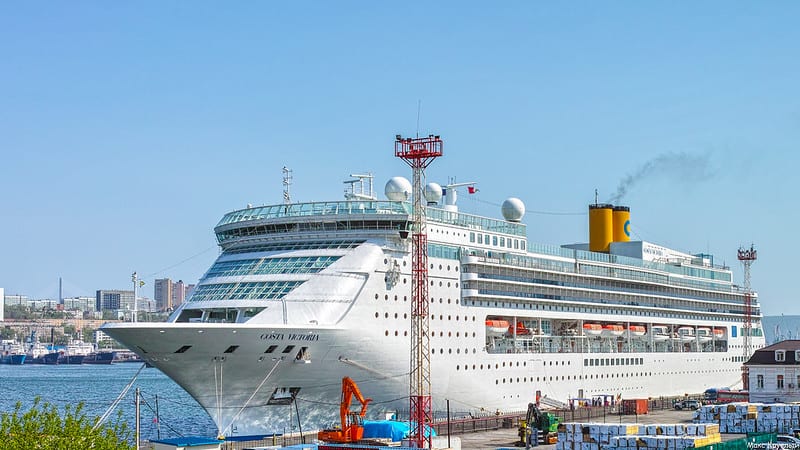 For weeks now, cruise fans have played a guessing game regarding which ships would be leaving the Carnival Corporation fleet. The questions began after the company revealed in a financial document that they had made  “preliminary agreements for the disposal of six ships which are expected to leave the fleet in the next 90 days.”

It seems likely that when all is said and done, more than six ships will be leaving the various Carnival brands, given that the paperwork went on to say the company was “currently working toward additional agreements.”

Late last month, Carnival Corporation announced that Costa Cruises’ Costa Victoria had been sold. Since, it has been revealed that the ship will not be repurposed by another line, but instead scrapped. As of yet, however, there is no word on what fate awaits the Oceana.