Via a rare late-night press release, Carnival Cruise Line revealed that their highly-anticipated new ship, the Mardi Gras, will be delayed yet again. Mardi Gras, was floated out in a ceremony at the Meyer Turku shipyard in Finland.

As of now, it is expected that the newest member of the Carnival fleet will not actually welcome passengers aboard until February 6, 2021.

The company also announced that the Carnival Radiance project, which was to see Carnival Victory undergo a massive renovation to the tune of $200 million and emerge with the new name, has been temporarily put on hold. In a release sent out over the PR Newswire service, Carnival Cruise Line president Christine Duffy explained the latest development.

“While we had hoped to make up construction time on Mardi Gras over the summer,” she said, “it’s clear we will need extra time to complete this magnificent ship. We share our guests’ disappointment and appreciate their patience as we work through this unprecedented time in our business and the lives of so many people.”

Last month, Carnival Corporation CEO Arnold Donald warned this news would be coming during a webinar hosted by The Points Guy. Explaining that shipyards around the world had been impacted by the world’s health crisis, he said this resulted in them “not operating for a period of time.”

He added that, “this whole thing has upset the whole apple cart as far as getting supplies in for ships and so on. So there will definitely be delays in the arrival of the new ships.”

Among the ships Carnival Corporation has in the pipeline are not only Mardi Gras, but Enchanted Princess (for Princess Cruises) and Iona (for P&O Cruises). 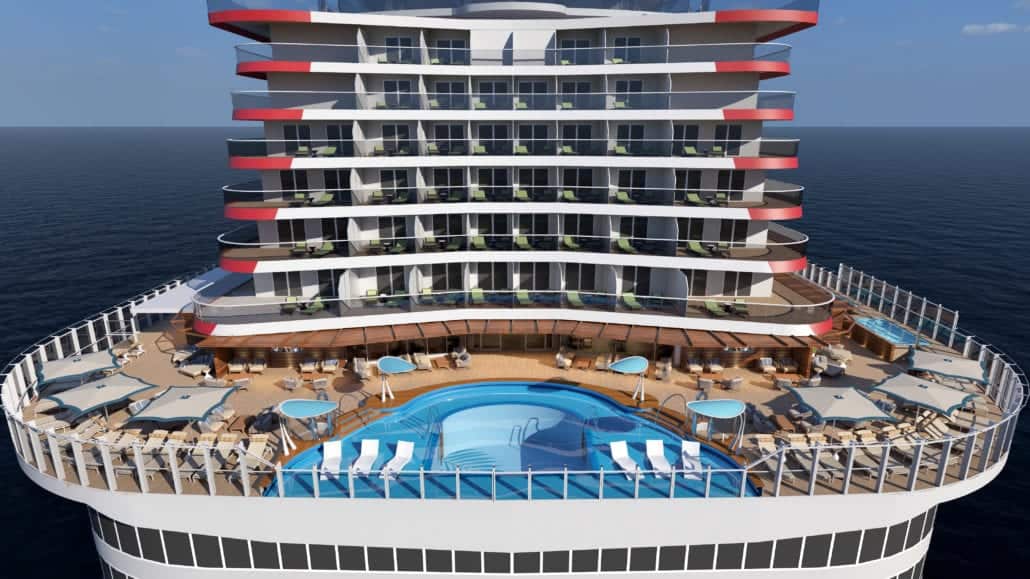 “All of this is evolving,” he said at the time. “We’re in a constant dialogue with not only the yards, but the suppliers, because [they] have to be up and running, too.” 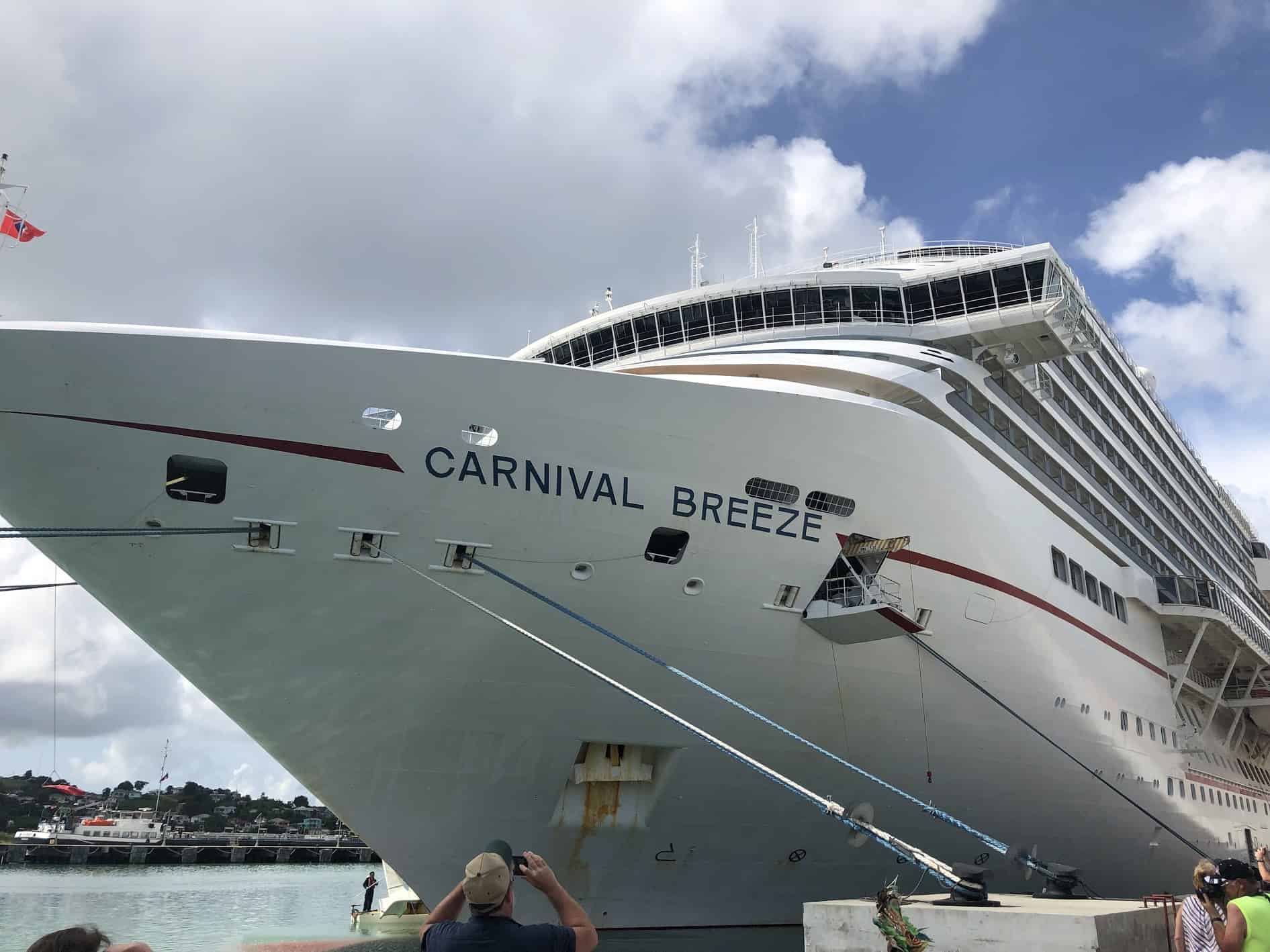 As a result of Carnival Radiance’s transformation being put on hold, likely until spring, Carnival Breeze will be redeployed to Port Canaveral and assume the itineraries originally slated to be operated by Radiance between November 8, 2020 and April 24, 2021.

This means that 18 sailings of the Carnival Breeze which were supposed to leave out of Fort Lauderdale have now been cancelled.

Additionally, Carnival Magic‘s transatlantic and European itineraries from March 13, 2021 through May 3, 2021 have been cancelled.

Seven sailings previously scheduled for the Carnival Breeze out of Fort Lauderdale from March 13 until April 24, 2021 will now move to Miami and those guests will sail the same itinerary, but on the Magic out of PortMiami.

Construction on Mardi Gras began in November of 2018, with the keel laid in June of the following year. It was expected that Carnival would take ownership of the vessel in August of 2020, with her maiden voyage setting sail on August 21. But various issues caused the completion date to be pushed back to October of 2020.

This delay in the ship being handed over forced Carnival to move back Mardi Gras‘ launch. As a result, the ship’s first eight sailings had to be cancelled, and a new maiden voyage date was set for November 14, 2020.