Naples is the oldest city that is located on the west coast of Italy. This vast city is also the third-largest city of the country, having a population of 980,000. 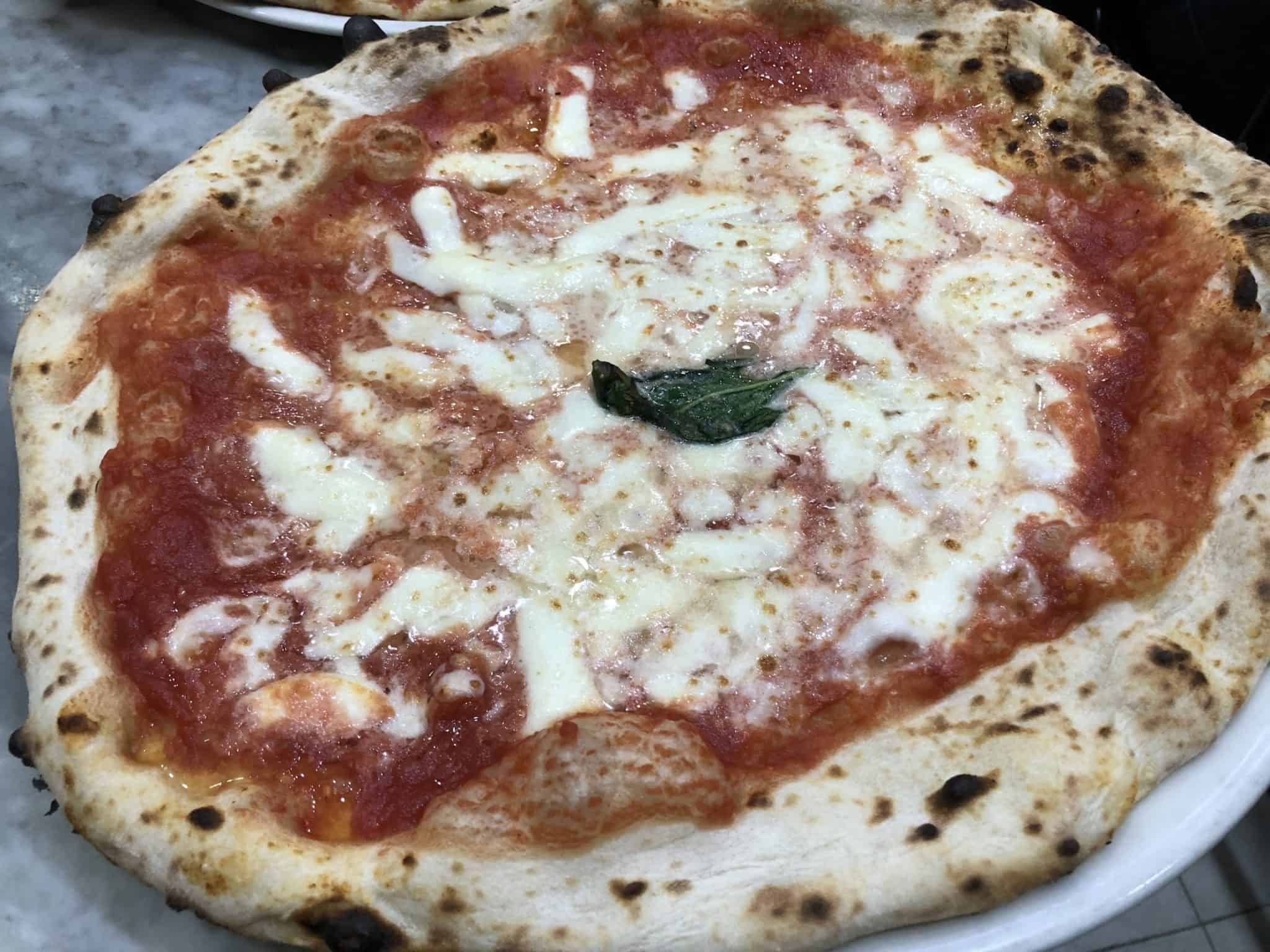 Having such a history that it has fought many battles, Naples stood fiercely back into the state where it was before.

This city has the richest economy in Italy and the port is very important in the Mediterranean region. This city has extensive historical buildings, churches, and squares, and offers quality nightlife opportunities. Not to mention amazing pizza! 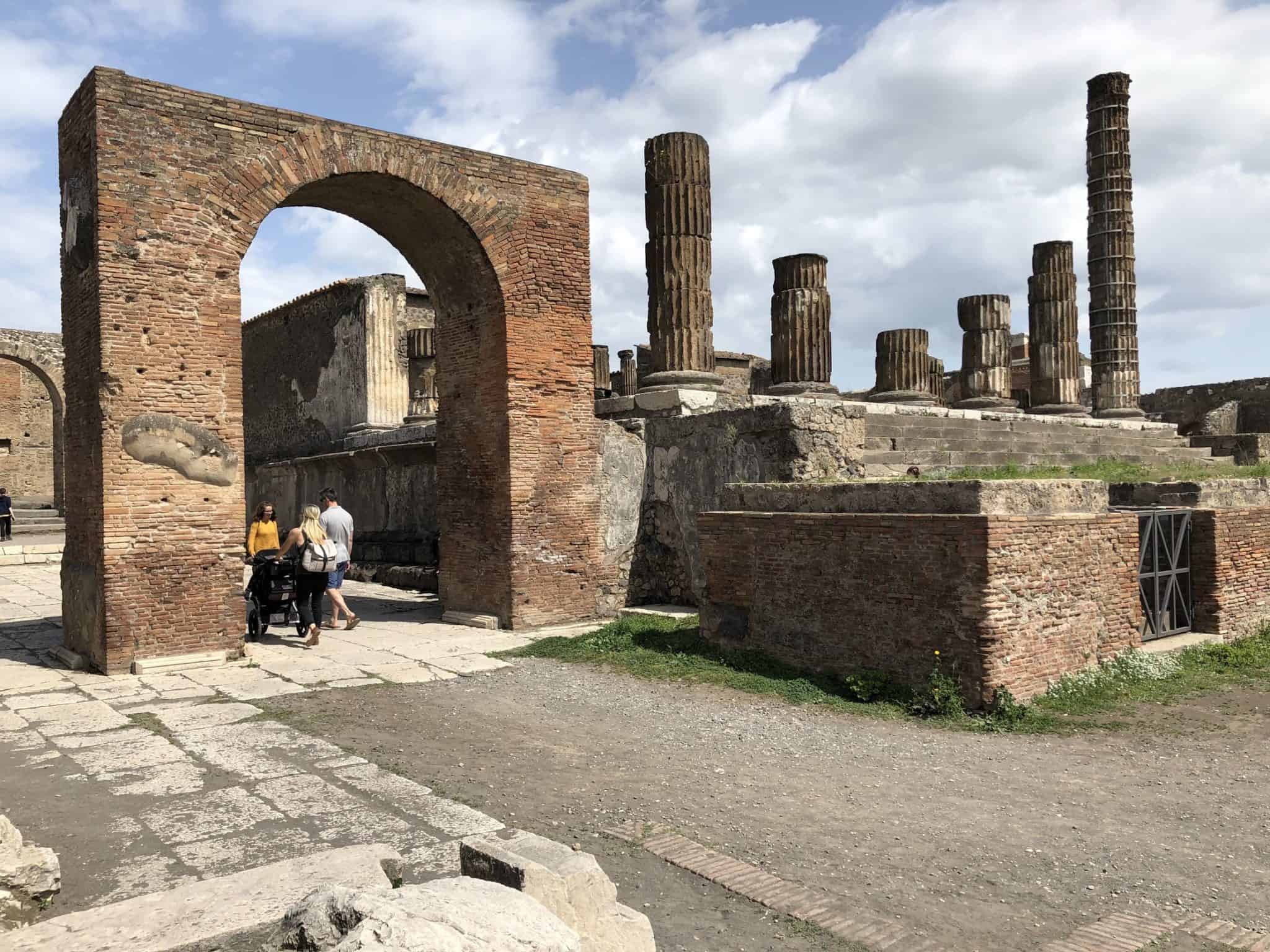 Pompeii is a very ancient city. It was destroyed by erupting a volcano in 79 AD. The surprising fact is it still is in a brilliant condition after a large amount of lava spreading all over. Go to that place to visit the ruins and important spots like Amphitheatre, the Temple of Jupiter and the Temple of Apollo. What’s more surprising is the fact that the victims are still in their death pose under the ash. 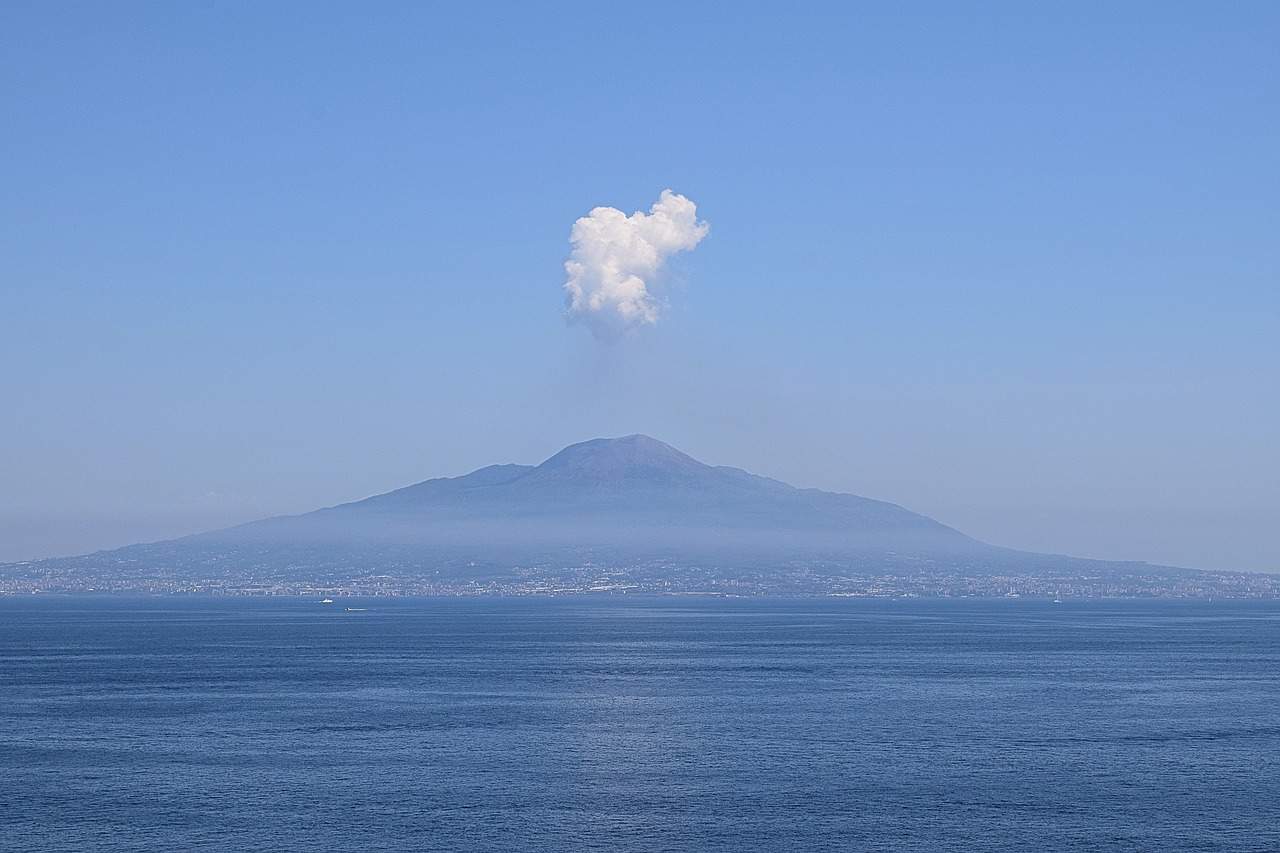 It is the only active volcano in Europe that once had destroyed Pompeii and Herculaneum. It is still thought to be very dangerous because there is still a population near Vesuvius that is the danger zone. You can climb up that mountain and see the dreading sight from where volcanoes erupt. Plus, the views from up there are astonishing. 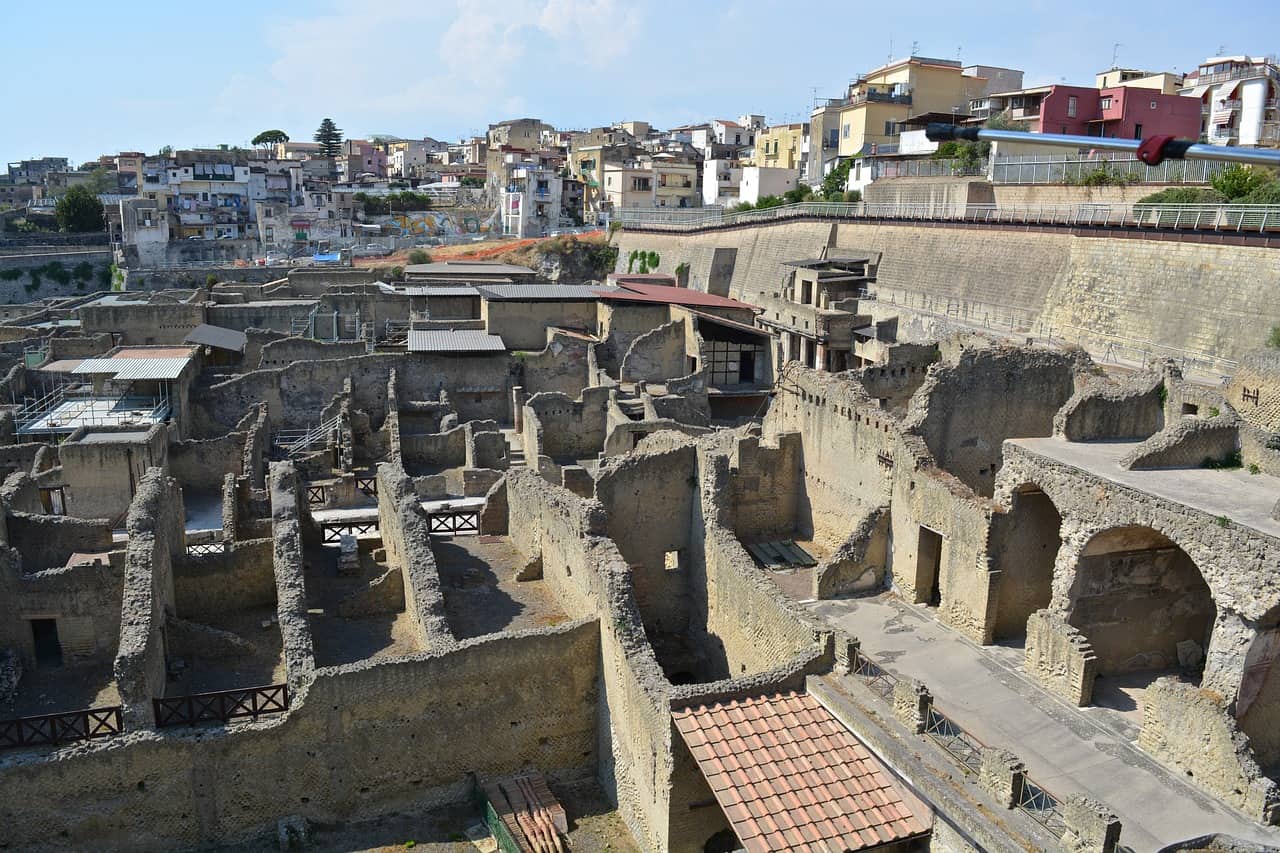 This is another place that was demolished by that volcano eruption after the 79 AD. Herculaneum has proved to be a more preserved place than Pompeii because many of its remaining are still to be seen by the visitors.

The House of Argus there still has wall paintings and stunning frescos. 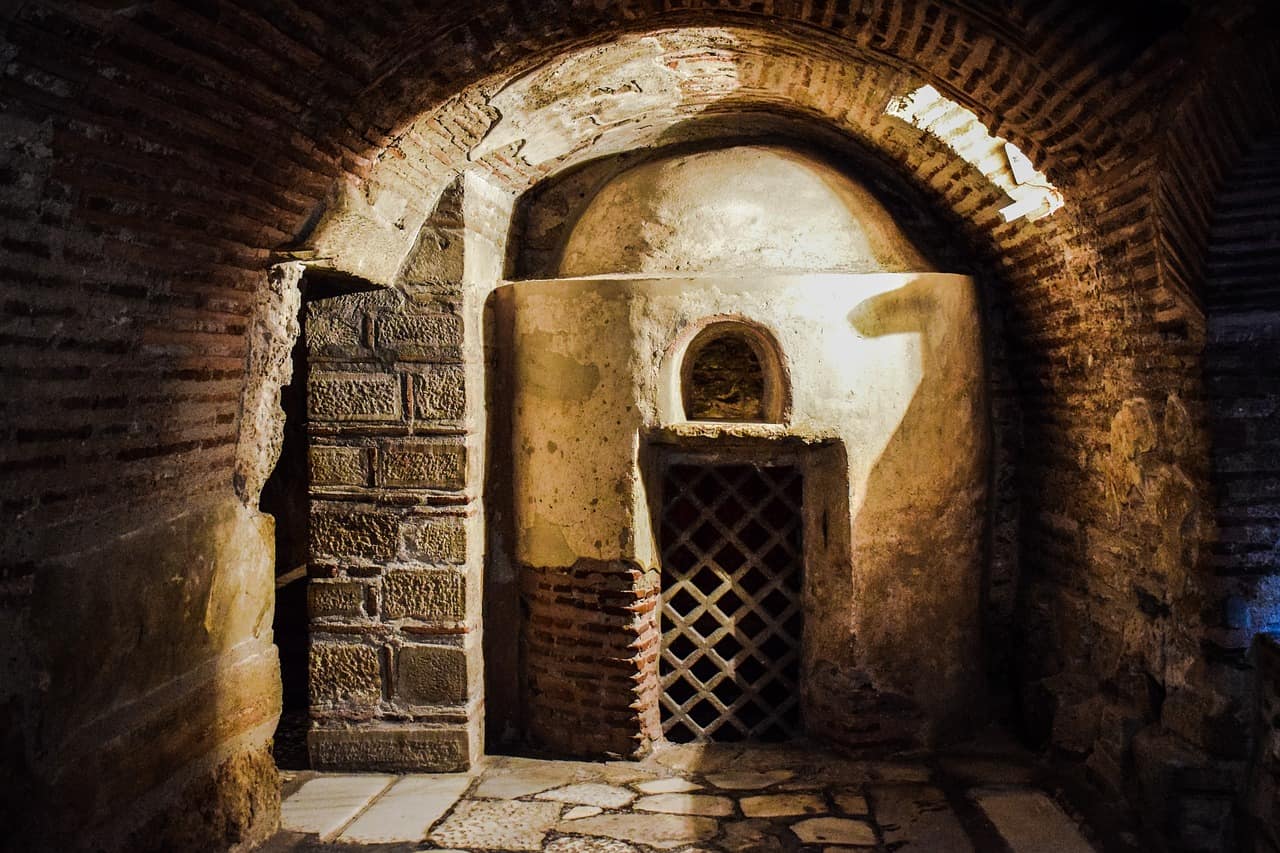 This is a place where you would go underground from a secret passageway and explore more passageways and intricate details. Interesting much? San Gennaro Catacombs gives you all this opportunity to visit the other bizarre world underneath.

It is basically on two levels. The lower level gives a spooky feeling and the upper level is more spacious and has many artwork and frescos. Truly a memorable experience for anyone who visits there. 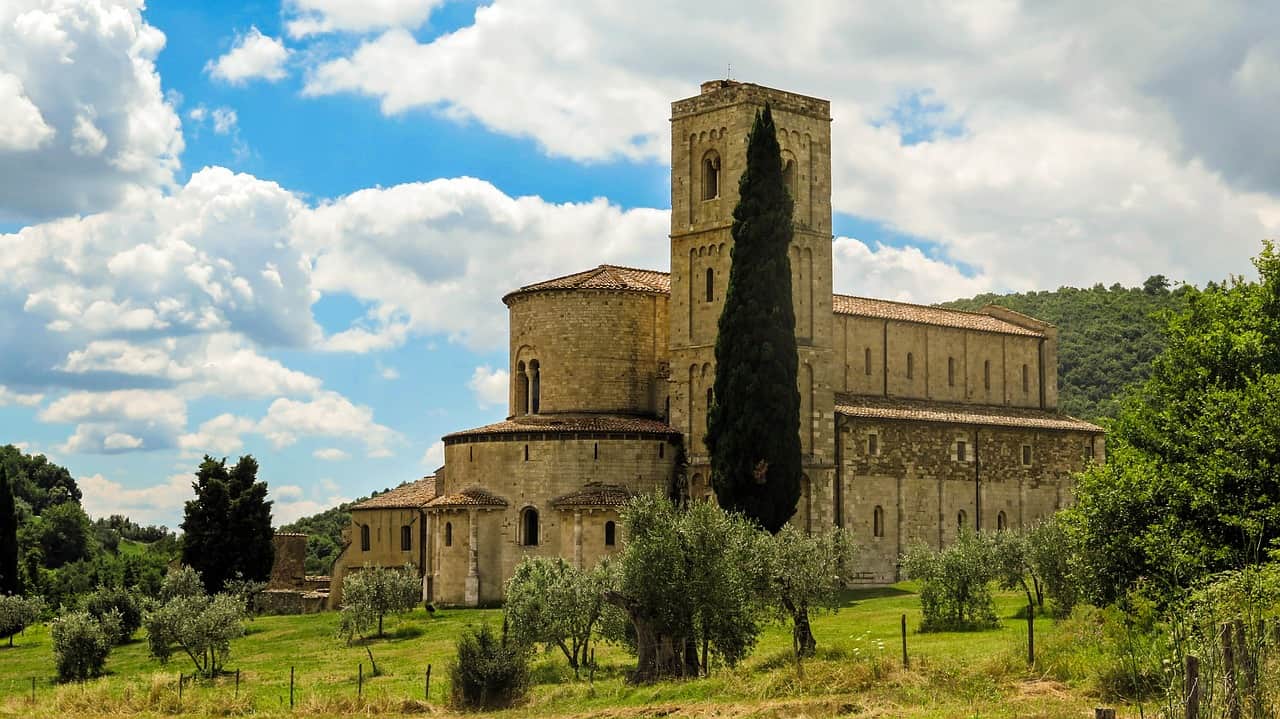 Anyone can see this place if they come from the cruise ships. It is the only sight that they can see on the skyline of Naples. It is situated very close to Piazza del Plebiscito and is one of the historical sites. You can see its stunning towers and admire the painted walls of the Baron’s Hall.

It is one of the best chapels in the heart of Naples. Although there are many churches and chapels none can beat it. It was built in 1590 and was a private building at that time.

Also, it is not far away from Castel Nuovo. The exterior of this chapel is very plain but the interior is spectacular that your jaw might drop to the floor. 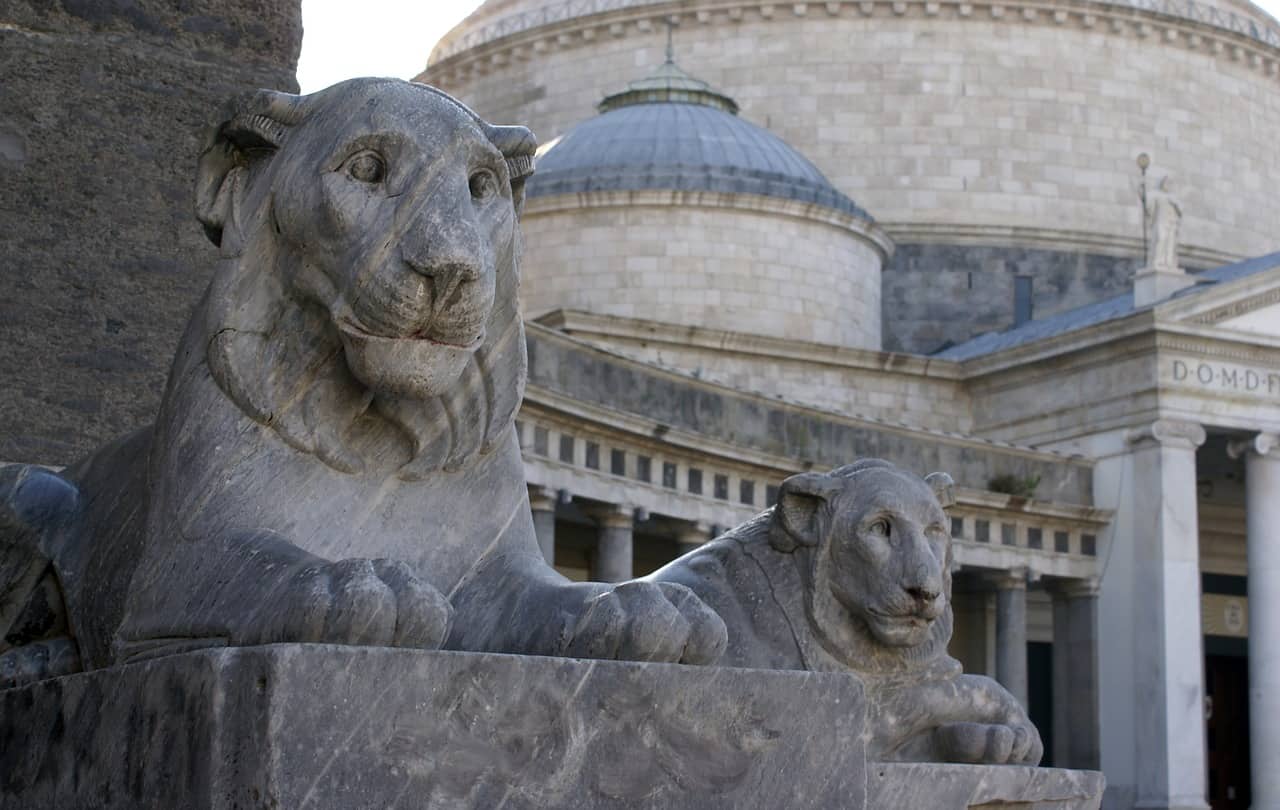 It is a must-to-see place that features the Basilica Royal and the Royal Palace. Start your trip from this place and visit all the historical buildings that are here. It has a very open space that is filled with statues and buildings.

You are going to see this amazing sea bound castle the moment you enter the port. It was an island before but now the castle is connected to the road that anyone can visit. It was built in the 6th century BC but it still is standing firm.

The structure of this castle is beautiful and is open to the public. The castle’s history can also be found in the displays and art hangings in the castle. 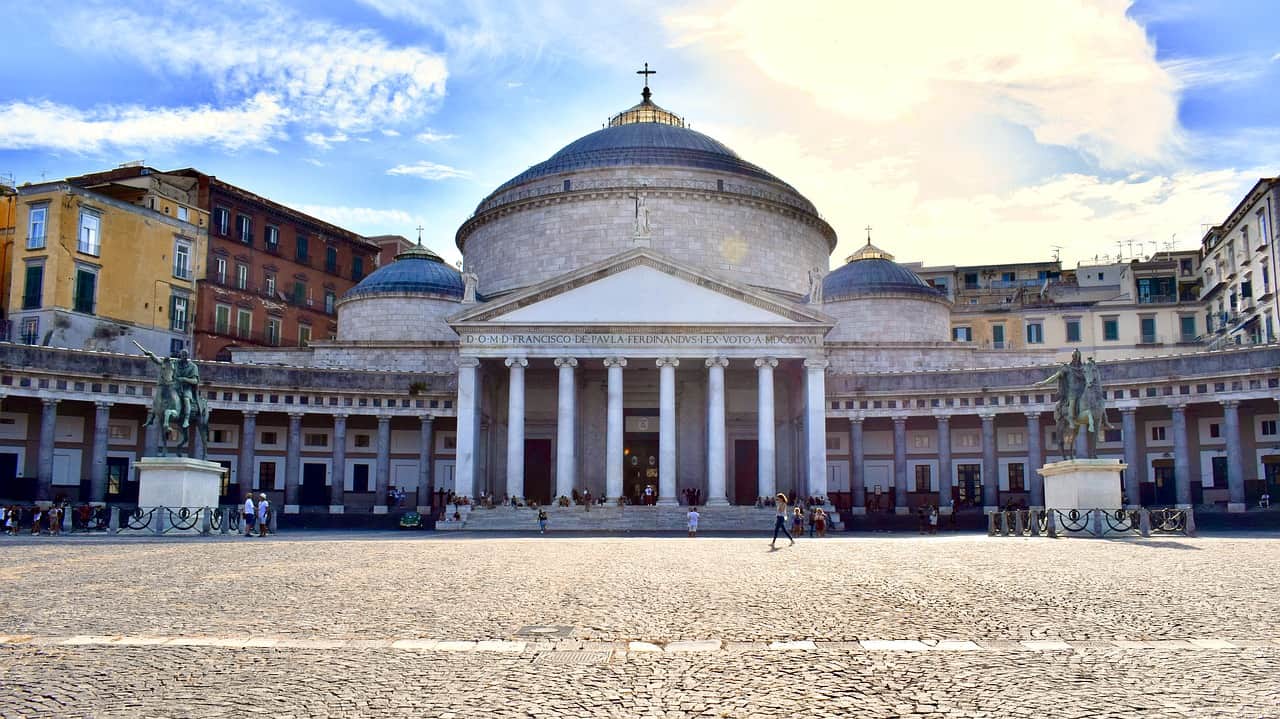 It is the main church of Naples and is a Roman Catholic Cathedral. This awesome religious building has many intricate styles that are Gothic and Baroque. The outside wall of the building has a large tower and many sculptures. This cathedral is filled with many artworks by well-known artists. The most important sight to visit is San Gennaro which is extremely decorated.