Royal Caribbean Ship Will Get New Thrill Attractions During Refurbishment 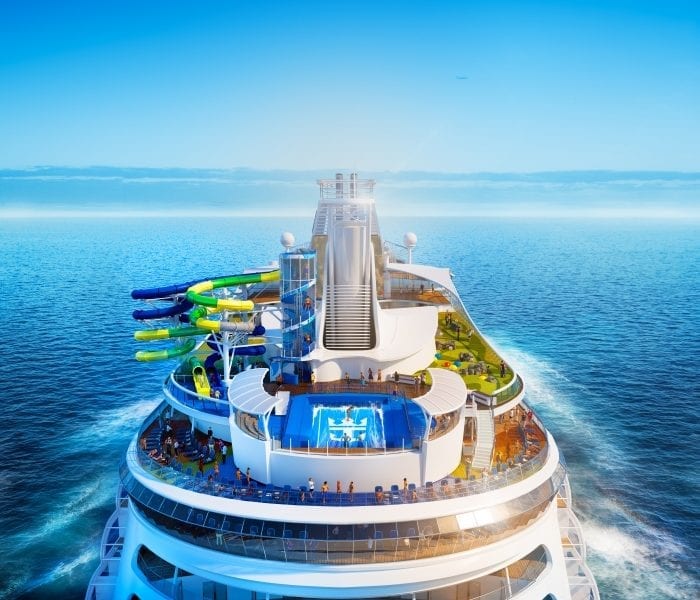 Royal Caribbean recently announced a $97 million update to their ship, Voyager of the Seas, that will feature new thrill attractions and improved facilities for guests aboard the ship. 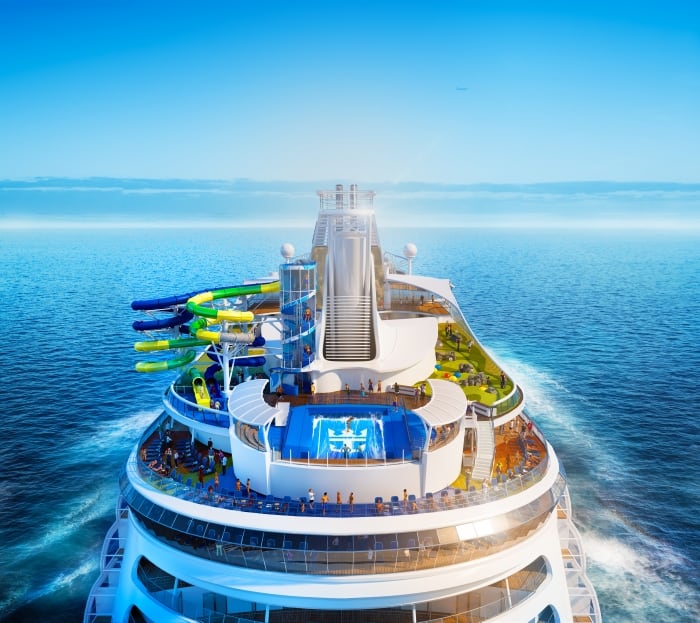 The Perfect Storm waterslides duo, a new feature aboard the ship, will see guests take part in a race down two separate slides as they twist and turn their way to the bottom.

Current family favorites, including FlowRider surf simulator, a rock-climbing wall, mini-golf, and the laser tag spectacle, Battle for Planet Z, will also make a return to the ship.

All young passengers, from babies to teens, will see a redesign of their dedicated spaces. Children ages 3 to 12 years old will be able to explore a free-play space that the company promises will offer “whimsical activities at every corner.” A nursery for babies and toddlers, a first for the Voyager, will open its doors.

Finally, teens also get their space made over with a renovated area and new outdoor deck specifically for them. More changes to the Voyager include 72 additional inside and balcony staterooms, renovations to the Vitality Spa and Fitness Center, as well as a new lounge and outdoor guest area in the Grand Suites; and the Diamond Lounge, for members of Royal Caribbean’s Crown & Anchor Society loyalty program.

Royal Caribbean will also unveil its new mobile app for passenger use aboard the ship. The company will help guide guests into vacation mode by allowing them to check into their cruise vacations via the app, while also managing their activities, itineraries, shore excursions, onboard expenses, and even dinner reservations from the app while at sea.

The improvements and updates, which are first-to-market in its regions of travel, will set sail on Oct. 21 from Singapore on a series of 3-to-5-night cruises throughout Southeast Asia. Starting on Nov. 30, the ship will be moved to Sydney, Australia for 9-to-12-night cruises in the South Pacific.