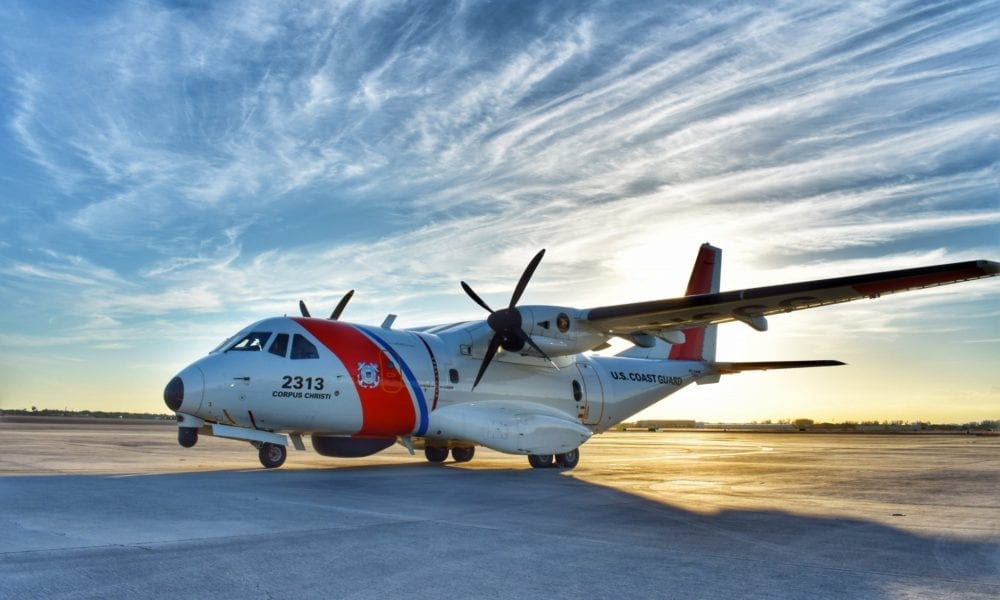 The United States Coast Guard continues to search for a crew member that went missing on Thursday afternoon from Carnival Victory. 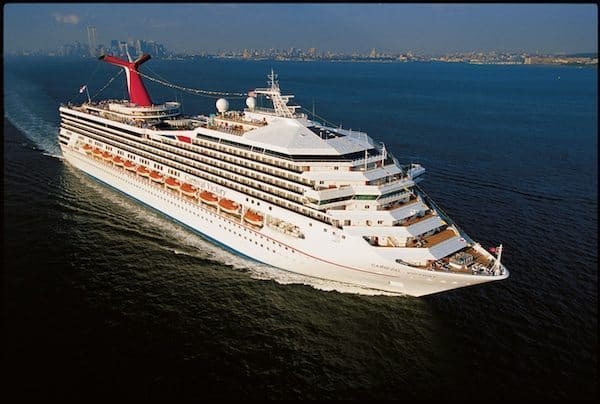 Carnival Cruise Line told Cruise Radio, “Yesterday a crew member from Carnival Victory was witnessed going overboard while the ship was en route back to its homeport of Miami.  The ship’s command immediately returned to the location where the crew member was last seen and initiated search and rescue activities which are ongoing.”

It went on to say, “All appropriate authorities, including the United States Coast Guard, have been notified.” 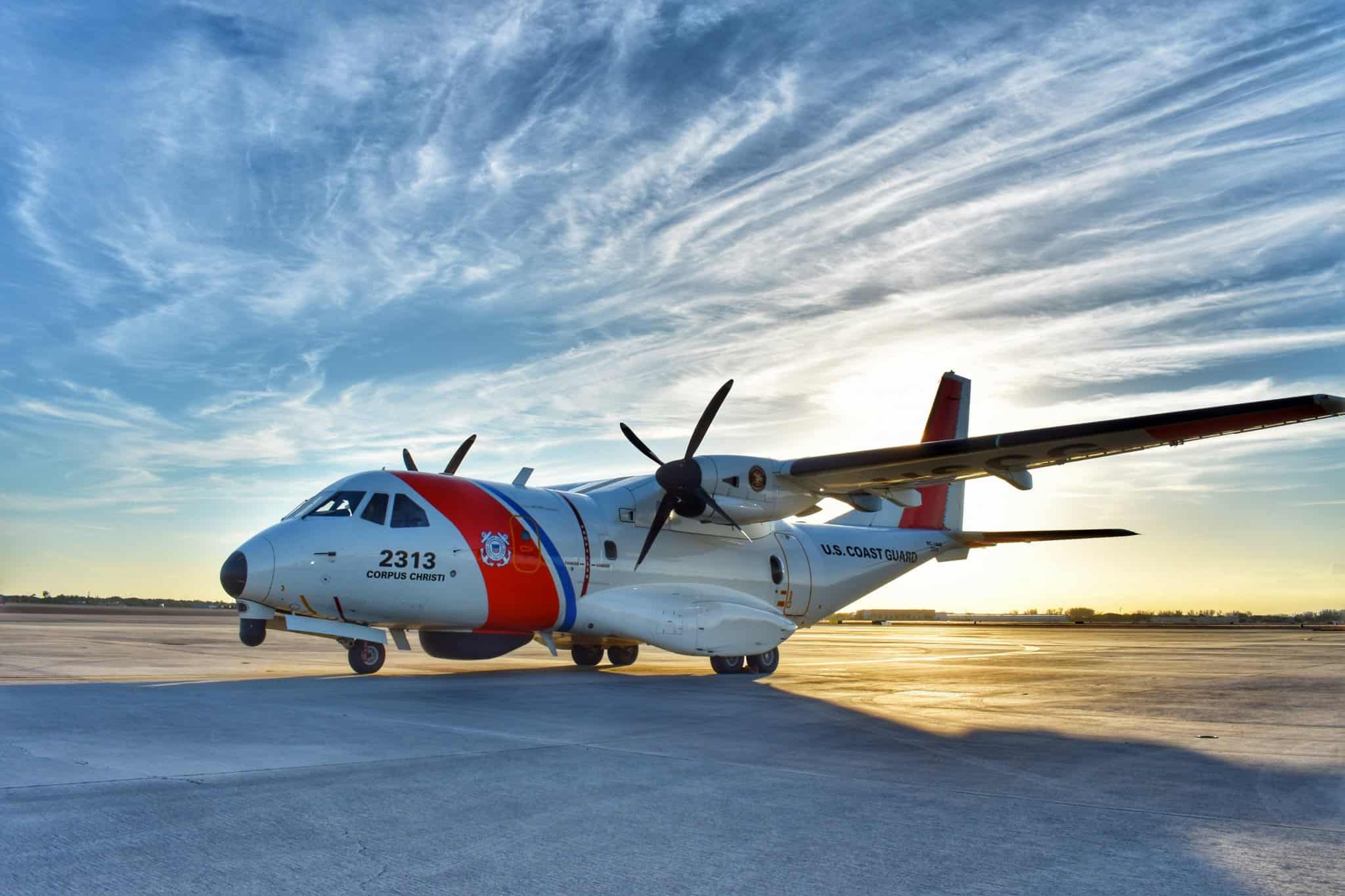 As of early Friday morning, the Coast Guard was still searching for the 37-year-old man. The agency’s Twitter account tweeted, “@USCG continues to search for the crewmember that fell overboard from the Carnival Victory yesterday.”

Carnival Victory was sailing a four-night Western Caribbean cruise that stopped in Key West and Cozumel. The ship was en route back to Miami when the incident occurred. Victory returned to PortMiami on Friday morning.