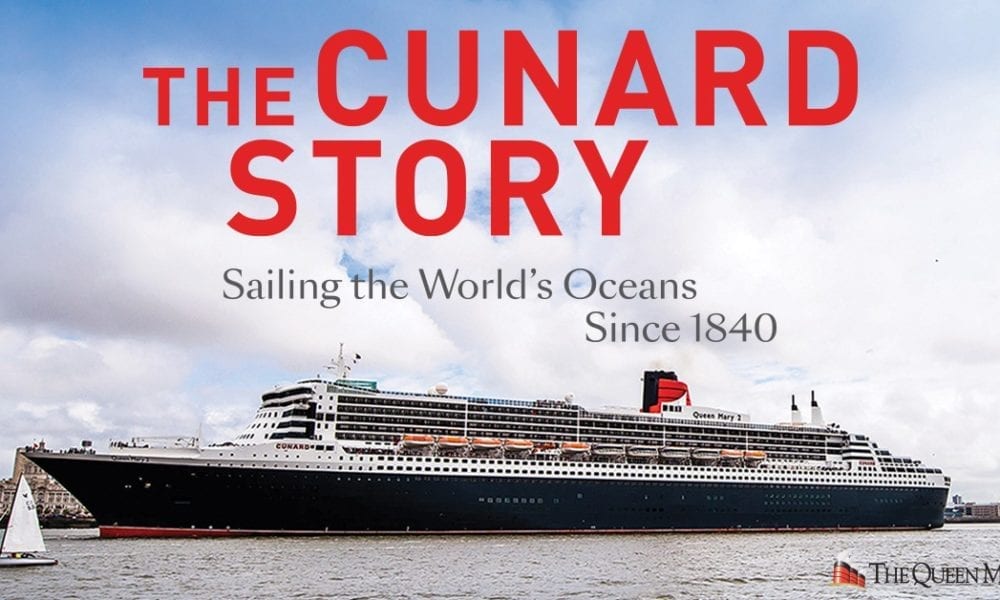 In partnership with luxury cruise line, Cunard, the iconic RMS Queen Mary will unveil her new, permanent exhibition, ‘The Cunard Story,’ on July 5 in Long Beach, CA. The exhibition will showcase Cunard’s remarkable 179-year history, its relationship with The Queen Mary, its founder’s vision, the ships it inspired and continues to bring forward, and their influence on immigration, global maritime policies and technological innovation. 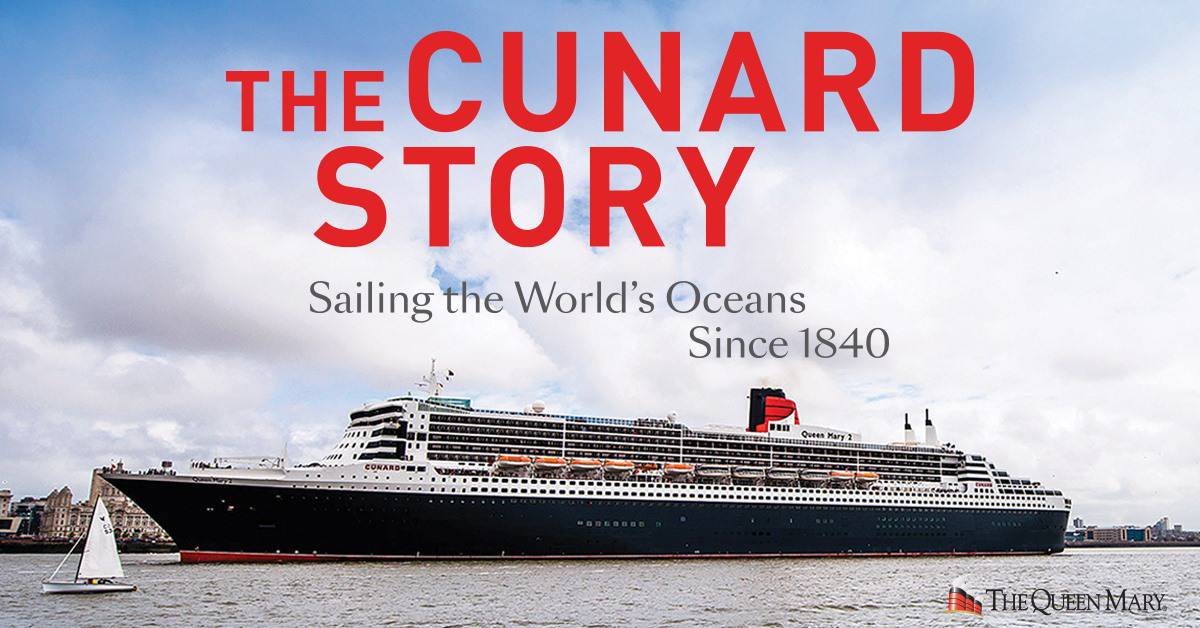 ‘The Cunard Story’ will showcase the company’s legacy through artifacts, photographs and film, and will also feature an ‘immigration salon’ that allows visitors to digitally explore ancestry databases. Through the offerings, visitors can experience ancestor arrival dates and specific ships that carried them, allowing for a deeply personal experience.

The Queen Mary alone transported thousands of passengers during her Cunard service; and approximately one in five immigrants sailed to the U.S. on a Cunard ship at the height of the immigration period during the latter part of the 19th century and early 10th century. 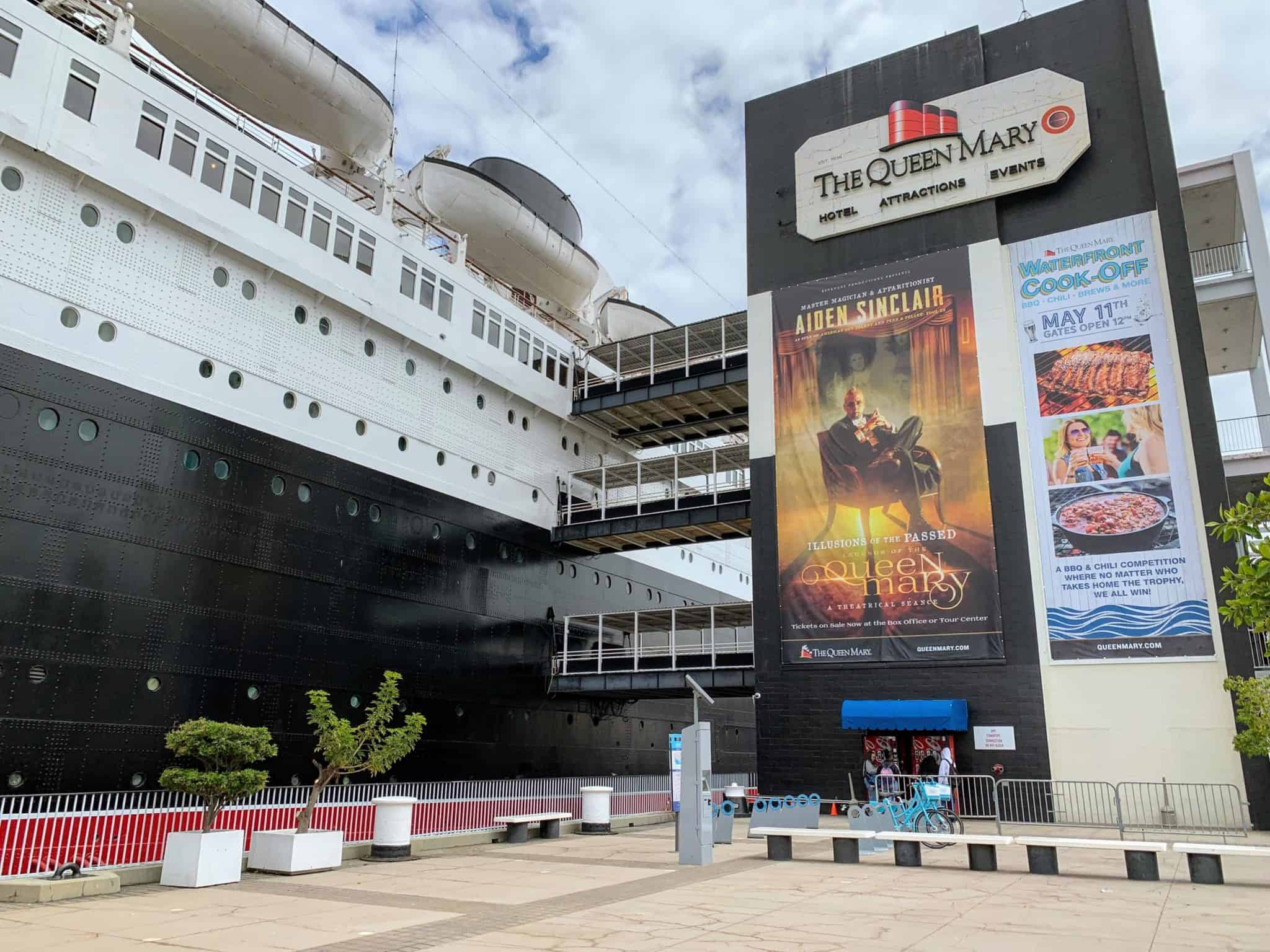 Such are the histories of Cunard and Queen Mary – together they influenced culture, economies, strategic alliances, gave hope and security to the oppressed and set the ultimate standards for elegance, romance and the allure of ocean voyaging at its zenith. Their partnership is thoughtfully presented as the Queen Mary dedicates the ‘Cunard Story’ – the dramatic story of a great company and its remarkable ships.

Retired from service in the 1960s, the ship remains known world-wide and attracts over 1.5 million visitors each year.