Alabama’s Only Cruise Ship Will Continue Homeporting There 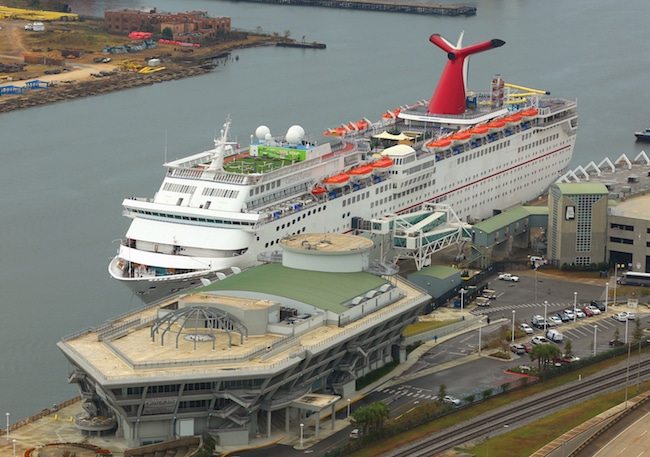 Mobile, Alabama’s Mayor Sandy Stimpson says that the city has extended its contract with Carnival Cruise Line, so that the line can continue offering cruises on Carnival Fantasy from the cruise port there.

Stimpson announced the new deal on Twitter on Monday. Mobile was the homeport of another Carnival ship, before they lost that contract. With this extension, it means that Fantasy will continue cruising from Alabama through November 2019. It began sailing from Mobile in 2016.

Fantasy operates 4 and 5-day western Caribbean and 10-day Panama Canal cruises from the southeast port. Mayor Stimpson says that keeping the vessel in Mobile is part of the city’s effort to become a larger tourist destination.

Author: adayincozumel
Filed Under: News
This Shore Excursion Will Cost You $33,000
The Ultimate Family Suite on Symphony of the Seas