What Crusiers Are Grateful For This Thanksgiving 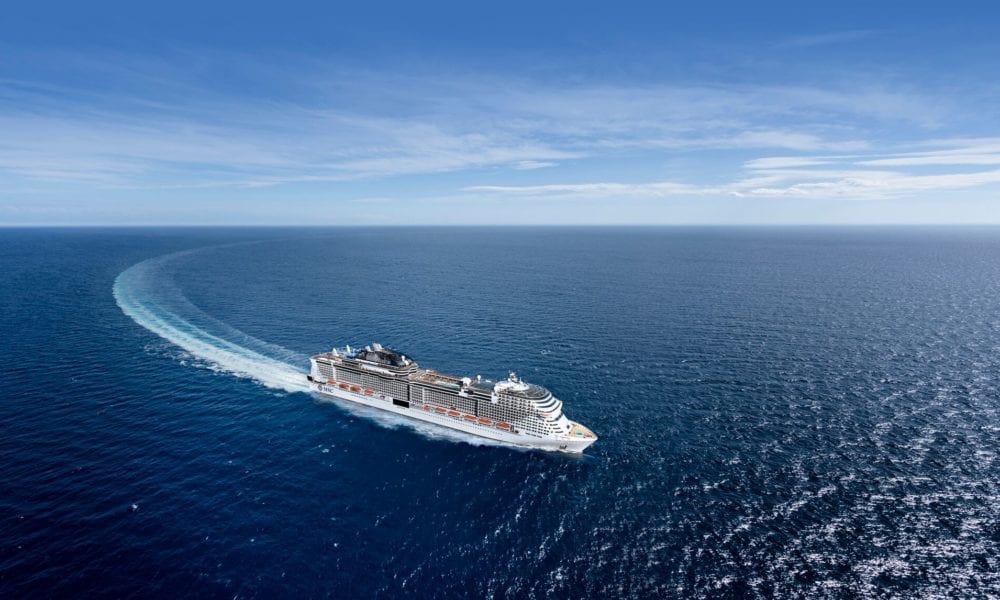 This Thanksgiving, while carving turkeys and breaking bread, people will ponder the various things they have to be grateful for. And while loved ones, financial security and the like top our list, let’s face it: cruisers have their own list of things that they’re thankful for in addition to those everyone around us is focused on.

This Year, Cruisers Are Thankful For…

1. The number of new ships coming down the pike.

If you’re the type of cruiser who loves trying out the latest ships, your dance card will definitely be full in the months ahead. Celebrity Edge. Carnival Panorama. Sky Princess. Nieuw Statendam. And that’s not counting the most recent ships you may not have gotten around to — including Norwegian Bliss, Carnival Horizon and Symphony of the Seas — or the ones that haven’t even been named yet which will be introduced by Carnival, Disney and others.

Not to make it all about the food but… well, we really, really like to eat! This year saw fantastic BBQ joints being rolled out by both Carnival (Guy’s Pig & Anchor Smokehouse/Brewhouse) and Norwegian (Q), and we’re already salivating over the news that Carnival Radiance will introduce Big Chicken to their line-up of free eats when that ship is “introduced” after the Carnival Victory undergoes a major drydock. As if all this weren’t enough, the line-up of eateries slated for the (gasp!) buffet-free Scarlet Lady, aka Virgin Voyages’ first vessel, promises to reinvent the way her passengers (sorry… “sailors”) view dining on the high seas. Speaking of which…

While we mentioned above that cruisers will have a virtual fleet of new ships to try over the next few years, how cool is it that a whole new company is throwing its hat into the ring? And rather than simply replicate what’s already been done, everything about Virgin Voyages’ first ship, the Scarlet Lady, promises to essentially reinvent the wheel. From their 18-and-over policy to the fact they’ll have the first at-sea tattoo parlor on board, this is one Lady whose entrance will definitely cause a stir.

Know what the non-cruisers at the Thanksgiving table definitely won’t understand? Why cruisers get stoked about the period from January to March known as “wave season.” Need a simple way to explain it? Tell them it’s like Black Friday on steroids. Then let them go fight the crowds at 4 a.m. to get 15% off a television, comfortable in the knowledge that you’ll get to do your shopping at a reasonable hour and on a computer. Heck, in your pajamas if you want!

It ain’t always easy being a cruise aficionado. Sure, we can be a tad obsessive, or so it can seem to those who don’t “get” our love of all things cruise related. (We’ve all had that moment when the eyes of a friend or family member glazed over as we compared notes on past sailings with a fellow cruise lover.) So it’s amazing that the web has given us a place where we can connect with one another in order to spend hours dissecting the latest pictures — straight from a shipyard — of an under-construction vessel. We can share menus with each other, discuss our big wins (and losses) in the casino, and even plan onboard parties during which complete strangers will become lifelong (or at least week-long) friends.

As for us here at Cruise Radio, one of the things we’re thankful for this year is… you.

Because without you, the faithful readers and listeners, we’d basically be sitting here talking to ourselves about Doug’s love of Guy’s Burger Joint (do not get him started on the Carnival hot spot’s toppings bar), Richard’s dream of one day sailing in The Haven on a Norwegian ship, Heather’s seemingly endless countdown to her next cruise or Sarah’s realization that she lives much farther away than she’d like from both Disney and a cruise port.

From all of us to all of you, have the happiest of Thanksgivings and keep on cruising!