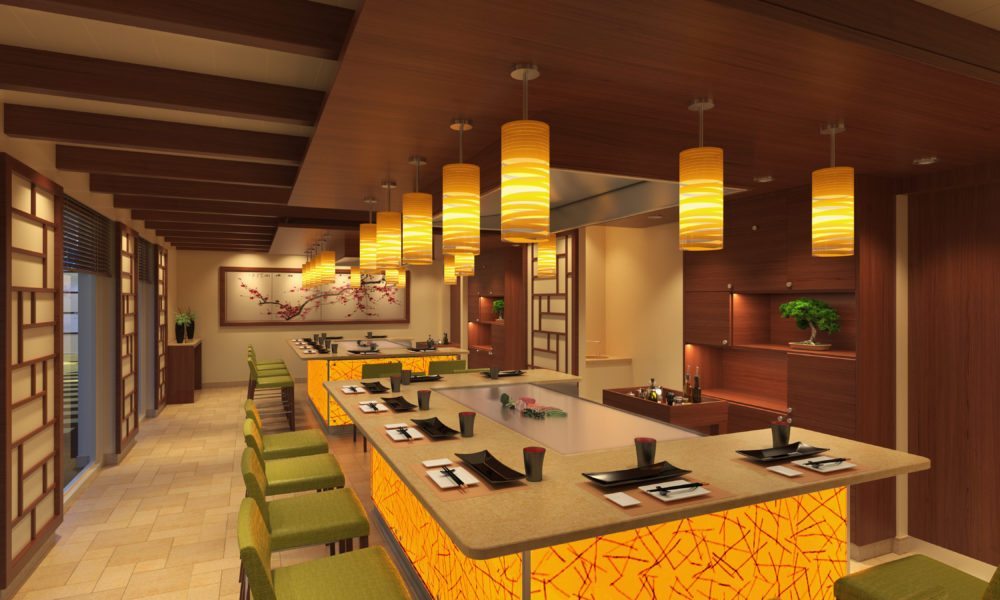 Carnival Cruise Line has made a few tweaks to pricing on two of their specialty restaurants, including that of Bonsai Teppanyaki, the venue they introduced on Carnival Horizon.

What Bonsai Teppanyaki Will Now Cost

A chef aboard the Carnival Horizon flames a stack of onions while preparing dinner at Bonsai Teppanyaki.

Since being rolled out on the Horizon, meals at Bonsai Teppanyaki have been considered “ala carte” with the price ranging from $25-$30 per person, depending on which option you went with.

Beginning with the September 22th sailing, each meal will cost a flat fee of $32 per person.

Meals at Bonsai Teppanyaki are essentially a one-size-fits-all kind of deal, with one exception: the protein selection. Your meal consists of appetizers (which are the same for everyone), followed by either Miso soup or Kabuki salad with ginger dressing, and then the protein of your choice which is served with fried rice and stir-fried vegetables. Followed by a dessert course.

The protein options you choose from are:

Guests can also choose to do sort of a mix-and-match, with the following combos available:

A Slight Change To The Steakhouse Cost

In other news regarding Carnival Cruise Line’s specialty restaurants, the Fahrenheit 555 Steakhouses across the fleet will begin charging $12 for children 11 and under who order off the Kid’s Menu. In the past, the fee charged for children was $10. Guests with reservations booked prior to the date the price change goes into effect will still be charged the previous rate.

Recently, Carnival announced that the price for adults in the steakhouse had been increased — for the first time in five years — from $35 to $38 per person.

In news that many found even more exciting, Brand Ambassador John Heald recently revealed that cheesecake — one of the popular items removed from the steakhouse menu during a recent update — had been returned to its rightful place. The price changes in the steakhouse are expected to go into effect on or around September 20th.