Why You Will Pay More To Cruise From Port Canaveral 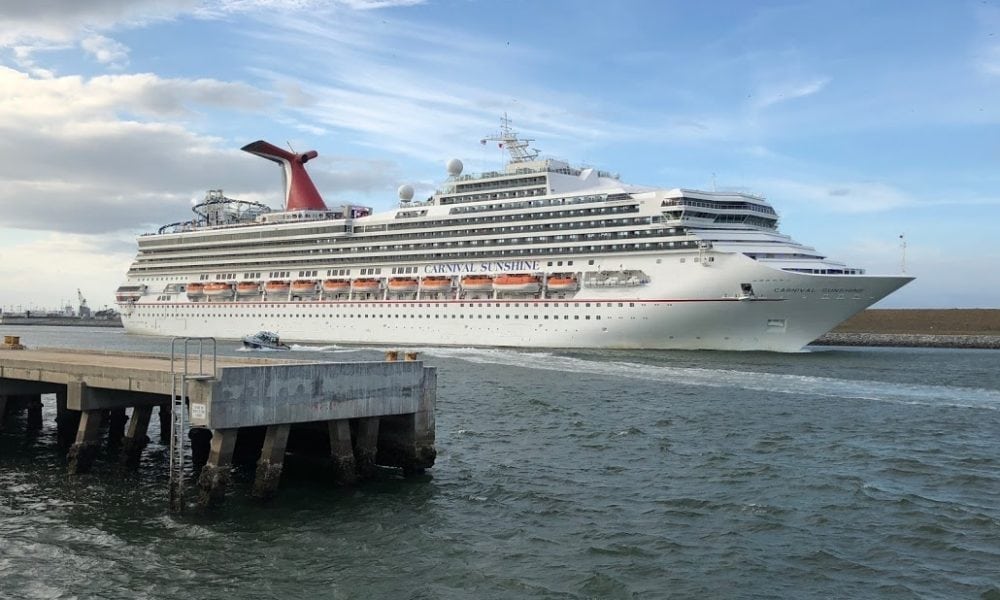 The good news: Port Canaveral just signed a deal which will mean Carnival Cruise Line’s biggest-ever ship will homeport there beginning in 2020.

The bad news: This will mean higher port fees for passengers sailing Carnival’s fleet in the years to come.

What The Port Canaveral Deal Means For You

In layman’s terms? The new agreement means that Port Canaveral and Carnival will be partners for a very long time to come.

“Under the terms of the agreement,” the statement continued, “Carnival’s minimum annual guarantee increases from the current fixed $7 million passenger fee to $14.5 million with annual escalators.”

The Central Florida port currently charges Carnival Cruise Line $11.54 per guest. Under the new agreement, the fee would would increase to $12.54 per guest. This all falls under the “port taxes and fees” that the cruise line charges when you book a cruise. Typically, around eight percent of the price of a cruise is attributable to port fees and taxes.

The words in the statement from Port Canaveral that will likely have the biggest long-term impact on consumers is “annual escalators.” Because over the length of the new contract, the amount of money Carnival has agreed to pay the port more than doubles from $7 million to $14.5 million, and those fees are almost certainly going to be passed on to passengers.

This same scenario is likely to play out with other players in the cruise game as well, given that the tax and port fees levied again any given line wind up being passed along in a similar fashion. Thus, as new terminals are built to help accommodate the new and/or bigger ships being added each year, we should expect to see all of the lines negotiating new contracts… many of which will mean an increase in the costs passed along to passengers. Close followers of cruise-related news will often see stories in which a local municipality which ships routinely visit debates whether to raise the taxes.

For example, in February of 2017, California’s Catalina Island passed an ordinance raising the “wharfage fees” paid by cruise ships from $2.50 per passenger to $5.50 per passenger, with the increase taking the place incrementally over the span of five years. Often, however, deals are worked out between the municipality and the cruise lines. In the case of Catalina Island, they agreed to discount fees charged to a cruise line which had more than one ship visiting the port a certain number of times during the year.

How much passengers are charged in port fees on any given itinerary will depend on multiple factors, including any contracts the cruise line in question has with the ports being visited. But it’s important to know that the various port fees and taxes do not actually impact the cost of your cruise (unless they are specifically rolled into the overall price). Carnival’s cruise contract, for example, reads “Cruise Fare does not include Cruise Taxes, Fees and Port Expenses” and goes on to define those as including “any and all fees, charges, tolls and taxes imposed on Carnival, by governmental or quasi-governmental authorities, as well as third-party fees and charges arising from a vessel’s presence in a harbor or port.”

Cruise contracts for all of the major lines also make it clear that they reserve the right to collect any increases which are implemented at the time of the sailing, even if the passenger has already paid in full.