What We Know About The Refurb 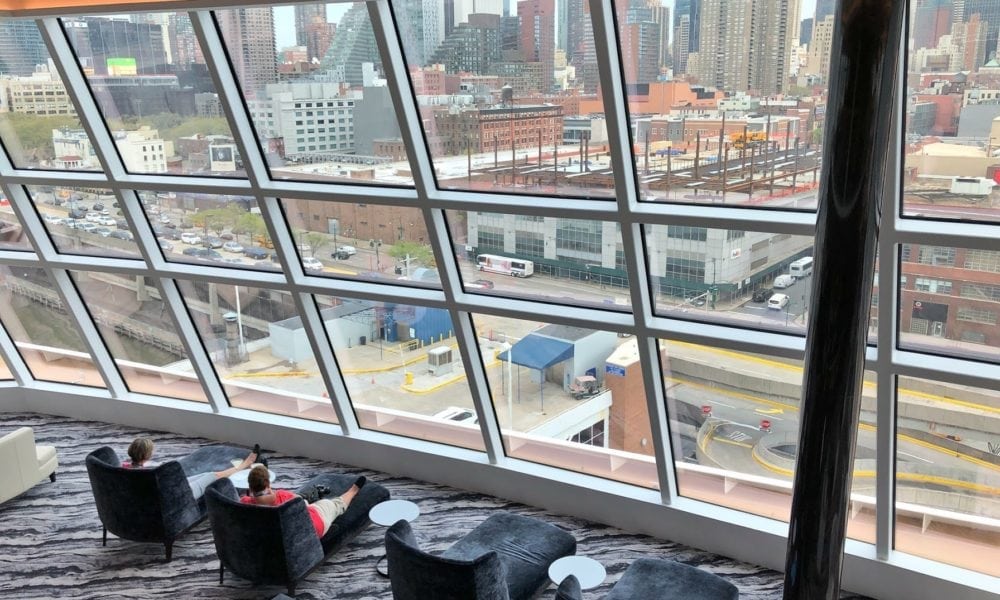 When the Norwegian Joy was introduced just over a year ago, much was made of the fact that she had been built specifically for the Chinese market. Now that she’s being repositioned to America, the cruise line is spending $50 million on a refurb which is expected to largely eradicate many of the features which were designed to cater to the tastes of Asian cruisers. With the end result expected to make the Joy a “virtual twin” of the Norwegian Bliss, we wanted to know exactly what changes were being made. Here, best as we can tell, is what you can expect to see after the makeover.

Big Changes For The Norwegian Joy

Of course, given that this big shake-up was only announced a few days ago and the refurb won’t take place until early 2019, things easily could change. But already, the deck plans on Norwegian’s website have been updated to reflect the changes which will be made before Joy arrives in Seattle in April 2019.

Other changes to Norwegian Joy

The Local Bar and Grill will be part of the $50M makeover.

The observation deck that is currently on Norwegian Bliss.

You can see the modified Norwegian Joy deck plans on NCL’s website.

Joy will move to Seattle in April of 2019 to begin doing seven-day trips to Alaska. She’ll replace the Norwegian Pearl in that market (and join Bliss as well as the Jewel, giving NCL three ships in that popular marketplace).