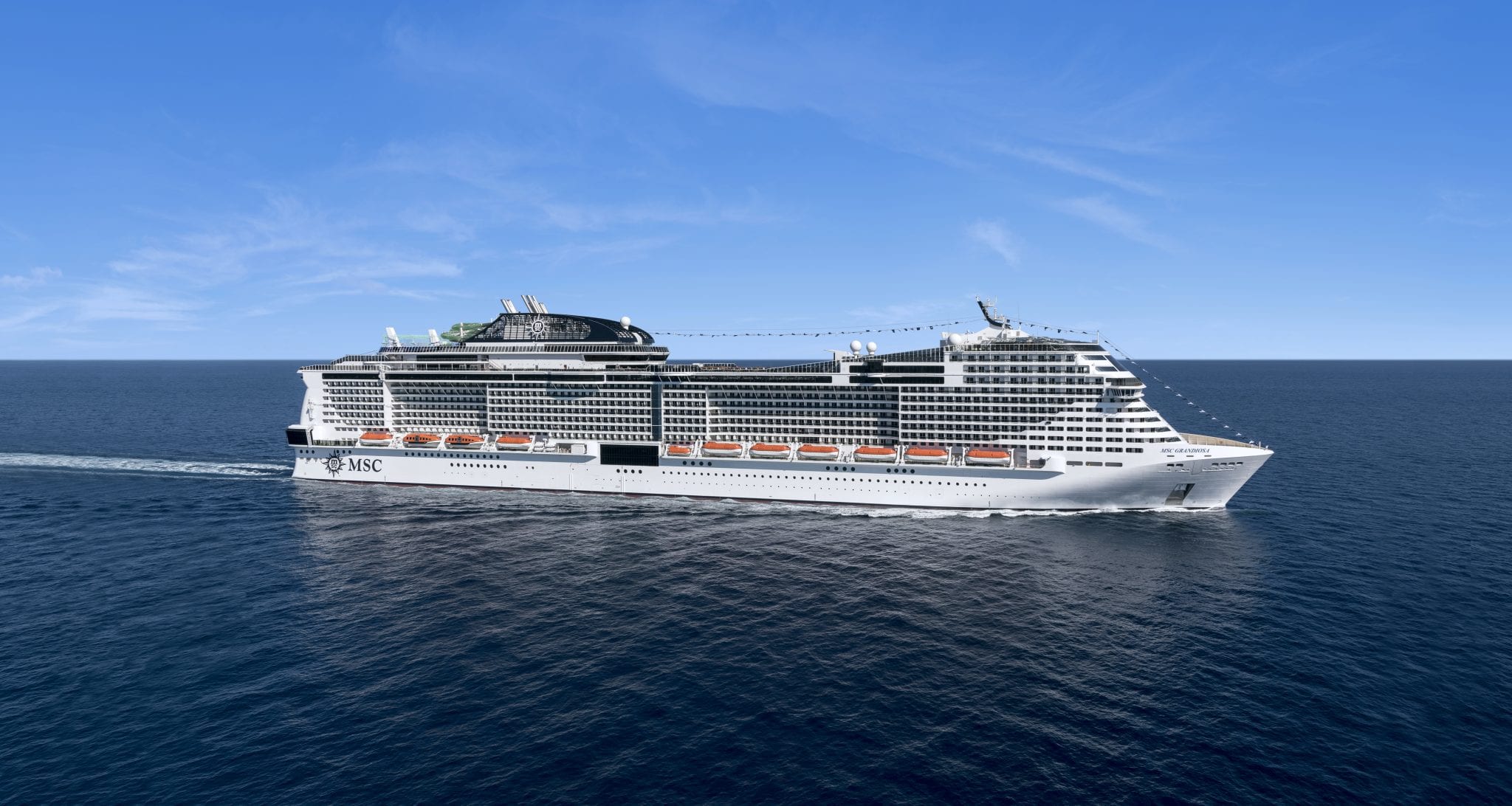 As a result of the extension of travel restrictions within Italy as set out by the Italian government, MSC Cruises has announced further canceled voyages on their flagship, MSC Grandiosa. 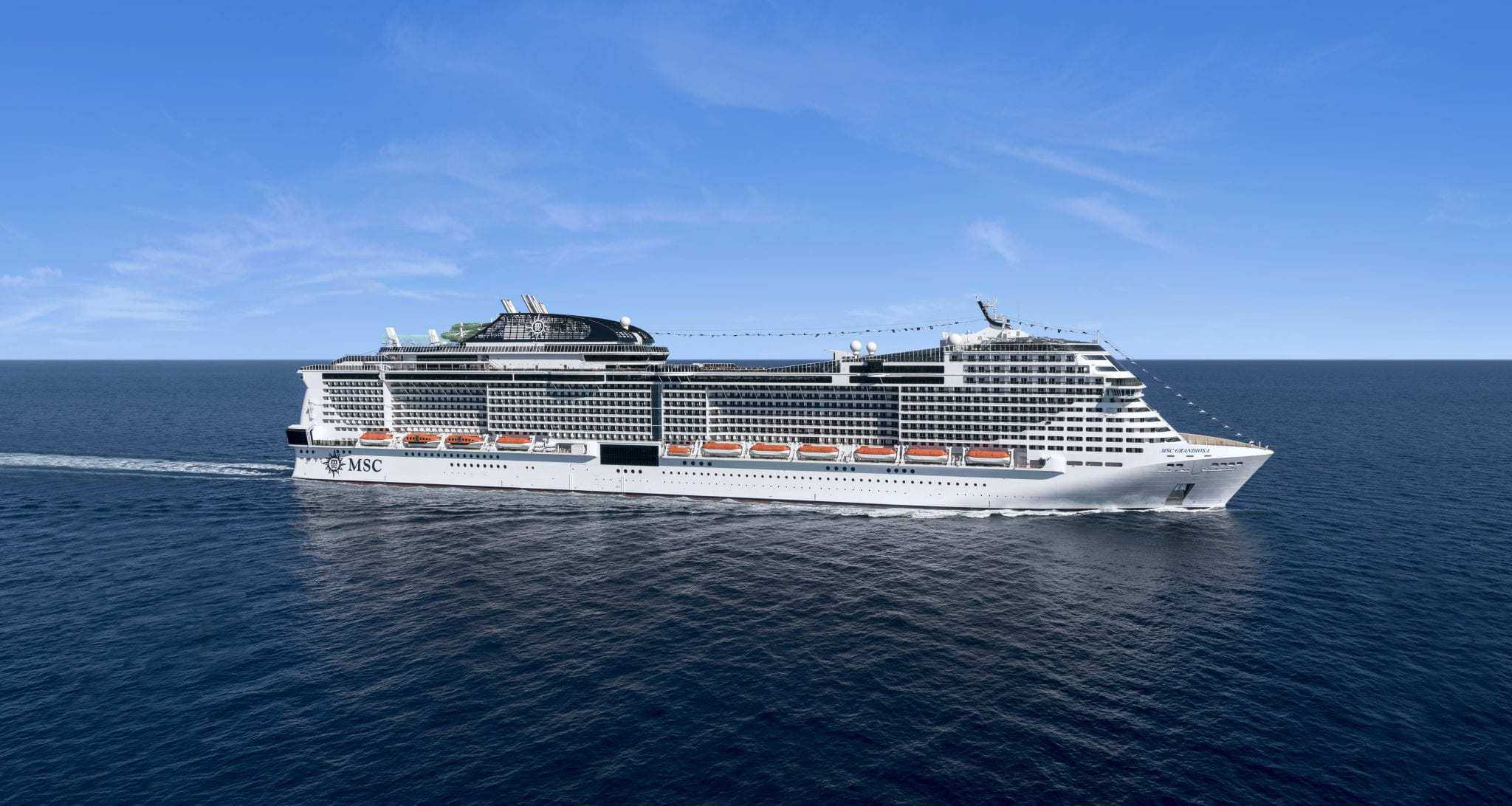 The restrictions encompass access to and use of ports of embarkation until January 15, so the cruise line has been forced to cancel the cruise on Grandiosa on January 10. And as a measure of precaution, the January 17 voyage on the ship is also canceled.

Now, MSC Grandiosa’s first cruise back after the short suspension, which was implemented when the government had similar restrictions over Christmas and New Year’s, will be from Genoa on Sunday, January 24.

The massive ship will resume her planned weekly cruises, which depart every Sunday from Genoa and call on the Italian ports of Civitavecchia (Rome), Naples, Palermo, and Valetta (in Malta). Embarkation is available in each port in Italy, which means that if a guest lives in or near one of the port call cities along the way, they don’t need to travel to Genoa to take the cruise. They can hop onboard in the nearest port city.

MSC Grandiosa will offer these itineraries until March 21, 2021, after which she will stay in the western Mediterranean to offer voyages from the summer program with a new itinerary.

From February 14, MSC Magnifica will also resume her operation. She will depart Genoa on 11-night cruises designed to help passengers explore the west and eastern Mediterranean in Greece, Italy, and Malta.

Since MSC resumed cruising in the Mediterranean in August, it will continue to operate under its health and safety protocol, which were designed to protect guests, crew, and the communities that the ships visit. Recently, the line further strengthened its protocol, in line with the current evolution of the health crisis in Europe.