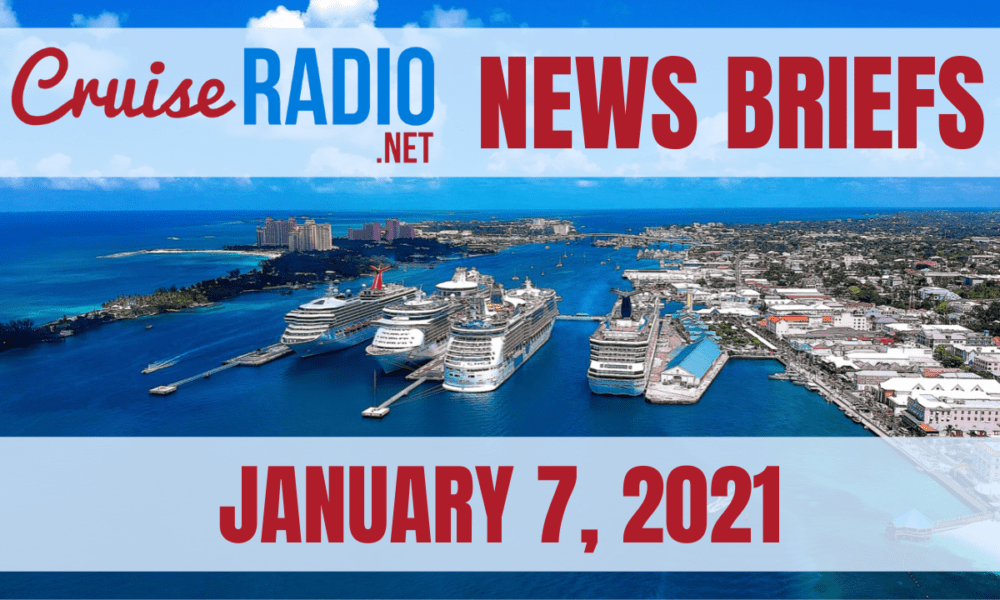 Carnival Cruise Line has announced that it has canceled all sailings through March 31, 2021.

Guests on impacted sailings will be able to choose between a Future Cruise Credit with free onboard credit, or opt for a full refund.

And going along with its sister company, two other Carnival Corporation brands also announced further suspensions on Wednesday.

Princess has now extended its pause to May 14, while Holland America has canceled all voyages through April 30 — and through mid-May for Alaska voyages.

Previously, both lines had paused operations through March 31.

One of the last surviving ships from the good ole days of ocean liners is headed to a scrapyard in India.

The 55-year-old ship Marco Polo sailed for the Baltic Shipping Company, Orient Lines, and most recently Cruise & Maritime Voyages before it succumbed to bankruptcy due to the pandemic.

The Marco Polo outlived the other four ships in its class by at least 15 years.

Author: adayincozumel
Filed Under: News
Is The Cruise Industry Getting a Fair Shake?
Cruise Line Reaches For The Skies With Expanded Fleet