How Cruise Ship Went From Year-Round Residence To Scrapyard 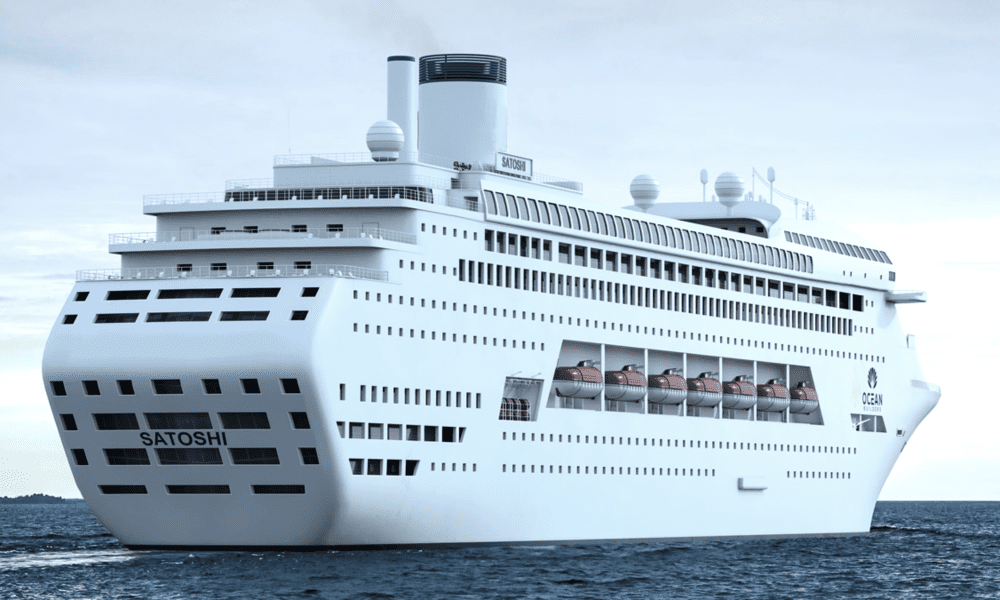 What started as a way for people to live and work aboard an anchored cruise ship has ended with the vessel being sold for scrap.

The Dream: Living On a Cruise Ship 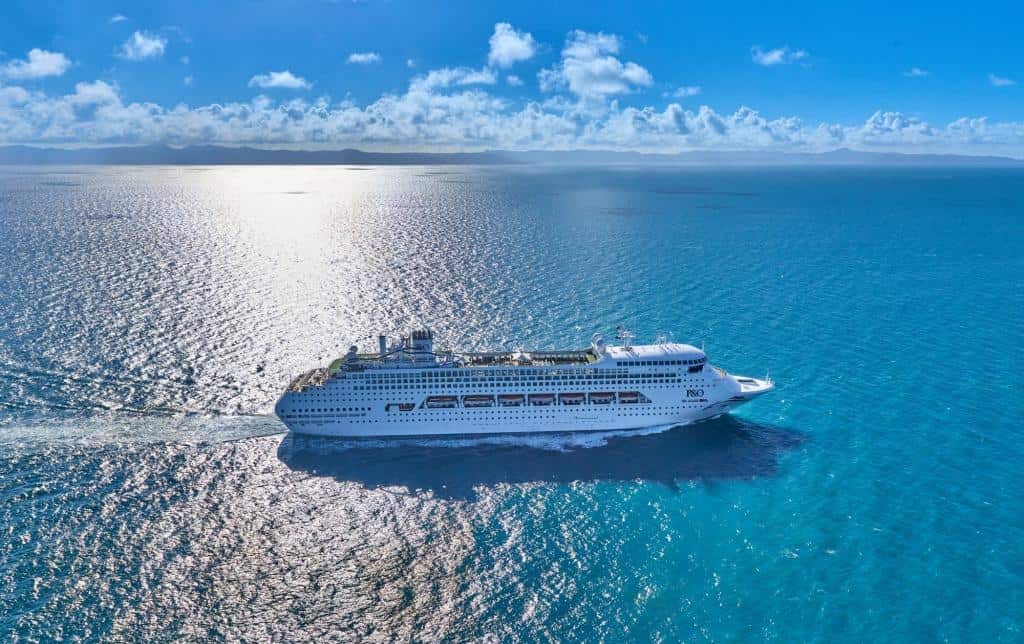 Over the past several months, cruise enthusiasts watched as a company named Ocean Builders purchased the former P&O Dawn with the intention of turning it into a floating community.

They would auction off staterooms aboard the newly-renamed Satoshi so that would-be seafarers could start new lives among like-minded individuals.

The ship, which would be anchored off the coast of Panama, would host a variety of businesses, including restaurants and nightclubs, eventually becoming a self-sustaining community.

Or, at least, that was the dream. The reality quickly became something much different.

From the beginning, everything about the plan seemed ill-conceived at best. While Chief Operating Officer Chad Elwartowski and associates seemed to have the best of intentions, it was abundantly clear that they simply did not have the mechanisms in place to make their dream a reality. Important questions about how the ship would operate and what additional charges would be levied against residents were often greeted with vague-at-best answers, some of which defied logic.

When the auction resulted in only a handful of staterooms being sold, Ocean Builders switched gears, saying they would instead rent out the cabins on a daily, weekly or monthly basis.

Then this week came the news that was, they said, a “deal-breaker.”

In a letter to would-be investors, Ocean Builders CEO Grant Romundt — who had often appeared alongside Elwartowski during informal video updates on the project — said they had encountered “something we didn’t consider would be a deal-breaker” but became exactly that.

“No protection and indemnity insurance company will insure the Satoshi,” he wrote, adding that all options had “been exhausted.”

READ MORE: Will Vaccines Be Required to Cruise?

Without insurance, he went on to explain, the ship “cannot legally have a crew, which means [it] would lose its class rating and flag and any possibility of running any of the onboard businesses.” As a result, the Satoshi’s trip to what they believed would be her anchorage will instead be her final voyage.

“Once the Satoshi reaches Panama next week,” Romundt wrote, “she will be refueled and resupplied and then sent to a scrapyard in India.”

After lamenting the dream’s demise, Romundt went on to blame “archaic big insurance companies that cannot adapt to innovative new ideas.” He also lamented that the world was “too slow to adapt to new ideas,” failing to take any responsibility for the lack of due diligence that would have exposed this major chink in the plan’s already battered armor.

The communique ended by saying that full refunds for those who had purchased cabins would be processed “over the coming days.”