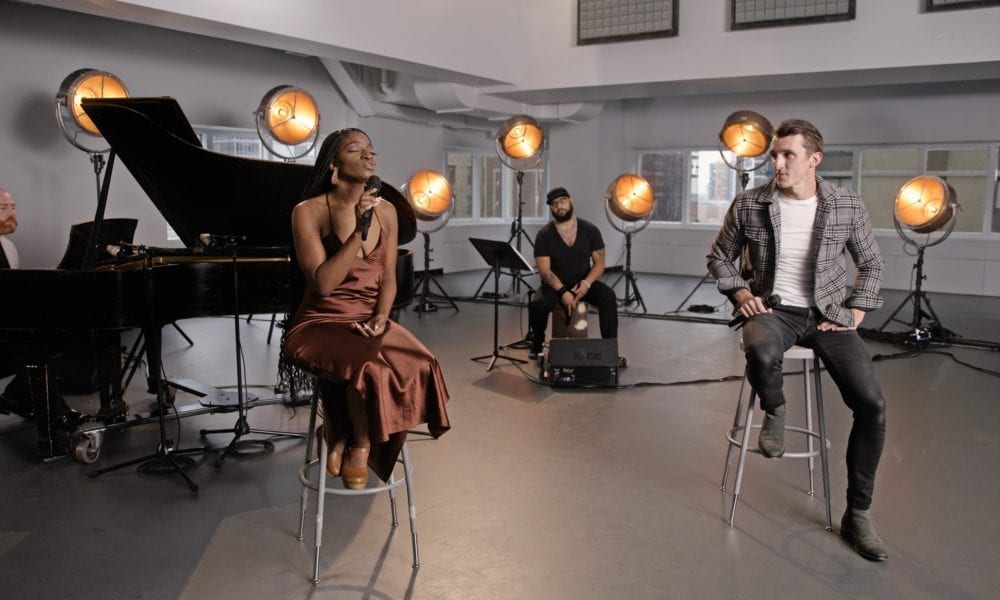 Norwegian Cruise Line will be debuting the second episode of its “Embark NCL Spotlight” web show on December 17 at 9 pm EST.

The episode, entitled “Live from Broadway,” follows the first episode “The Choir of Man — Live From London,” which was viewed by over 500,000 people in its first week. 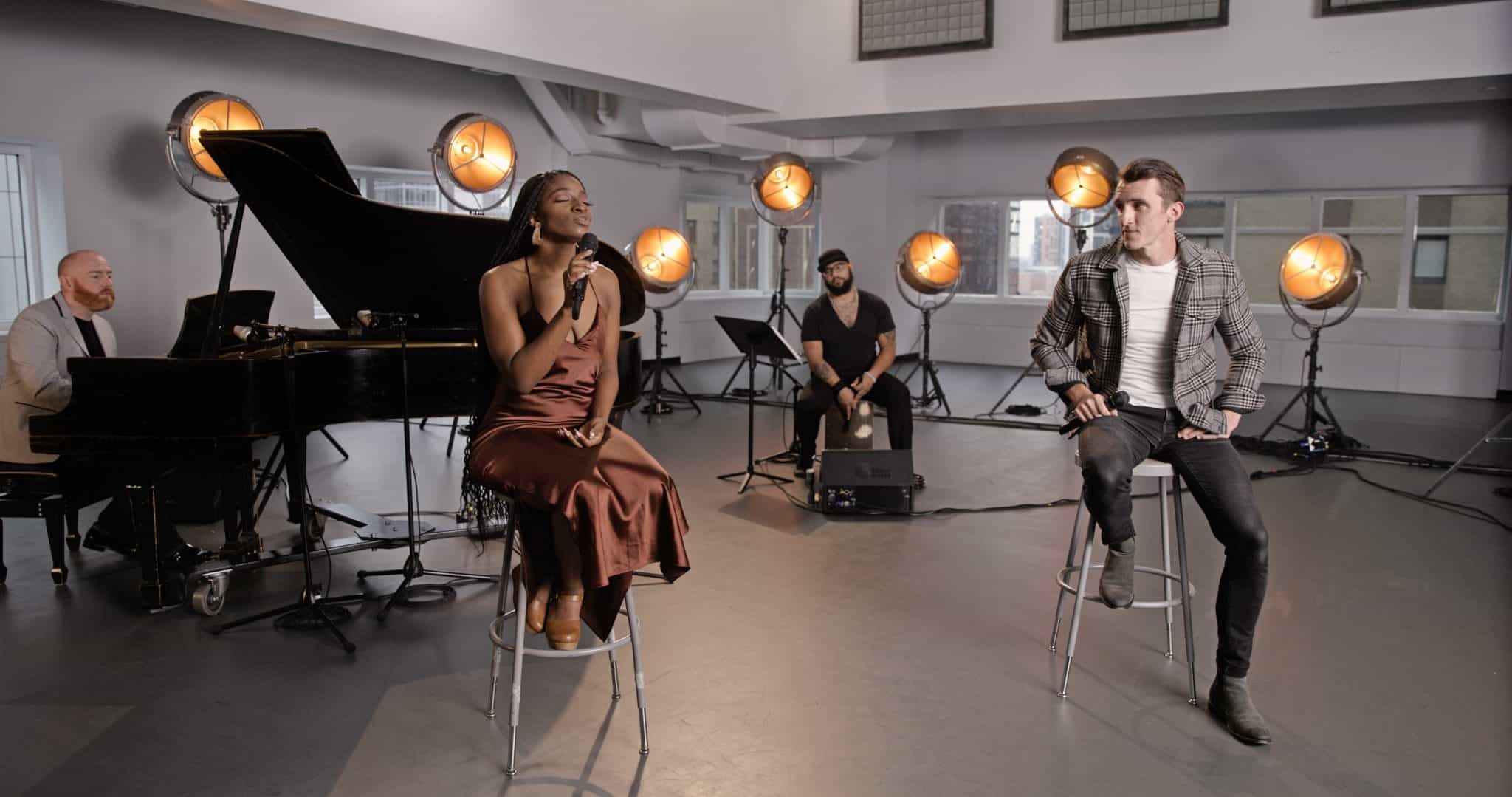 This second episode reunites top talent from the musical theater world in New York City, for an exclusive showcase of the line’s entertainment available across its fleet. The episode will include the following performances:

In addition to the performances, viewers will get a front row seat to behind the scenes conversations with cast members on what it means to them to perform for the first time in many months. 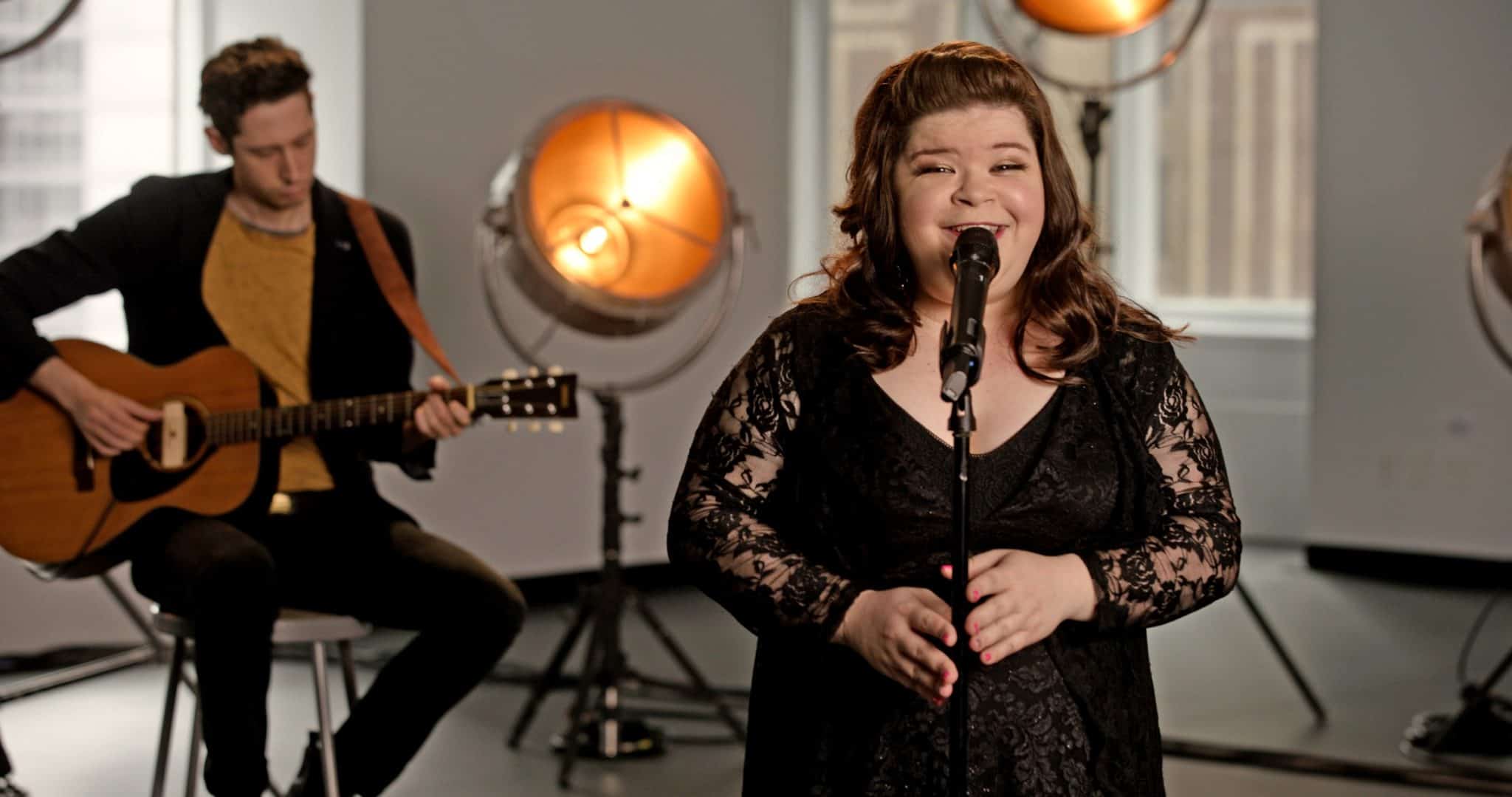 “It brings us tremendous joy to be able to share our award-winning entertainment with our friends during a time like this and seeing our family of performers relish the opportunity is incredibly heartwarming,” said Norwegian Cruise Line President and CEO Harry Sommer. I cannot wait for our guests to see their favorites again at sea very soon.”

The first “The Choir of Man” episode is currently available on-demand at ncl.com/embark, which is also where the second episode will debut on December 17.