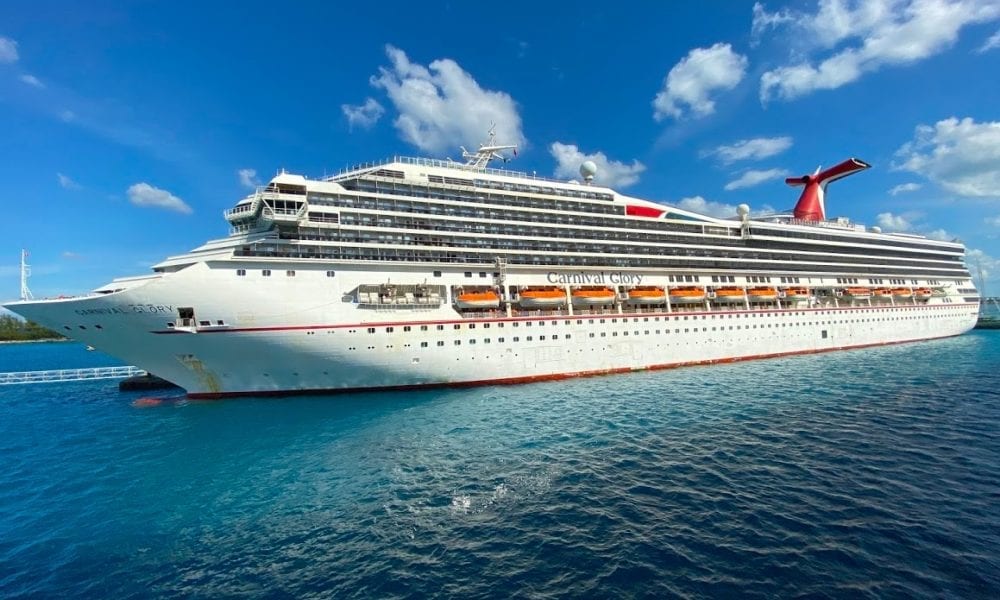 Carnival Cruise Line announced Thursday morning that they will be suspending all February sailings, previously the line announced they canceled through January 31, 2020. The company also revealed new details about the plans for its latest mega-ship, the highly-anticipated Mardi Gras.

Carnival Is Now Aiming For a March Return 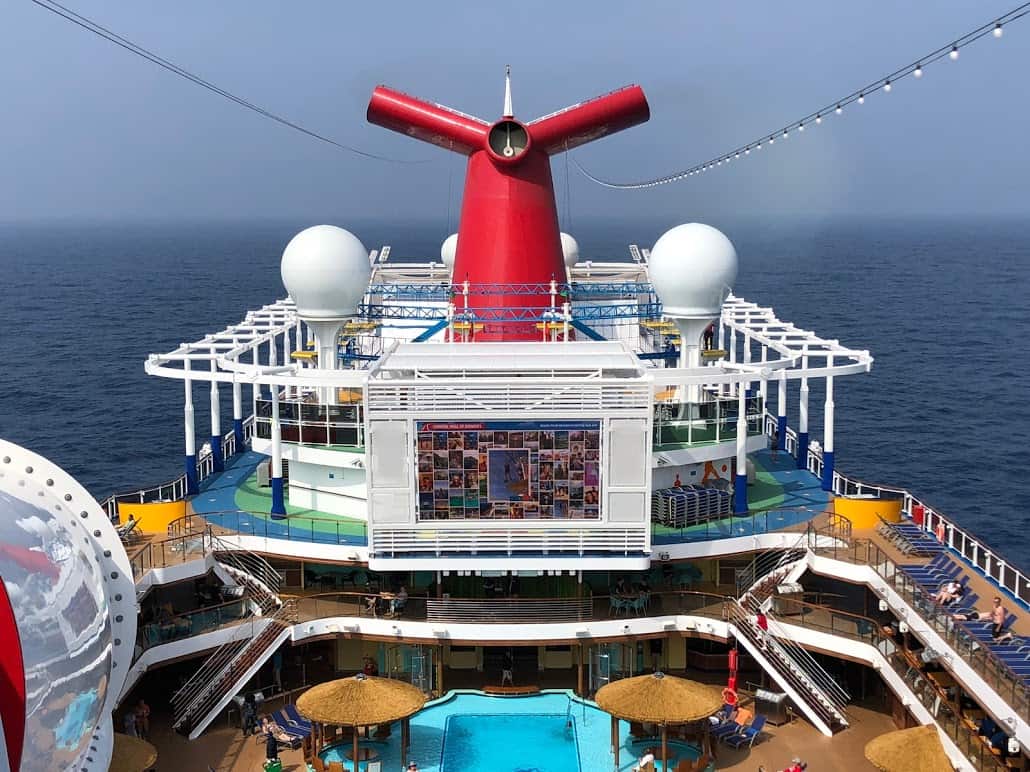 The news from Carnival comes on the heels of similar announcements being made by Norwegian Cruise Line and Royal Caribbean. And like its main competitors, Carnival is hoping to begin welcoming passengers back in March.

“We apologize to our guests but we must continue to take a thoughtful, deliberate and measured approach as we map out our return to operations in 2021,” said Christine Duffy, president of Carnival Cruise Line. “Our commitment to the health and safety

“We apologize to our guests but we must continue to take a thoughtful, deliberate and measured approach as we map out our return to operations in 2021,” said Christine Duffy, president of Carnival Cruise Line.  “Our commitment to the health and safety of our guests, crew and the communities we visit is at the forefront of our decisions and operations.”

Between now and March, Carnival will be working to implement the health and safety protocols required by the Centers for Disease Control’s Conditional-Sail Order, as well as restaffing the ships and training crew on those same protocols.

The latest round of cancellations by all of the lines comes as they are working in conjunction with the CDC to guarantee the safety of all passengers and crew members. As part of that process, each ship will need to undergo simulated sailings during which the new protocols can be tested and after which they will, if all goes as planned, be certified and able to begin revenue-generating cruises.

When Mardi Gras Will Arrive in Port Canaveral 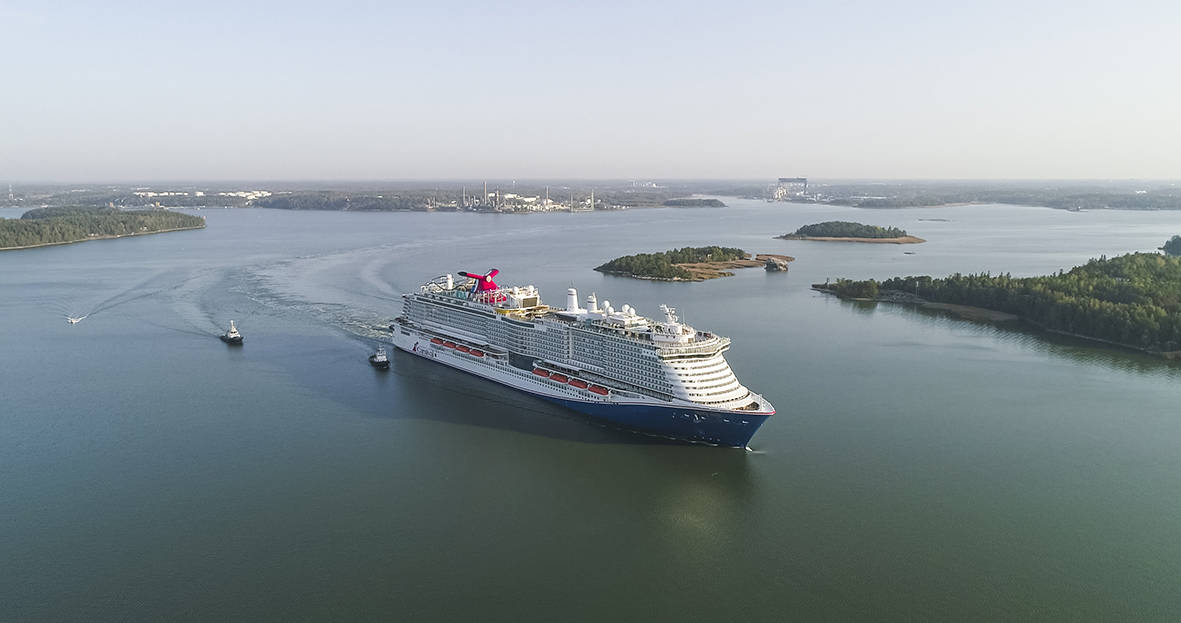 Meanwhile, Carnival also revealed that the delivery and sail dates for Mardi Gras — a ship that has been repeatedly delayed thanks to shipyard issues caused by the current health crisis — are being pushed back yet again.

You’ll recall that the ship was originally expected to be completed and have her maiden voyage this past August. When the completion date was pushed back to October, the company planned to have Mardi Gras‘ maiden voyage in November. Of course, the industry-wide shutdown scuttled those plans.

Now, Mardi Gras is set to be delivered later this month. However, the ship will not actually begin sailing out of Port Canaveral until April, with her maiden voyage now set for April 24.

As with past cancellations, impacted cruisers will be able to opt for a full refund to their original form of payment or a future cruise credit for the full amount of monies paid. Those opting to take the future cruise credit will also receive onboard credit, the amount of which is determined by the length of the canceled sailing.

Author: adayincozumel
Filed Under: News
First Look At Cruising During Unusual Times
Why Princess Cruises Won’t Be Returning Until April