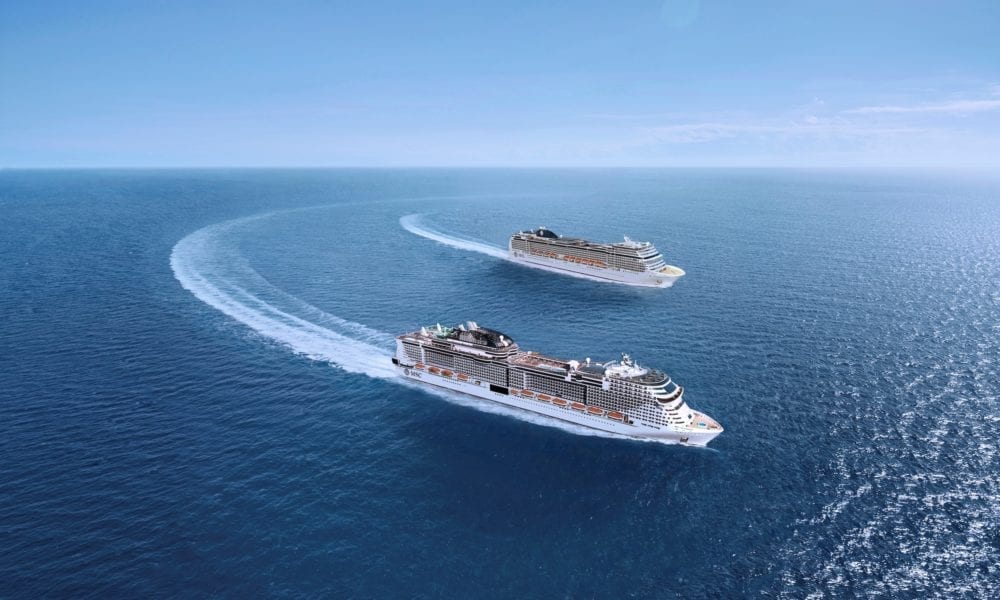 MSC Cruises is officially the first international cruise line that operates in Japan that has received approval to cruise from the country. The line has also adjusted its current Mediterranean itinerary for MSC Grandiosa. 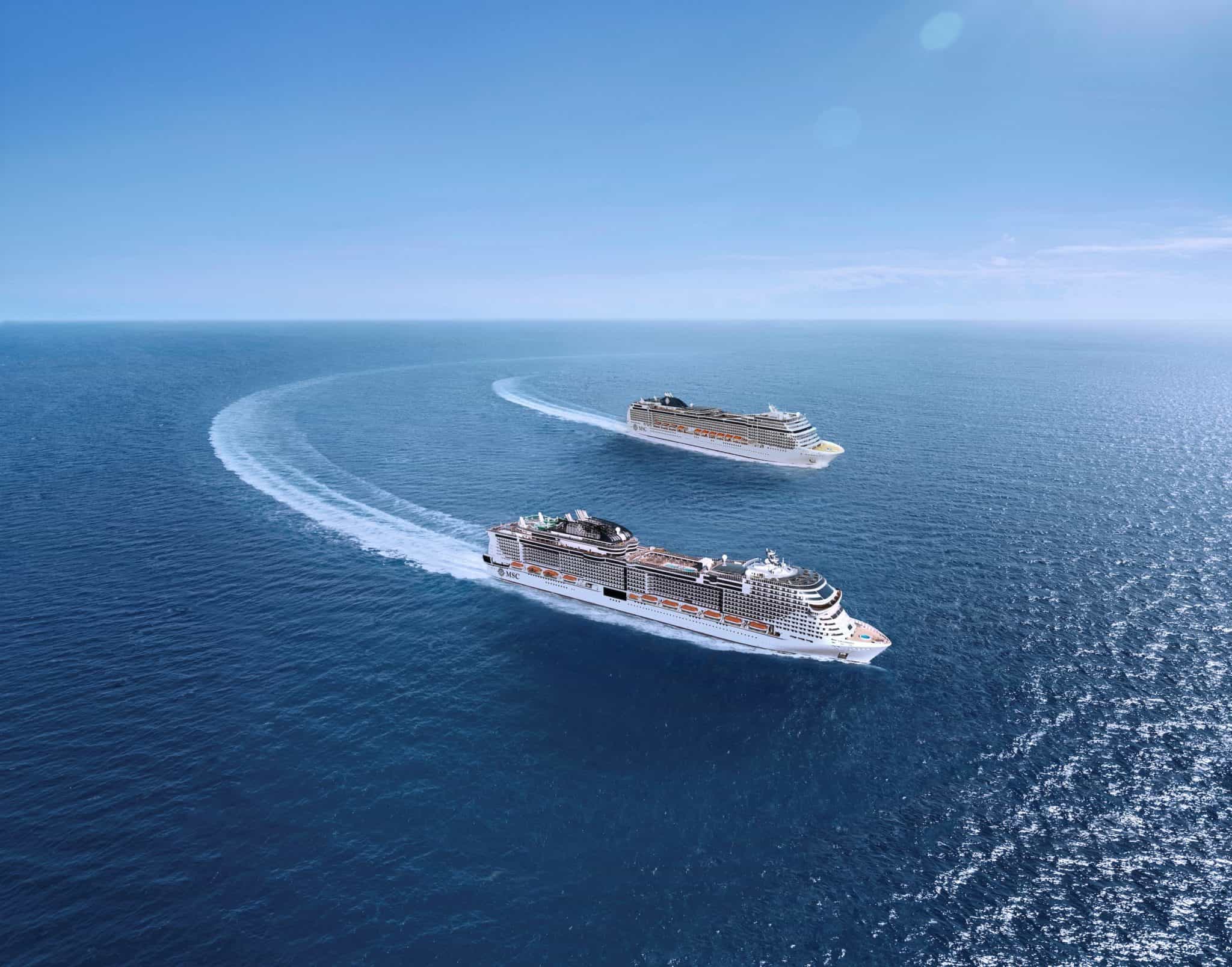 MSC Cruises’ CEO Gianni Onorato said, “We are extremely pleased to have received this certification and are now confident that we will be able to restart our Japan operation serving the local market by April 2021.”

He continued, “To be the first international cruise line in Japan to be awarded this key certification of compliance is a further testament to our robust and rigorous health and safety protocol which led the way for the entire global industry in August when we became the first major line to resume cruise operation in the Mediterranean.”

The line’s ship MSC Bellissima will be deployed to Japan to operate these first voyages. It will homeport in Yokohama to sail six to nine-night cruises in April, May, and June 2021. Bellissima is also scheduled to sail in Japan in October and November 2021.

Health and safety protocols of port authorities in Japan and MSC Cruises will also follow guidelines set up by the Japan Oceangoing Passenger Ship Association.

Instead of Naples, Italy, MSC’s flagship MSC Grandiosa will be calling in Cagliari (Sardinia) this week. The ship is also calling at Civitavecchia, Palermo, and Vallette (Malta) this week during its Genoa roundtrip voyage.

MSC Cruises said that the temporary itinerary change is because Naples is now in a red region, which indicates it’s a high-risk COVID-19 zone. This means that the area currently has restrictions in terms of people’s movement.

The Latest on MSC

RINA had previously certified that MSC’s health protocol met and went beyond the standards of the European Maritime Safety Agency and European Centre for Disease Prevention and Control Joint Guidance.

In the United States, MSC Cruises is currently looking to begin a phased resumption of cruises in January 2021.