Cruise Was a Major U.S. Economic Contributor in 2019 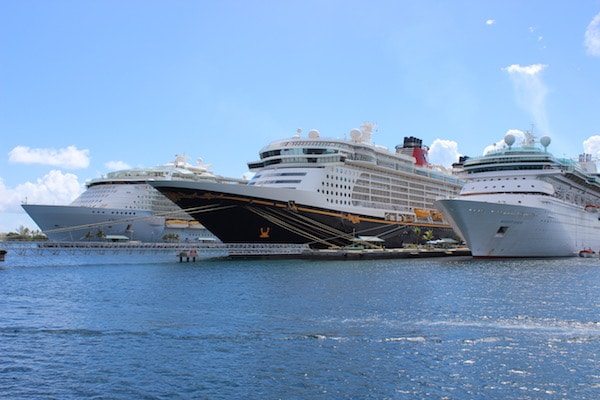 Prior to the industry shutdown in 2020 due to the global health crisis, the cruise industry actually had a positive impact on the United States economy.

The Cruise Lines International Association (CLIA) has revealed new data from its annual report on the contributions of cruising to the U.S. economy, and it showed tremendous growth of the cruise industry last year. “The pre-pandemic trends clearly demonstrate that cruising has emerged as one of the fastest-growing sectors of travel and tourism,” said Kelly Craighead, president and CEO of CLIA. “The cruise industry is proud to play an important role in the creation of jobs and economic opportunity for nearly half a million Americans throughout the country.

At the same time, we recognize the devastating impact that COVID-19 has had on our community. A resumption of cruising in the United States in 2021, with stringent measures in place and with the support of health authorities, will be critical to putting people back to work and fueling the greater economic recovery from the pandemic.” 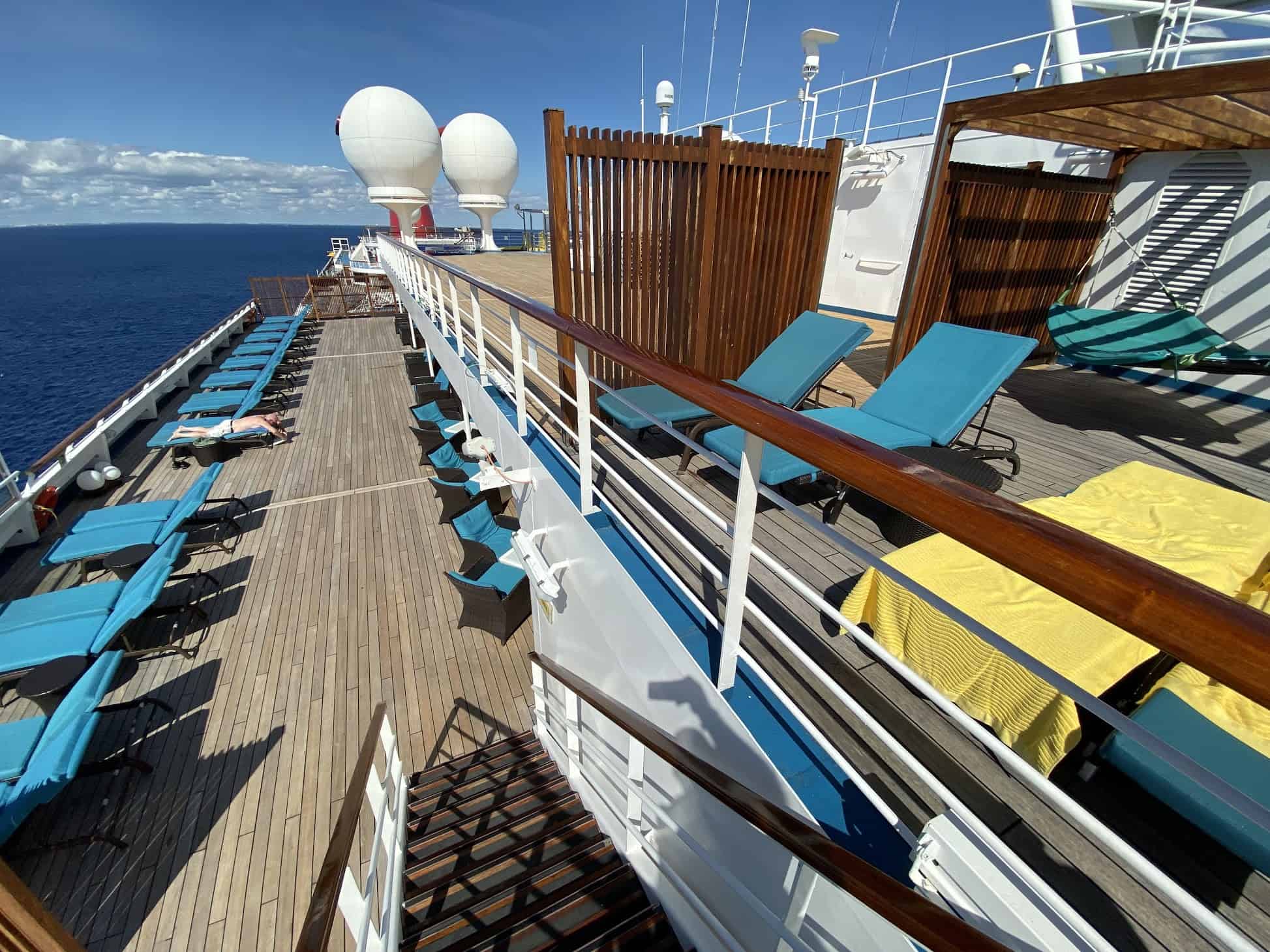 In the United States, cruising is not set to resume until 2021. Some cruise lines are preparing to launch their first ships back in January, but others won’t hit the high seas with passengers until February or March at the earliest.

This comes after CLIA member cruise lines agreed to push their suspension back to 2021, even though the no-sail order has now been lifted by the CDC. In its place is a new set of conditional sailing orders, which include extensive guidelines and requirements that must be met before ships can resume revenue sailings again.

Author: adayincozumel
Filed Under: News
Keel and Coin Laid For Next Celebrity Cruise Ship
Princess Cancels All Cruises Through March 2021