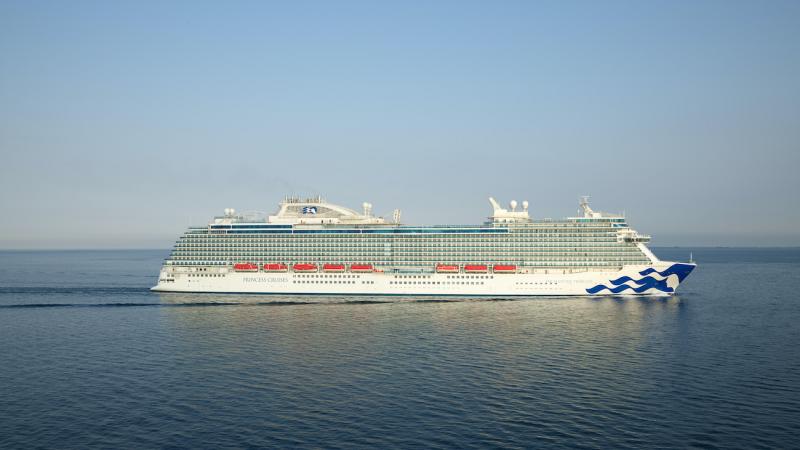 The vessel is sister to other Royal-class ships Royal, Regal, Majestic, and Sky Princess. It features Sky Suites with the largest balconies at sea, an escape room, Discovery at SEA programming for all ages, an aft pool, and Bistro Sur La Mer — a French specialty restaurant created with Chef Emmanuel Renaut.

Originally scheduled to sail her maiden voyage in early July 2020, construction was delayed due to the global health crisis. Work was able to resume in mid-June, and sea trials were completed in July. The ship was officially delivered to Princess Cruises via a virtual handover ceremony on September 30, 2020. 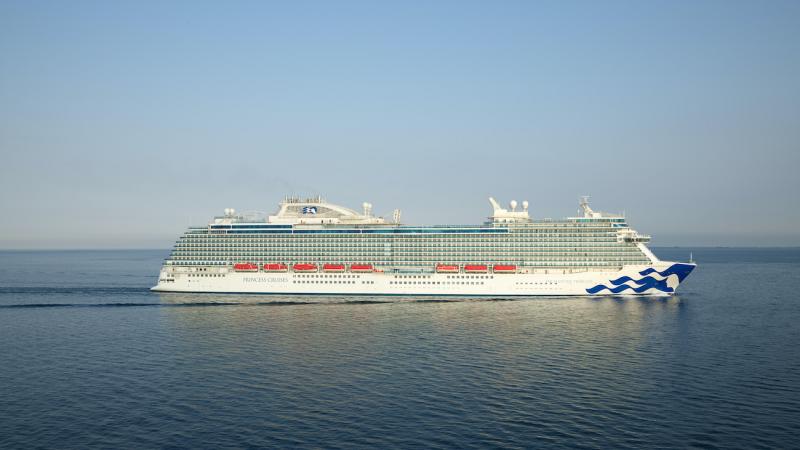 Hotel General Manager Richard Harry said “The set up and delivery of this ship was made that much more personal, due to the limited number of teammates involved and the restrictions imposed at the time. Our product is always evolving, from the stylishly made-over Crooners to upgrades to MedallionClass that will heighten the experience. Plus there’s the return of guest favorites, such as Take Five and Sabatini’s. We can’t wait to welcome our first guests on board and know they will love her as much as we do!”

Enchanted Princess By the Numbers 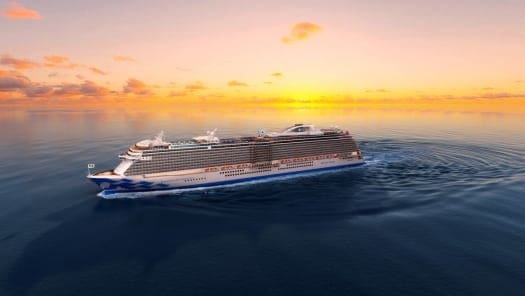 Another fun fact: The ship’s captain, Nick Nash, is not only the commander of this new ship, but is also the commodore of Princess’ entire fleet. This means that he’s the “captain of captains” and the highest rank an officer can have in the fleet. 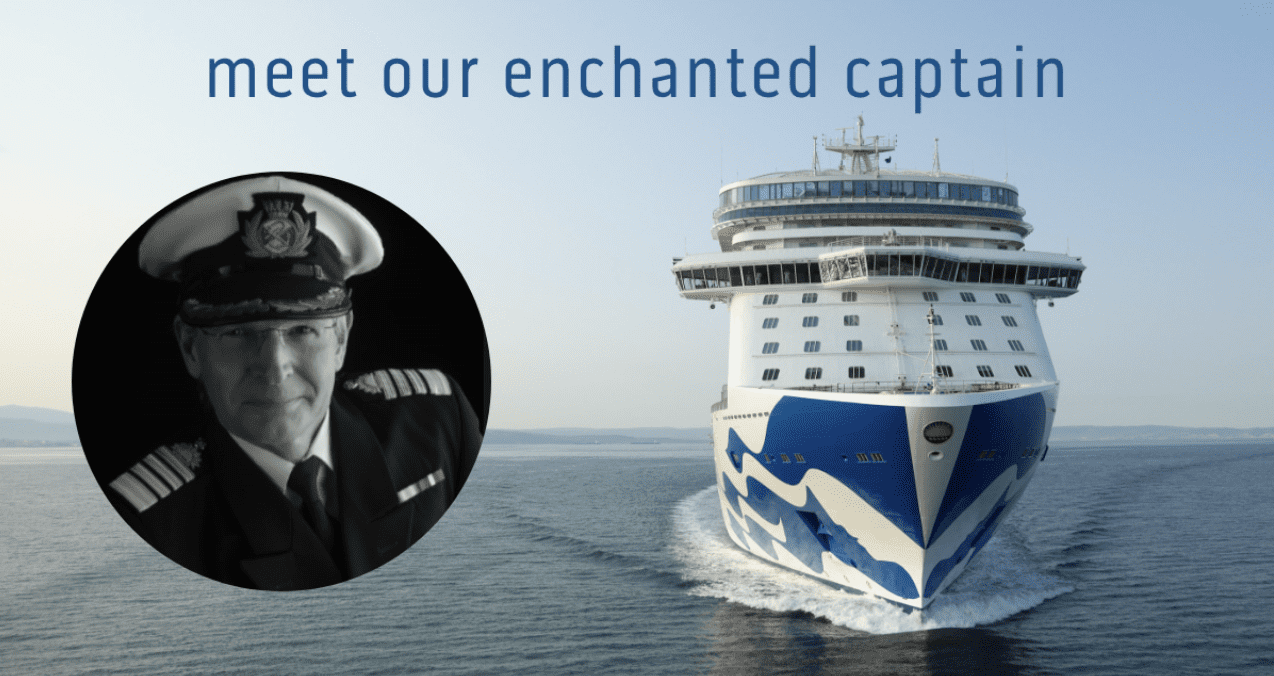 He joined Princess in 1989 and worked his way up to captain in 2002. Commodore Nash commented, saying “It’s been the highlight of my career to recently take Enchanted Princess out of the shipyard for the very first time to now overseeing all ships of the cruise line.”

From Concept to Creation [VIDEO]

Princess Cruises recently shared a video on its YouTube channel highlighting the construction of Enchanted Princess:

Though Enchanted Princess is ready to sail when it is able, there’s no word on whether it will be one of the first ships that Princess resumes cruising with.

Author: adayincozumel
Filed Under: News
Will It Be The First to Sail?
Windstar Cruises Details ‘Stretched’ and Renovated Vessel