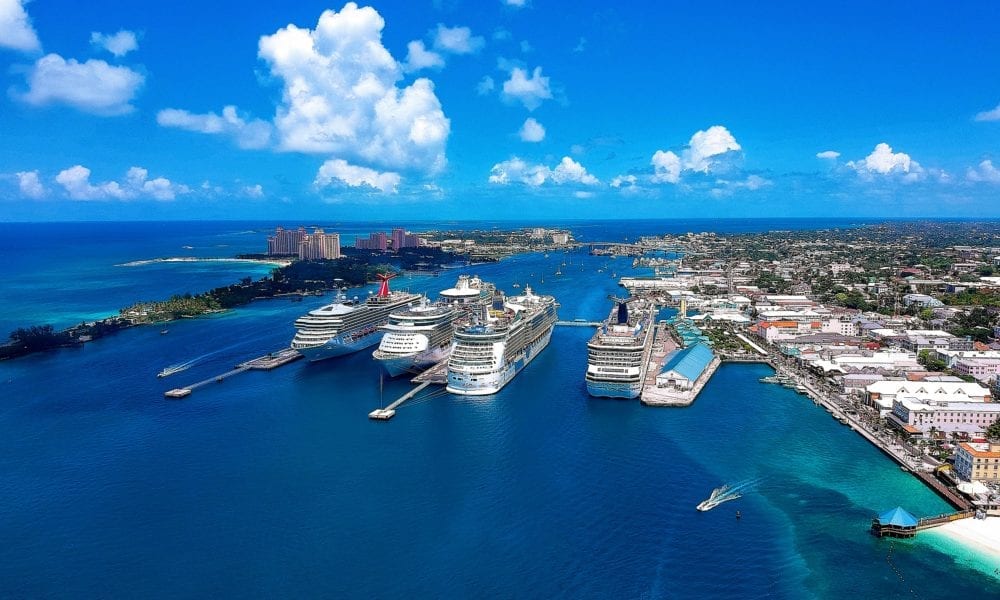 Positive news about two potential vaccines has breathed new life into battered cruise company share prices over the past couple of weeks.

How The Cruise Lines Are Raising Money With the approval of the new drugs still pending and a massive distribution effort required in the months ahead, the big three U.S.-based cruise operators are still burning cash at over $500 million per month. There are likely better days ahead, but for now, the situation remains “all hands on deck.”

The current focus for cruise line finance departments is ensuring there’s enough cash in reserve to ride out the crisis until revenues begin to flow again. Two of the three major cruise operators this week took further steps to shore up their positions.

NCLH announced a public offering of 40,000,000 ordinary shares after the stock market closed Tuesday. The offering is priced to the public of $20.80 per share and the expected proceeds of more than $1 billion will go toward general purposes.

Meanwhile, Carnival Corporation is offering 57,426,860 common shares at $18.05 per share to a limited number of holders of its 5.75% convertible notes in privately negotiated transactions. That news comes less than a week after Carnival announced a $1.5 billion “at-the-market” equity offering in conjunction with J.P. Morgan Securities and Goldman Sachs & Co.

Where the Stocks Currently Stand

Carnival was the first to build a roller coaster at sea. But the world’s largest cruise operator has been on a wild ride of its own in 2020, as the global pandemic ran the industry aground in March. The date when Carnival’s ‘Fun Ships’ will sail full again remains a mystery. 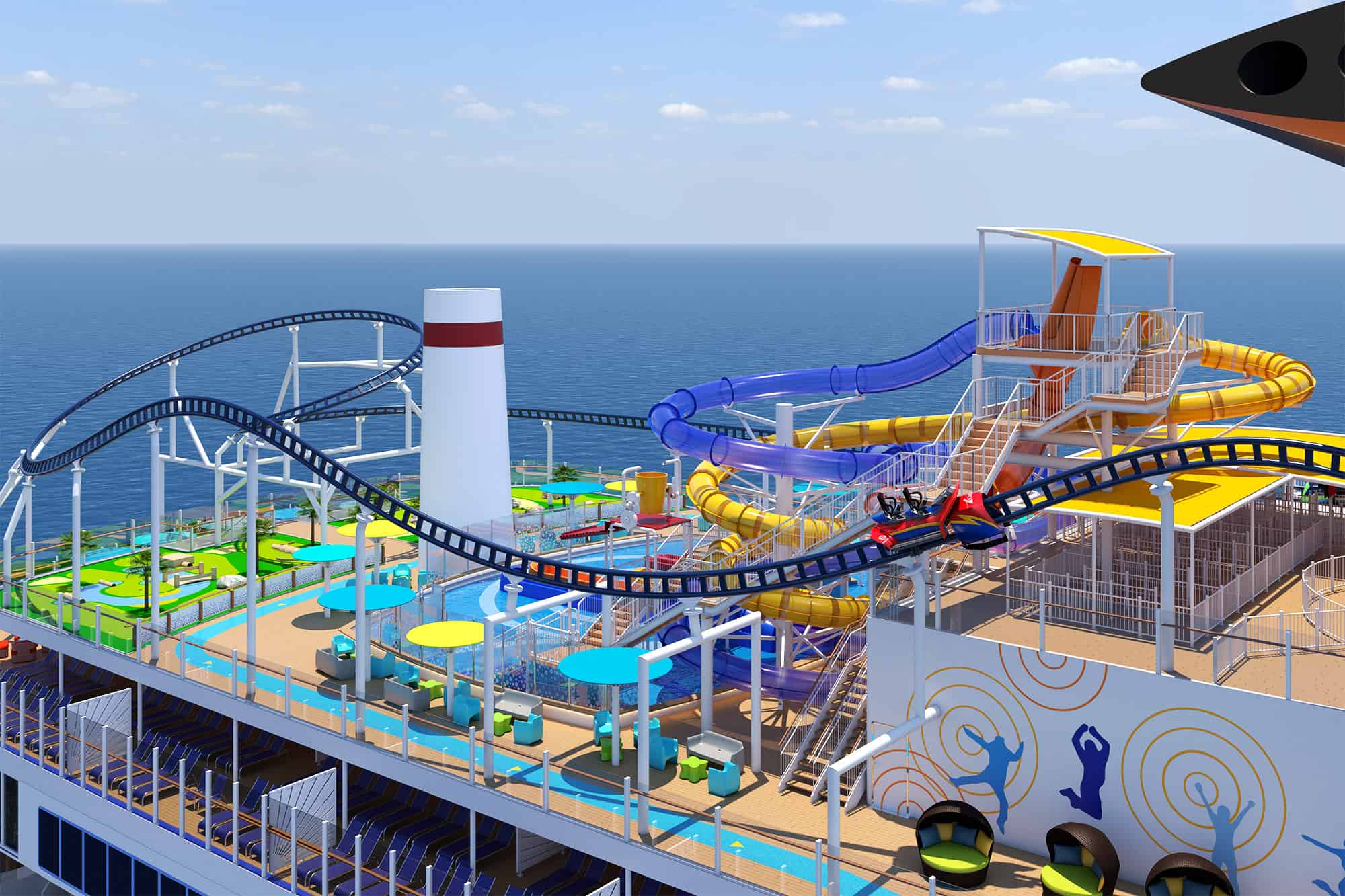 Despite recent gains, Carnival stock is down 64.5 percent year-to-date through November 17, during a period when the overall S&P 500 gained 11.7 percent. The company’s biggest publicly traded competitors — Royal Caribbean Group and Norwegian Cruise Line Holdings — are down 43.08 percent and 63.69 percent, respectively, year-to-date. Writing for Forbes.com, a group of MIT engineers and Wall Street Analysts known as the Trefis Team, say that Carnival’s cash cushion appears to be sufficient at present, but recovery will depend on how quickly it can get its ships sailing again and whether enough consumers can be convinced it is safe to get onboard.

“While Carnival stock rebounded strongly post the 2008 financial crisis, things could be different this time,” the Trefis Team writes, “considering the severe cash burn rate it is currently facing, uncertainty regarding how quickly demand will pick up post the pandemic, and the massive debt load which is likely to restrict profitability in the longer-term.”

On a brighter note, the Forbes article concludes that “if the pandemic wanes and demand starts to recover, the stock could rebound meaningfully.”