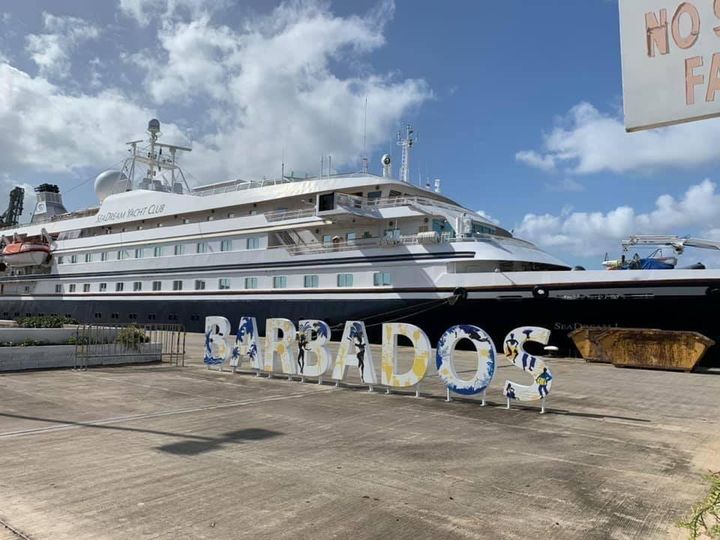 SeaDream Yacht Club announced on Tuesday that it will be canceling the remainder of its 2020 Caribbean season after seven guests and two crew members tested positive for the virus aboard one of its ships. 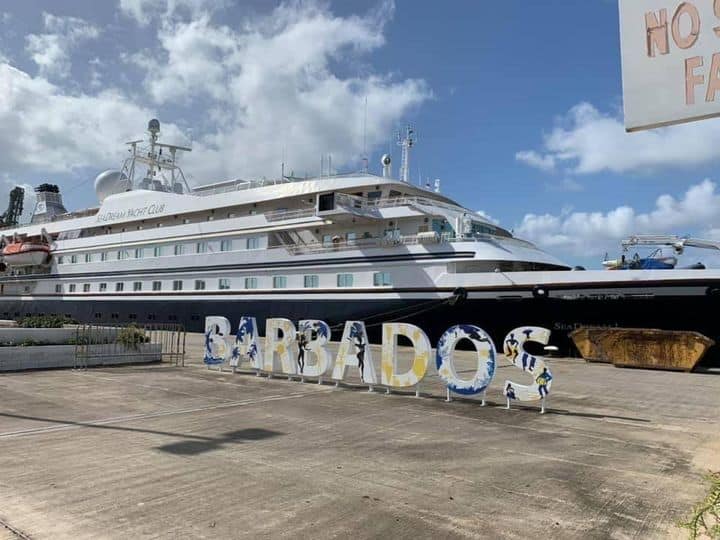 On November 7, the company embarked on its first Caribbean voyage from Barbados, only to return to the island four days later after an ill guest tested positive for coronavirus.

By the end of the week, over a half dozen guests had tested positive and the remaining passengers were quarantined to their staterooms until being released to fly home on Saturday.

In a statement, the company said, “SeaDream has decided to cancel sailing for the remainder of 2020 after positive Covid-19 test results.”

It went on to say, “SeaDream successfully operated more than 20 sailings during the pandemic without any cases and it [sic] further improvements were made to protocols before the Barbados season.”

The cruise line has been subject to criticism after a cruise writer posted photos of both guests and crew not wearing masks, while journalists and bloggers onboard defended the line by responding that everyone onboard tested negative.

Avid cruiser Chris responded to the news by saying, “I was really afraid of this. Hoping it is a false positive test but this no-mask-required thing on this ship may have done some serious damage.” 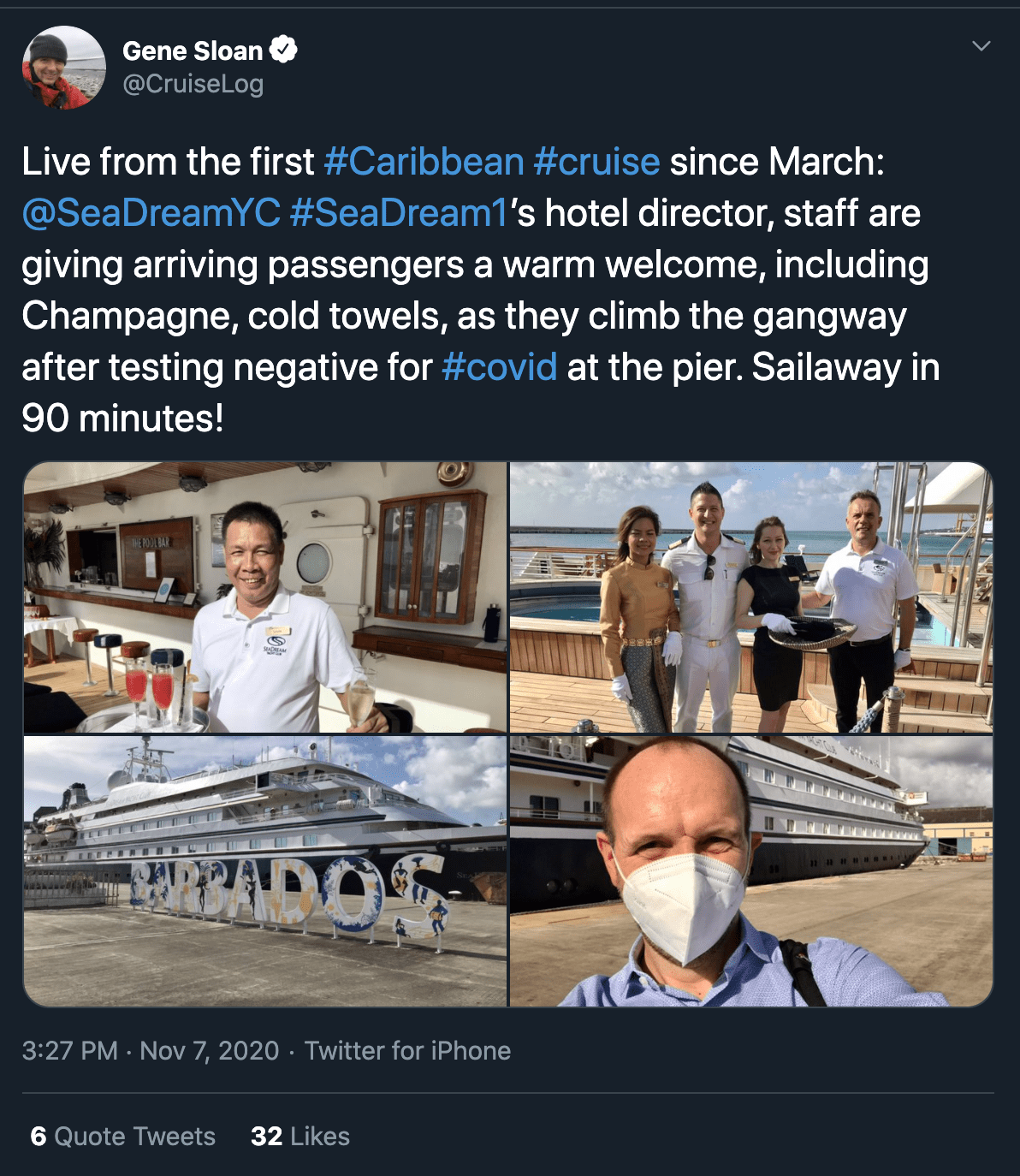 These core elements consisting of testing, mask wearing, social distancing, ventilation, increased medical capabilities, and limited, controlled  shore excursions. The trade group cited that all its global member lines that are subject to the CDC’s conditional-sail order would adhere to the mandatory core elements.

However, with SeaDream sailing outside of the CDC’s jurisdiction, they were not required to oblige.

North American cruise lines are currently working in conjunction with the CDC’s newly-issued guidelines, which aim to make it possible for the lines to sail again after strict health and safety benchmarks have been met, including the completion of a series of simulated sailings which will be necessary for any given ship to be certified and thereby cleared to welcome aboard paying guests.