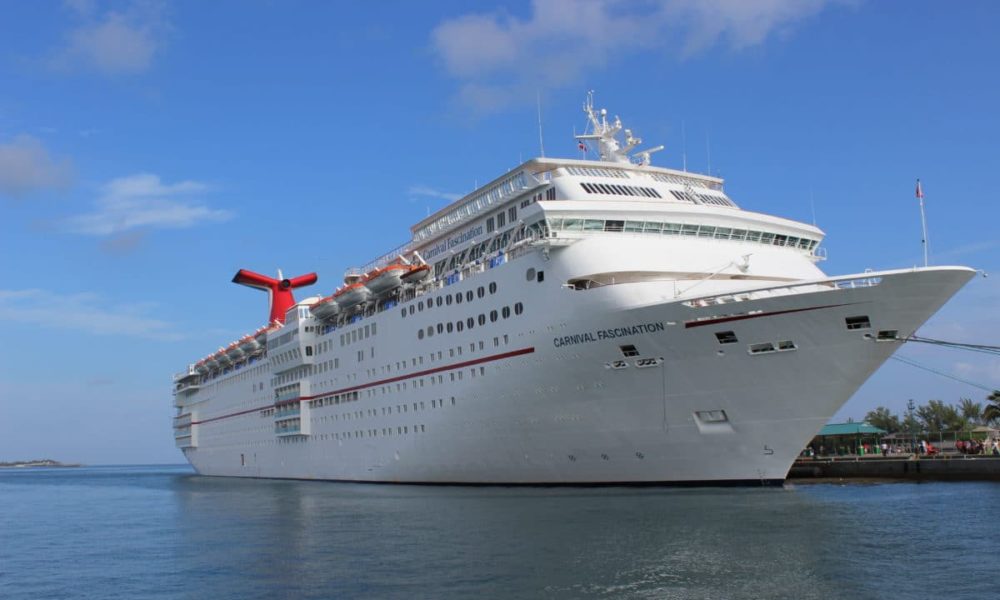 The former Carnival Fascination has been sold to a company in Asia and will not be going to the scrapyard, escaping the fate of three of its Fantasy-class sister ships.

At this point, the ship’s new owner and role is unclear, though Cruise Industry News is reporting that Fascination will be en route from Cadiz, Spain to Singapore for a technical stop, prior to becoming “an accommodation ship” in Asia.

The 1994-built Carnival Fascination had until recently made its homeport in San Juan, Puerto Rico, where it sailed 7-night voyages to the eastern and southern Caribbean.

Once the cruise industry shut down in March, the Fascination spent time repatriating crew to their homes in South Africa and India.

For the past several months she has been in cold lay-up in Cadiz, the same city Carnival Victory is undergoing its transformation into Carnival Radiance. The ship is one of eight Carnival Fantasy-class vessels built. Four of them were sold during the cruising shutdown in order to boost Carnival Corporation’s liquidity and help it stay afloat during the global health crisis.

The company has also had to access billions of dollars in private investment.

Three sister ships — Fantasy, Imagination and Inspiration, are currently being dismantled at a scrapyard in Turkey.

Steel from the vessels will be melted down and reused in products like rebar, which is used to add strength to concrete forms and masonry structures.

Carnival opted to sell the Fascination as part of its strategy to offload less efficient tonnage from its global fleet.

“We are accelerating the exit of 18 less-efficient ships from our fleet. This will generate a 12% reduction in capacity and a structurally lower cost base while retaining the most cash-generative assets in our portfolio.”

These ships all feature additional balcony staterooms as well as enhanced dining and entertainment options, added in recent years as part of the line’s Fun Ship 2.0 enhancement program. 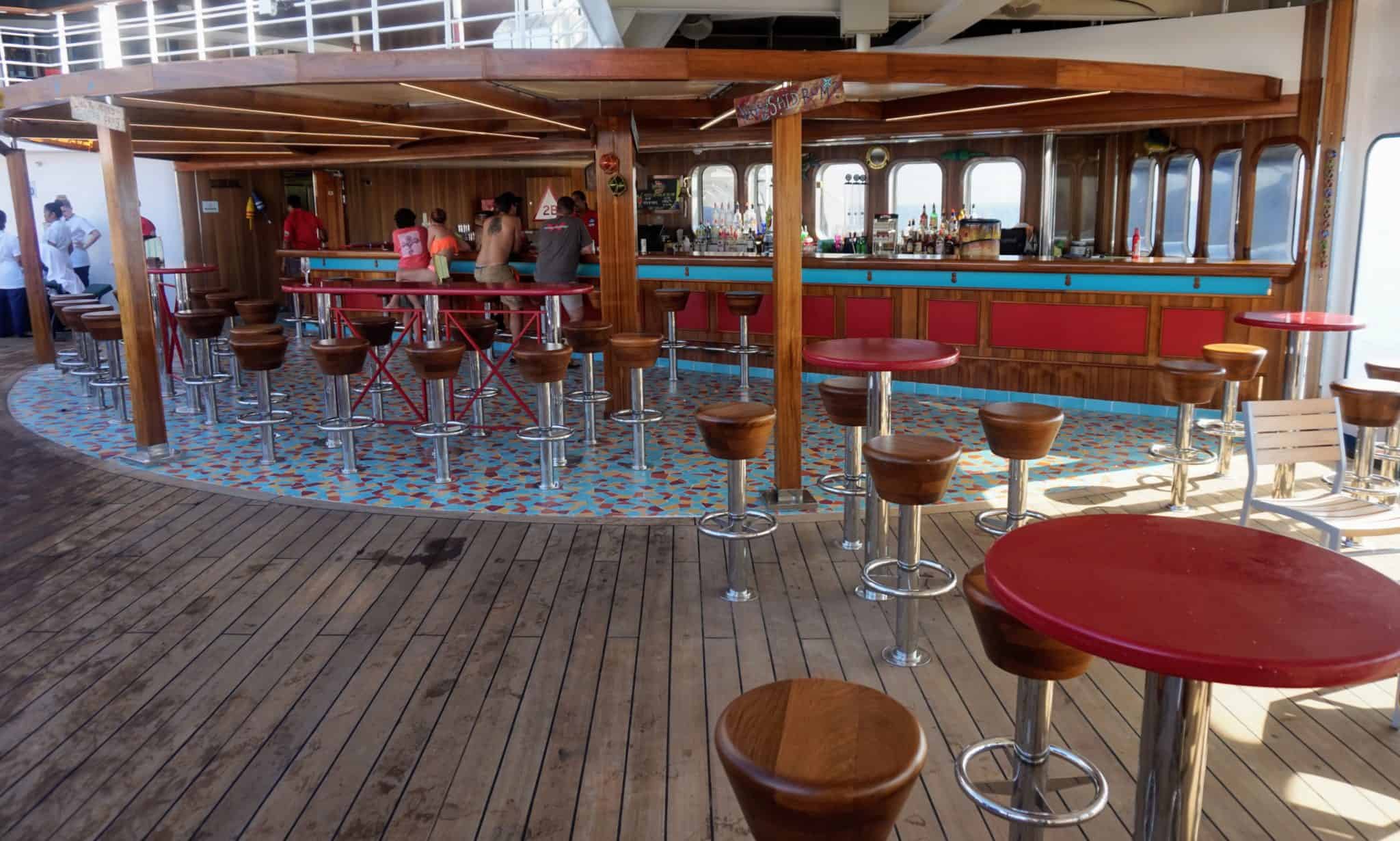 As well as the retirement of older vessels that have served the line and cruisers well, there’s also new blood coming to Carnival Cruise Line.

Early this month, sea trials began for Mardi Gras, an innovative new ship that will pave the way for a new class of ships to be added to the fleet over the next few years. Mardi Gras is scheduled to enter service in February 2021 and sail from Port Canaveral, Florida.