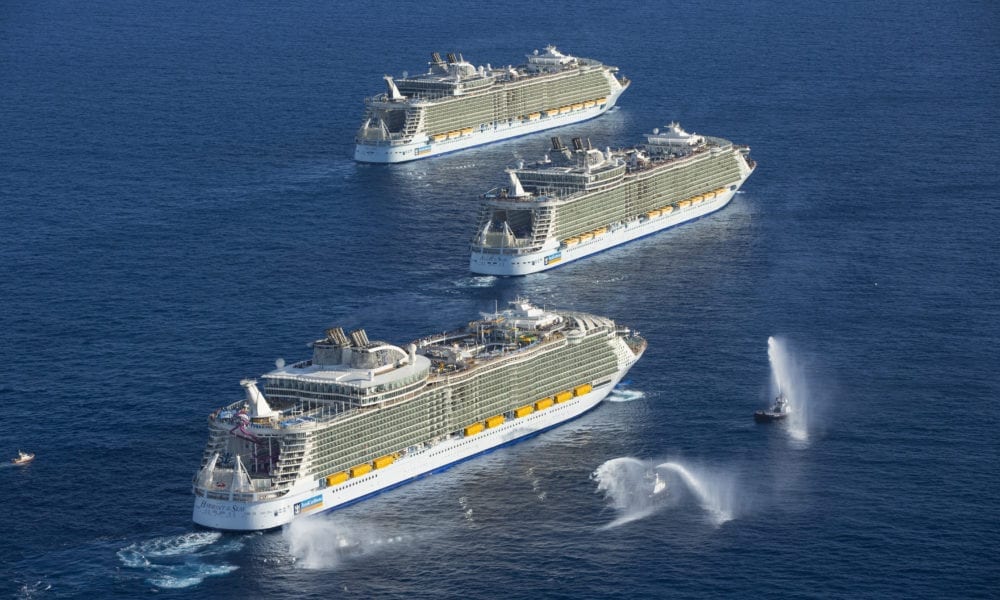 As expected, Royal Caribbean Group’s third-quarter earnings report didn’t offer much in the way of good news, showing a loss of $1.3 billion.

However, given the ever-increasing signs that a return to cruising is on the not-too-distant horizon, there was reason to believe that things were beginning to turn around. 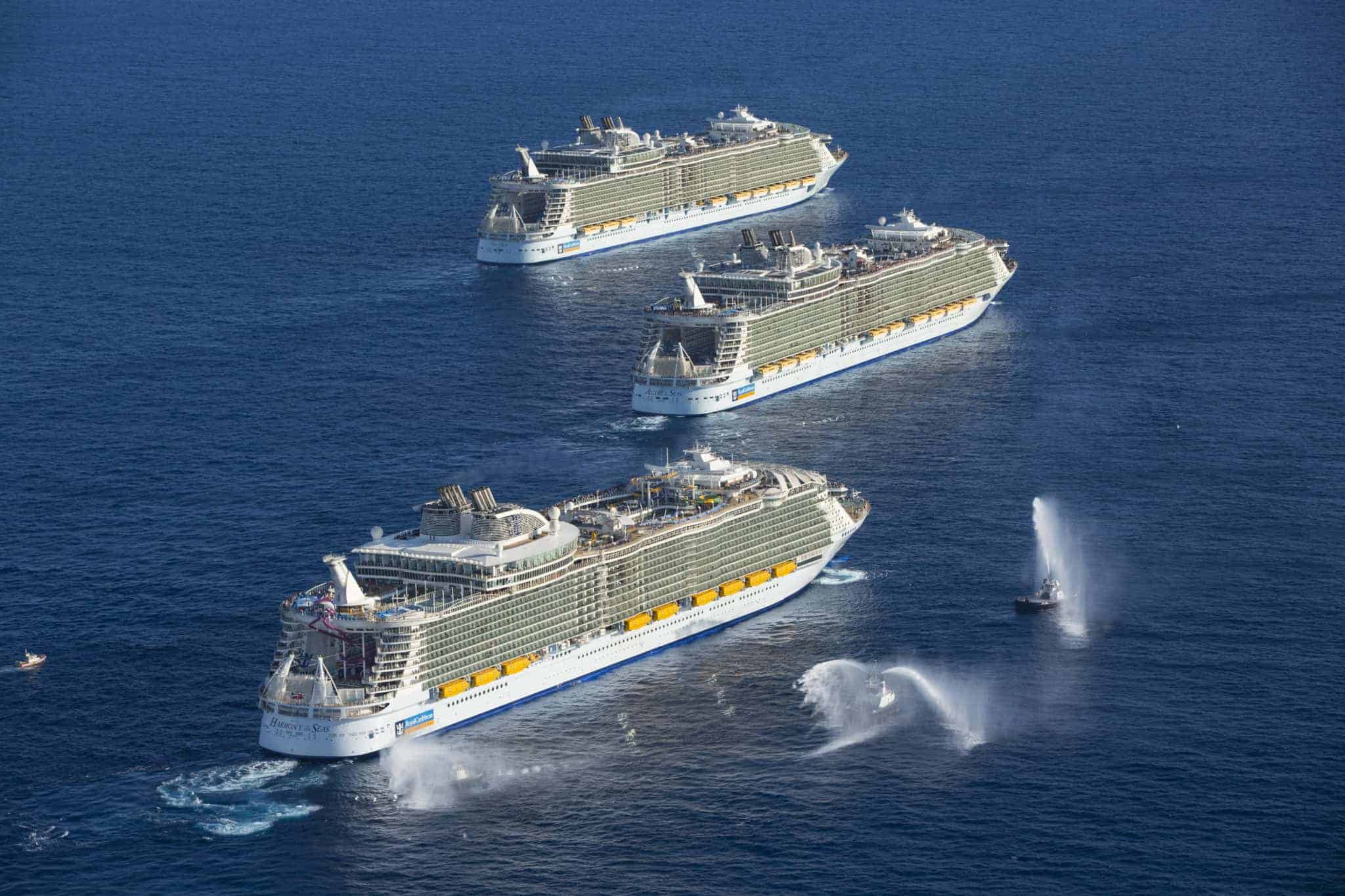 Of course, the call came even as the entire industry was holding its breath, waiting to find out whether the Centers for Disease Control would be extending the latest no-sail order.

Currently, the order — which has kept ships from sailing out of U.S. ports since March — is set to expire on October 31. Going into the earnings call, it was assumed that any forward-leaning statements (meaning those referring to the company’s financial future) would be even more speculative than usual given the uncertainty of the situation.

As a result of the company’s financial releases and the corresponding call with investors, we now know that the $1.3 billion loss was primarily in operating expenses while the cruise ships aren’t sailing.

The company’s CFO Jason Liberty said they were laying out between $250-$290 million per month for operating expenses on ships that aren’t able to generate any real-time revenue.

As far as capital expenditures, which also include previously placed new ship orders, the company reported it will cost them $500 million for the remainder of the year and $2.1 billion for 2021. Of that, around 80 percent of the funds have been allocated to already placed new builds.

As far as future bookings, they execs reported that 2021 sailings have seen a steady improvement, with summer sailings driving the uptick in demand.

Approximately 80 percent of their bookings are new as opposed to bookings which are made with future cruise credits (from past cancelled sailings) or done via the line’s Lift and Shift program (which allows passengers to essentially move an existing reservation forward one year).

Of those who are having their cruises cancelled, around 50 percent are requesting refunds with the rest opting to go with the aforementioned future cruise credit or Lift and Shift option.

When Royal Caribbean’s First Ship is Expected to Sail

Earlier this month Royal Caribbean announced that they have received approval from Singapore to do a series of cruises to nowhere beginning December 1.

In preparation for its Asia voyages, the company has begun flying employees to the ship to complete the necessary quarantining period and begin preparing the ship for its resumption of services.

In September, the cruise line submitted its Healthy Sail Plan to the U.S. Centers for Disease Control. The 74-step plan outlines new protocols that would ensure the health of both guests and crew. Included in that plan was testing prior to sailing, mandatory masks, social distancing, and creating a social bubble around the cruise ship.

The business update was released just days before the no-sail order — originally put in place by the CDC back in March — is set to expire. On October 31, the CDC will make a decision to lift or extend the no-sail order.

Even if the CDC lifts the no-sail, the earliest cruise lines could begin sailing in North America is December 1, due to the Cruise Line International Association extending its suspension of cruising through November 30.