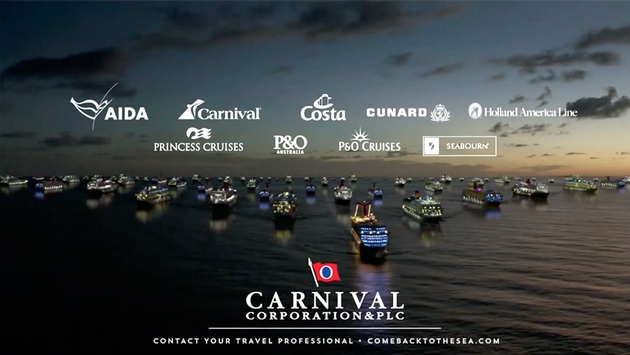 Carnival Corporation (CCL) posted a third-quarter loss of $2.8 billion on Thursday morning, much less than the $4.4 billion loss last quarter.

Despite strong indications that ships will begin sailing — if not in the tail end of the fourth quarter than certainly by the first quarter of 2021 — the third quarter saw virtually none of the vessels across Carnival Corporation’s nine brands taking on guests.

While Costa Cruises — one of the aforementioned brands — has had a limited return to sailing in Italy, the revenue generated thus far is, for all intends and purposes, inconsequential in the grand scheme of things.

This is especially true as the first sailing took place on September 8, while the third quarter ended on August 31.

As of August 31, the company said it had $8.2 billion of cash on hand and is expected to decrease its monthly operating costs in the fourth quarter to $530 million per month, down from $770 million.

Like every segment of the travel industry, and especially its rivals in the cruise sector, Carnival Corp. was hard hit by the health crisis which saw international shutdowns. That said, things are slowly beginning to turn around with it looking more and more as if limited sailings with reduced capacities will commence in the near future.

In late September, the Cruise Lines International Association — of which Carnival is a member — submitted a detailed Mandatory Core Elements plan to the Centers for Disease Control outlining the various health protocols they intend to put in place in order to facilitate a return to sailing.

And while speaking at the State of the Global Cruise Industry conference earlier this week, Carnival Corporation CEO Arnold Donald said, “Over time we will be back to where we were, and where we were is over a half-billion people around the world was taking a cruise, annually.”

At the moment, Costa Cruises is the only Carnival Corp. brand sailing in Europe.

However, this weekend, AIDAcruises — another division of the cruise conglomerate — is set to begin its rollout of limited ships doing sailings. At the time of publication, North American brand Carnival Cruise Line is still holding out for a November restart.

The future looks promising for the global cruise market. On Thursday morning both Royal Caribbean and Asia-based Dream Cruises getting the green light to sail from Singapore in 2020.