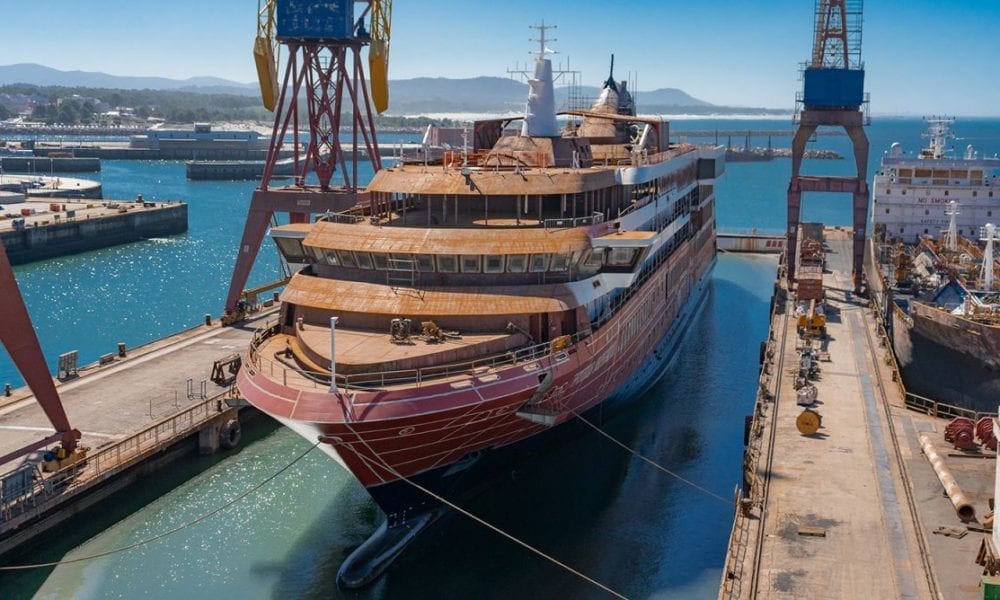 Cruise line Atlas Ocean Voyages experienced two milestones on Monday, its upcoming cruise ship World Navigator was floated out at West Sea Viana Shipyard in Portugal. Following the float out, the keel was laid for the upcoming vessel World Traveller.

World Navigator, which doesn’t launch for nine-months, is now in a wet dock where she’ll be outfitted with amenities and decor. 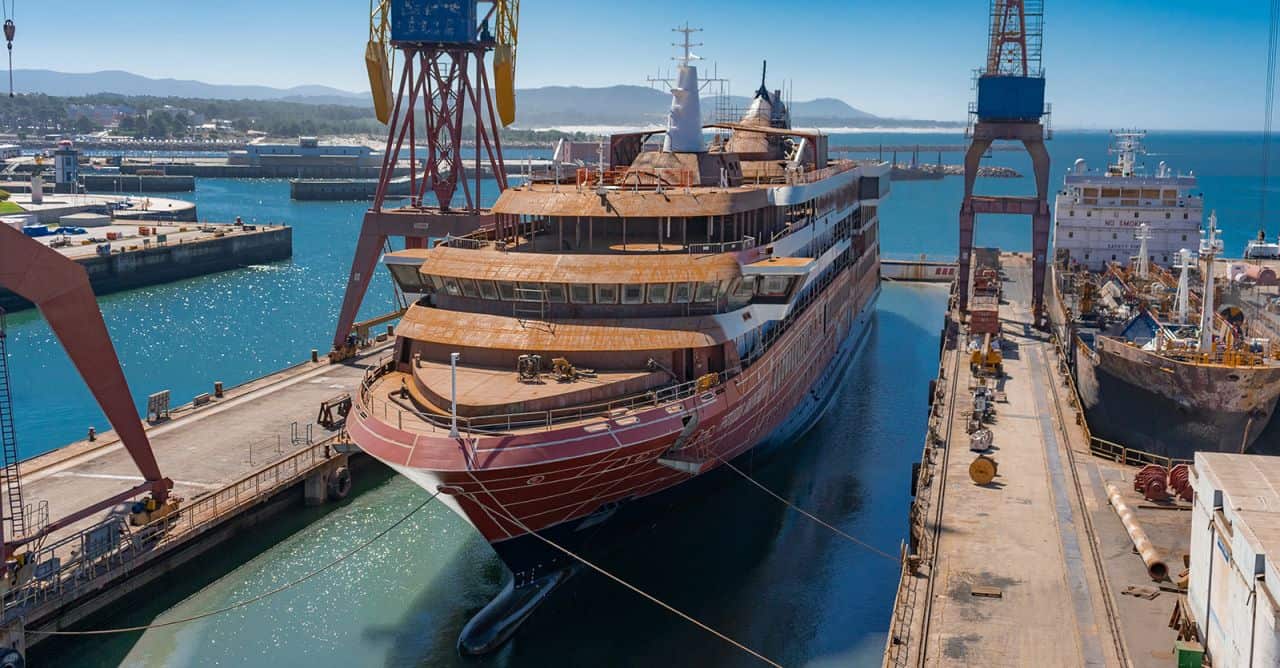 “Our first ship’s float out is a momentous milestone for Atlas Ocean Voyages,” said President Alberto Aliberti. “We are another major step closer to welcoming World Navigator and launching Atlas’ authentic, once-in-a-lifetime adventures in some of the world’s most extraordinary places.”

Atlas Voyages is the first cruise line to include emergency medical evacuation insurance with every booking, including transportation home if needed. 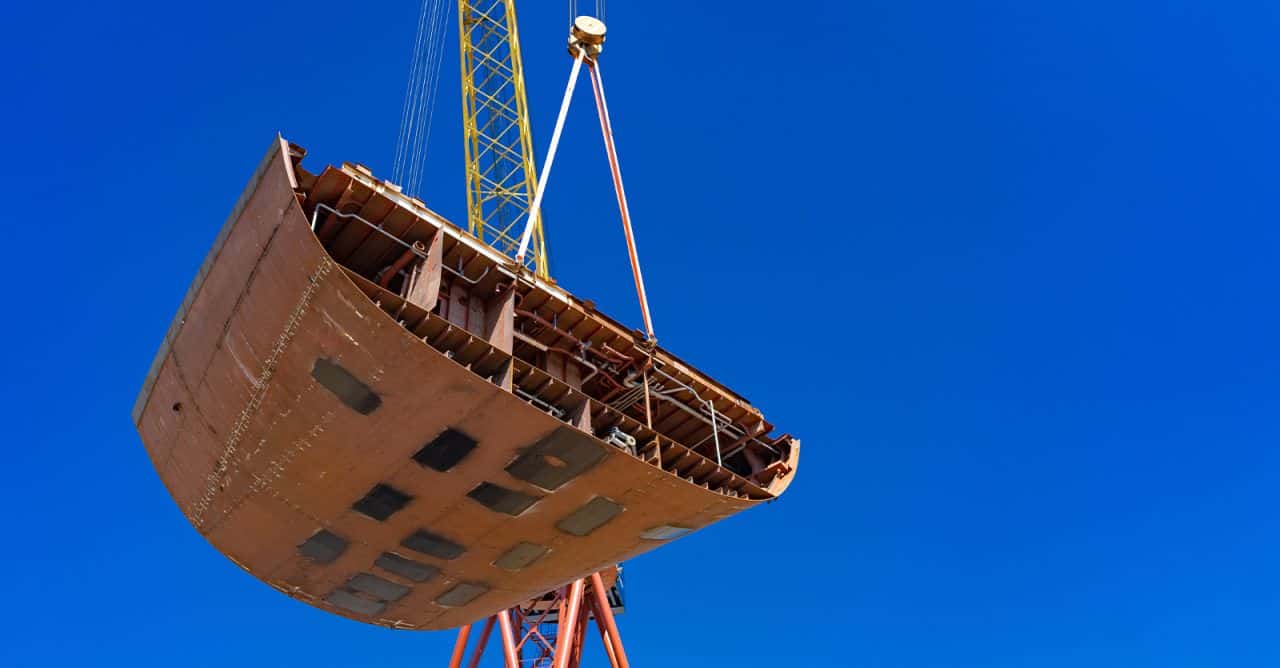 Construction for sister-vessel World Traveller is now officially underway with the keel being laid. (Photo courtesy of Atlas Ocean Voyages)

Atlas’ newly constructed, safe, clean and green, small expedition ships foster a refined and convivial ambiance and can accommodate up to 196 guests. World Navigator and her sister ships are Polar Category-C and Ice Class-1B certified, with all of the most-modern hygiene and cleanliness measures incorporated into their design.

World Navigator will debut in July 2021, followed by World Traveller in mid-2022.