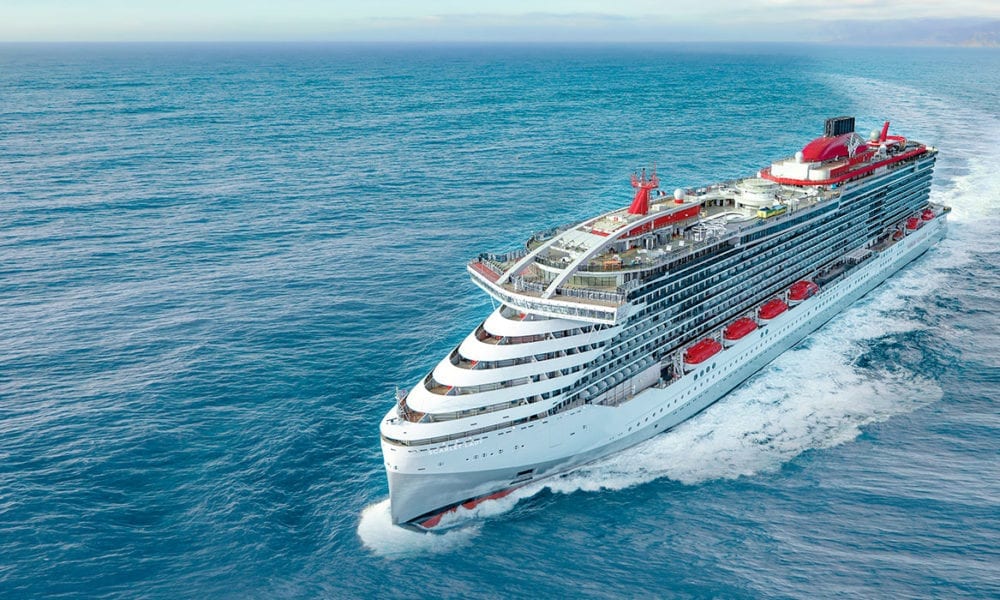 The first ship of Richard Branson’s adults-only cruise line was delivered on Friday. Scarlet Lady is the first of four cruise ships that were ordered by the billionaire’s Virgin Voyages. 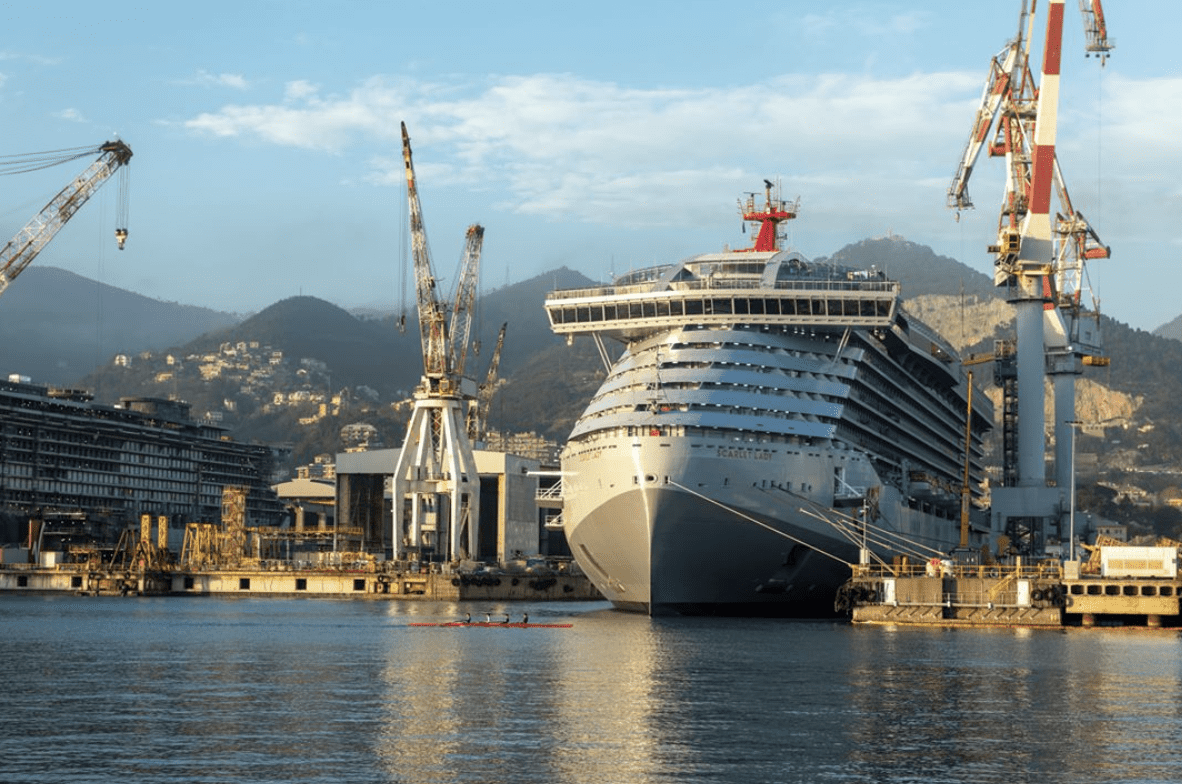 During the official ceremony with executives from both Fincantieri shipyard and Virgin Voyages, the 110,000-ton ship was handed over to the cruise line.

The newly delivered ship features over 1,400 guest cabins designed to carry more than 2,770 passengers, accompanied by 1,160 crew members on board.

“It’s wonderful to welcome Scarlet Lady today,” said Virgin Group Founder Branson. “I’m so proud that as we start this exciting journey, we also bring to life Virgin Voyages’ commitment to preserving the ocean and the first of many steps towards a net zero carbon future.”

Virgin Voyages is one of the first cruise lines to use Climeon, a technology that utilizes heat generated from the ship’s engines to generate electricity, decreasing the demand for fuel. This is just one of the many ways in which the new line is looking to shake up the cruise industry.

Already, they have generated buzz by revealing that there will be no buffet and that all restaurants aboard will be included in the initial cruise fare, as will gratuities. Then, of course, there is the fact that all sailings are for the 18-and-over crowd only.

Scarlet Lady will welcome guests aboard during a special showcase in New York City at the beginning of March, then head to her new home in PortMiami. After hosting two preview cruises, the ship will begin her regular runs in April.

Virgin Voyages’ second ship, Valiant Lady, currently under construction in the same yard, will be delivered in 2021, while the third and the fourth ships, still unnamed, will set sail respectively in 2022 and 2023.

Author: adayincozumel
Filed Under: News
Cruise Port Guide: What to Do in Astoria, Oregon
11 Ways to Decorate Your Stateroom Door