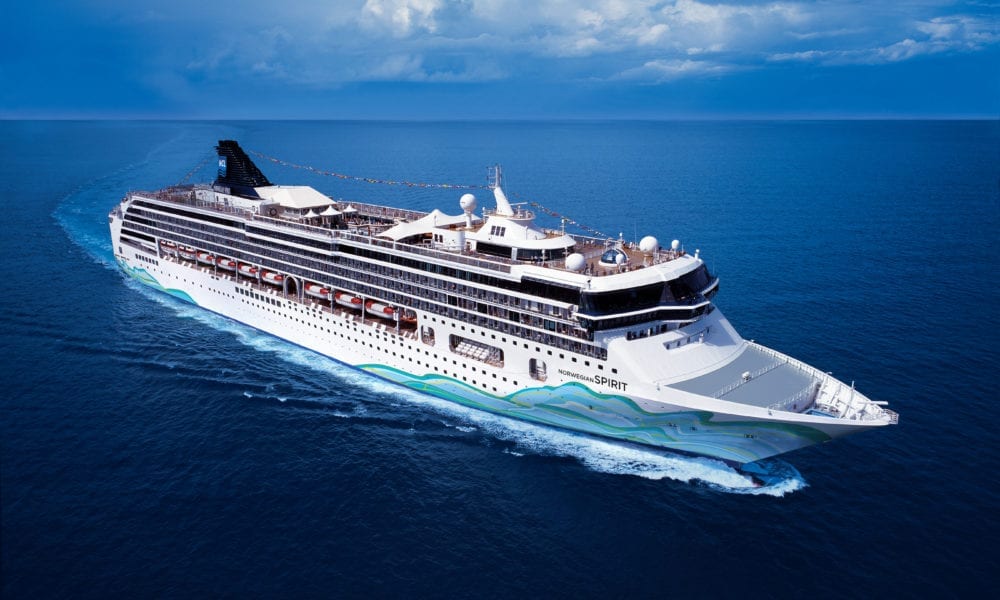 Norwegian Cruise Line has announced that the Norwegian Spirit’s current drydock has been extended, meaning that the preview cruise originally slated for this week has been postponed. 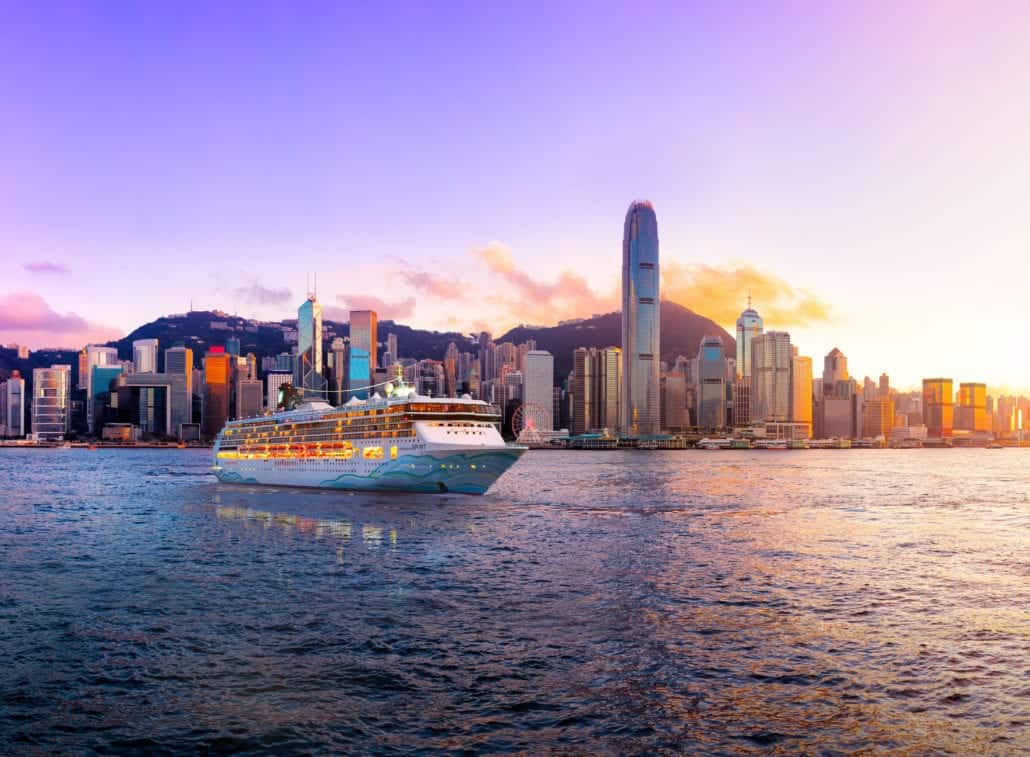 Every aspect of the Norwegian Spirit is being impacted by the renovation. (Photo courtesy of NCL)

The Spirit’s extensive drydock was already both lengthy (lasting over a month) and costly (around $100 million). But labor disputes which have impacted the Chantier Naval de Marseille shipyard will now add to both the timetable and, presumably, the final cost.

Guests who were expecting to set sail aboard the newly-decked out ship received a message telling them this was not to be the case.

According to Travel Weekly, the letter read, in part: “Due to the extended labor strikes in France over the past two weeks, coupled with our desire to deliver an exceptional vessel for our guests to enjoy from the first day they board, we are extending Norwegian Spirit’s extensive renovation.”

It went on to say, “These unanticipated events require us to modify her first post-drydock sailing. As a result, the scheduled preview voyage has been canceled. While we are disappointed to not have the opportunity to immediately showcase the ship at this time, we look forward to introducing her to you soon so you can experience everything she has to offer.”

Why The Drydock Took So Long

If everything goes according to the new plan, the preview sailing is now expected to take place on February 14th, when the ship will depart Civitavecchia, Italy.

The new Spinnaker Lounge will offer everything from quiet relaxation to rousing entertainment, depending on the hour. (Rendering courtesy of NCL)

Norwegian has touted this renovation as their most extensive ever, declaring that every space aboard the ship has been impacted, including staterooms and public spaces. Among the 14 new venues being added is Onda by Scarpetta, the new Italian eatery first introduced on Norwegian Encore last year.

Elsewhere, the Madara Spa will nearly double in size, and the children’s waterpark will be replaced by Spice H20, an adults-only retreat that has proven popular on several other Norwegian ships.

No word yet on how the ship’s slate of itineraries — which were originally slated to include visits to China — will be impacted by the ongoing coronavirus outbreak.