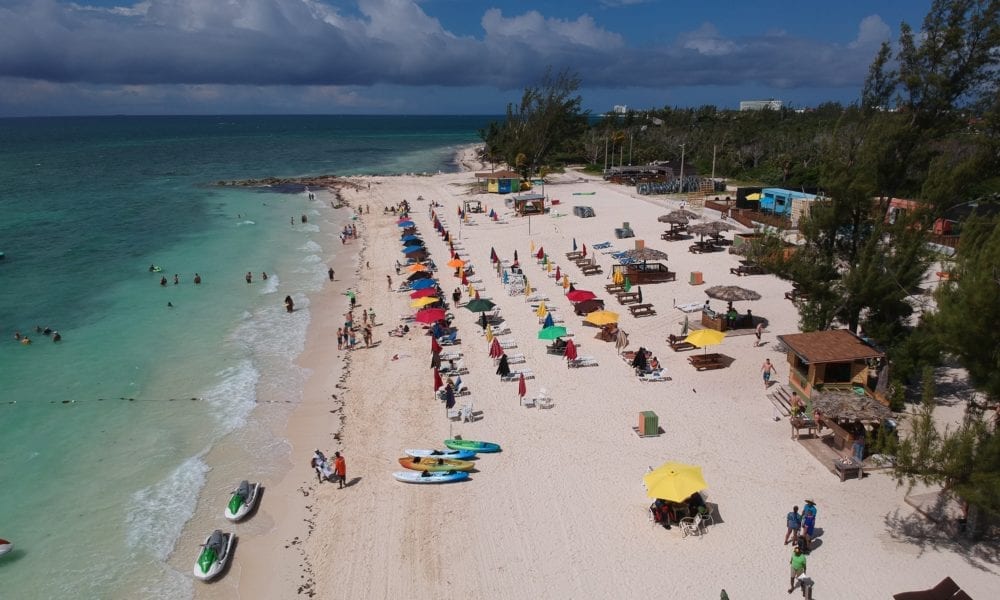 The bond between Carnival Cruise Line and Grand Bahama was further solidified this week. Christine Duffy, president of the line, and members of the senior leadership team visited to tour their project which will have a significant impact on the island’s economy. Duffy then had the honor of hosting GirlCON’s third annual conference aboard the Carnival Glory.

Moving On After Disaster Strikes

Appropriately enough the theme of the third annual GirlCON conference, where Duffy served as keynote speaker, was “When Your World Changes.” That was certainly the case for the 350 Grand Bahama high school juniors and seniors who took part in the event, all of whom were impacted by Hurricane Dorian’s recent assault on their home. Rather than focus on the negative, the uplifting event was specifically designed to inspire and empower the young women of the area.

Also speaking at the event was Bettina Deynes, Carnival’s Chief Human Resources Officer. Like other panelists, she spoke of the challenges that women can often find themselves running up against when working in fields that are traditionally considered to be male-dominated. 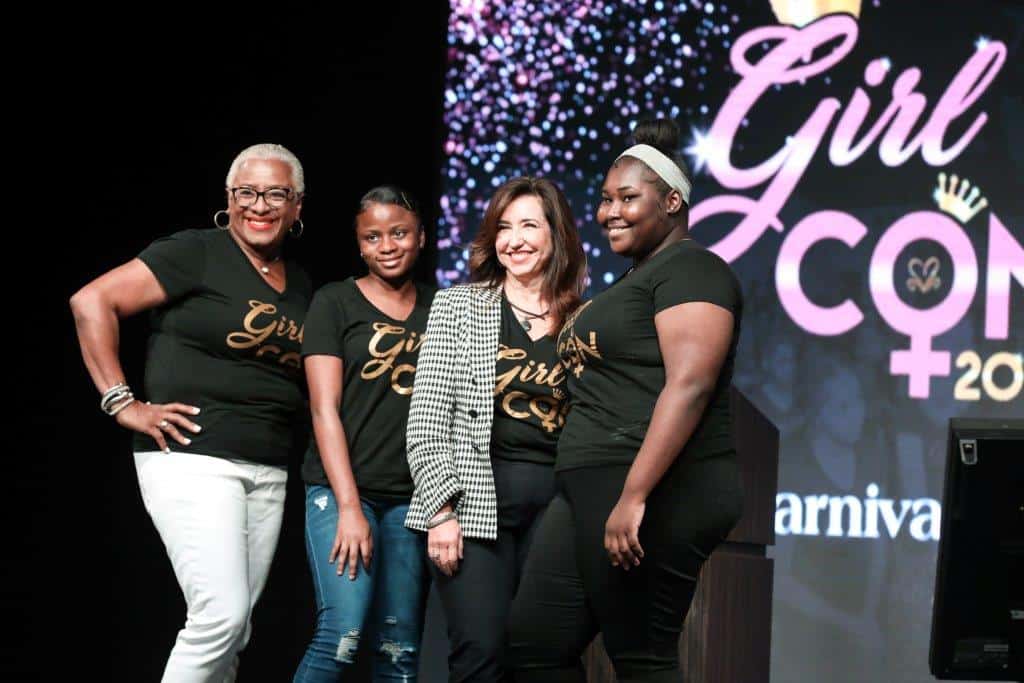 Duffy was both honored and proud to take part in this year’s GirlCON event. (Photo courtesy of Carnival Cruise Line)

“GirlCON’s mission is to shape the future leaders of Grand Bahama, so I couldn’t be more proud to be a part of this meaningful conversation and to help inspire the young women,” admitted Deynes.

GirlCON founder and president Katherine Smith-Forbes, who also happens to be head of the Bahamian senate, knows the importance of providing inspiration to young women. “When I started this organization,” she said, “my mission was to create an empowerment tool that the young Bahamian women could use to grow their personal success and, in turn, create strong futures. For the past two years, I’ve seen this vision transform into a reality impacting the lives of more than 700 women.”

She added that “having Carnival’s support this year, following Hurricane Dorian, has made our annual GirlCON event even more special.”

Carnival’s Next Big Investment In The Area’s Future

While there, Duffy and her team also carved out time to tour the site Carnival is currently developing on the south side of the island. “We are looking forward to getting our project started in the near future,” said Duffy, noting that the development will have numerous positive impacts on the island. 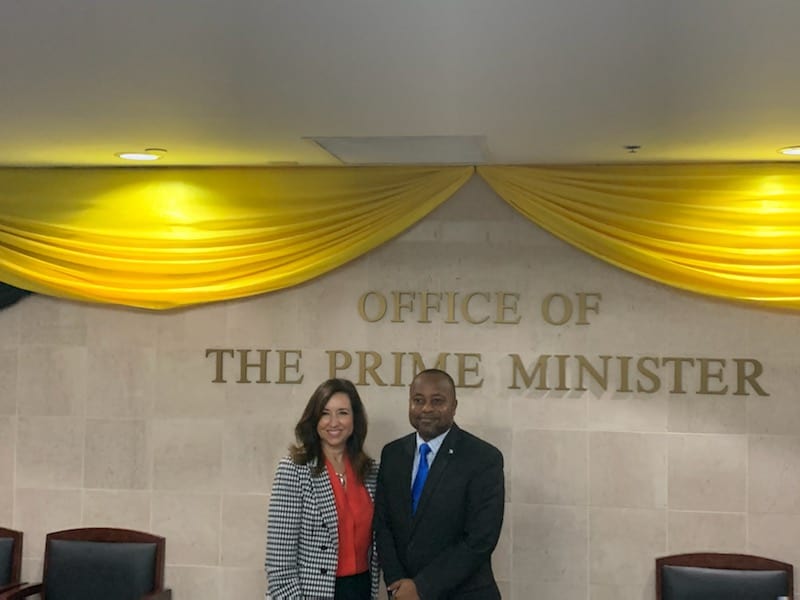 Duffy also had a meeting with Kwasi Thompson, Minister of State for Grand Bahama, who said that the company’s new project would “be a meaningful experience” for everyone involved. (Photo courtesy of Carnival Cruise Line)

Once completed, the site will not only provide Carnival passengers with what’s being called a “uniquely Bahamian destination” but will, long before it is open, provide economic stimulus to the area in both the long- and short-term. This is an extension of the long-existing symbiotic relationship between Grand Bahama and Carnival, which brings over 400,000 guests to the island each year.

Construction on the Grand Bahama Island project is expected to begin sometime in the first half of 2020. In announcing the new destination, the Orlando Weekly reported that the plans are to make sure the area will be able to withstand a Category 5 hurricane. It’s estimated the Grand Bahama destination will cost somewhere in the ballpark of $100 million.