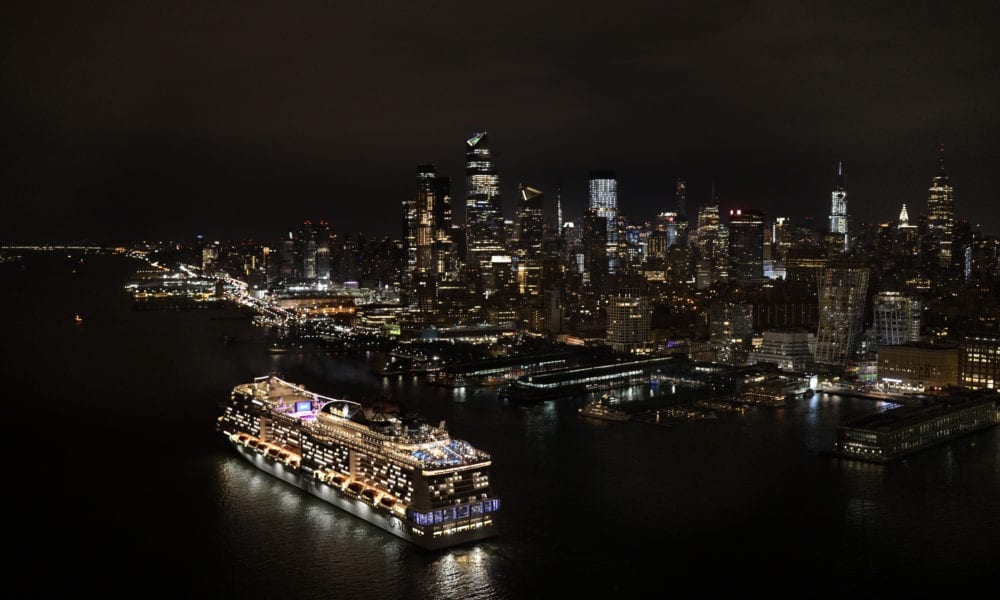 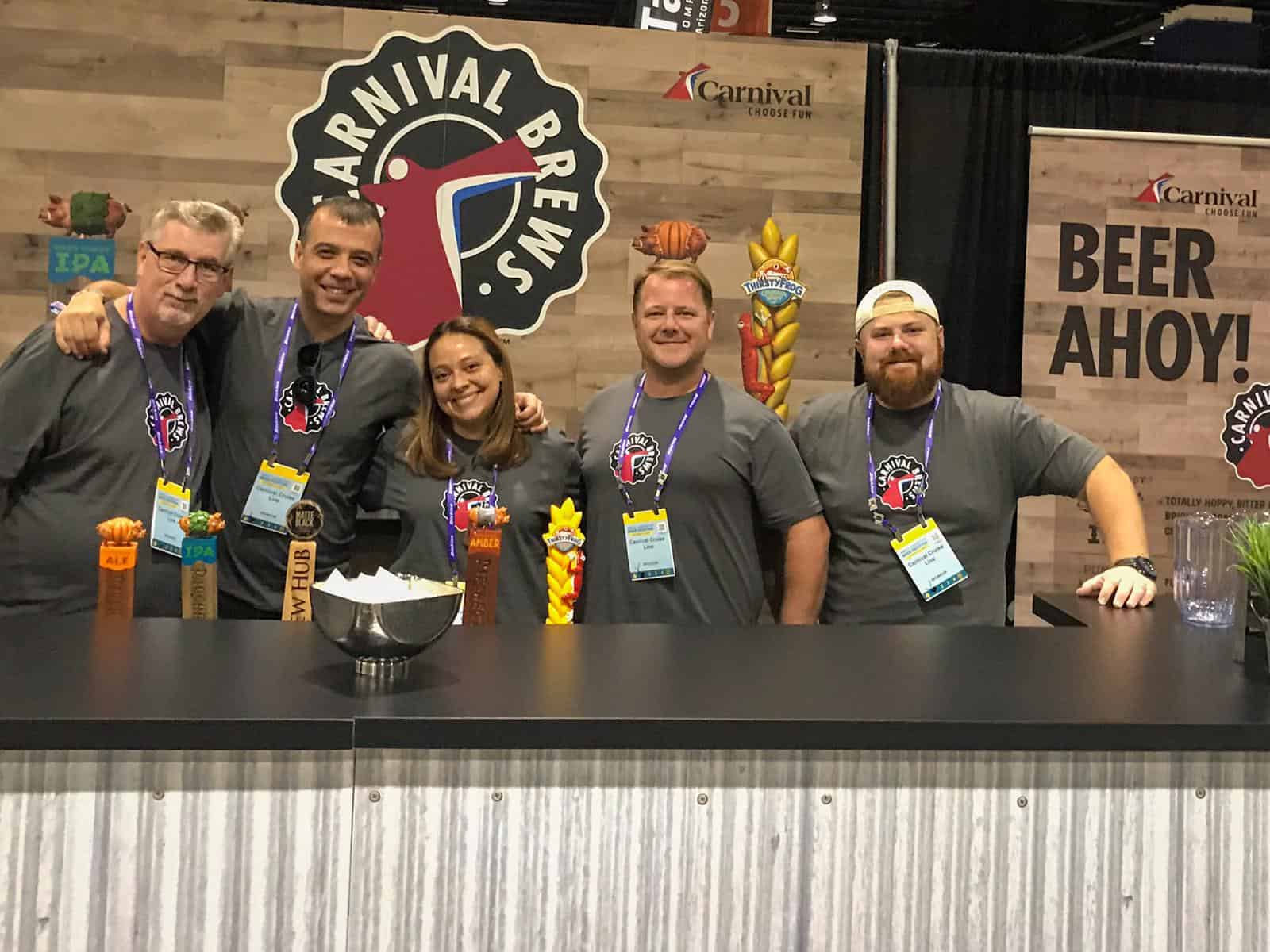 2. MSC Cruises’ Meraviglia became the largest cruise ship ever to dock in New York City. This was the ship’s first time in North America, and the ship, which is just over 171,000 gross tons, will soon relocate to Miami to home port there. 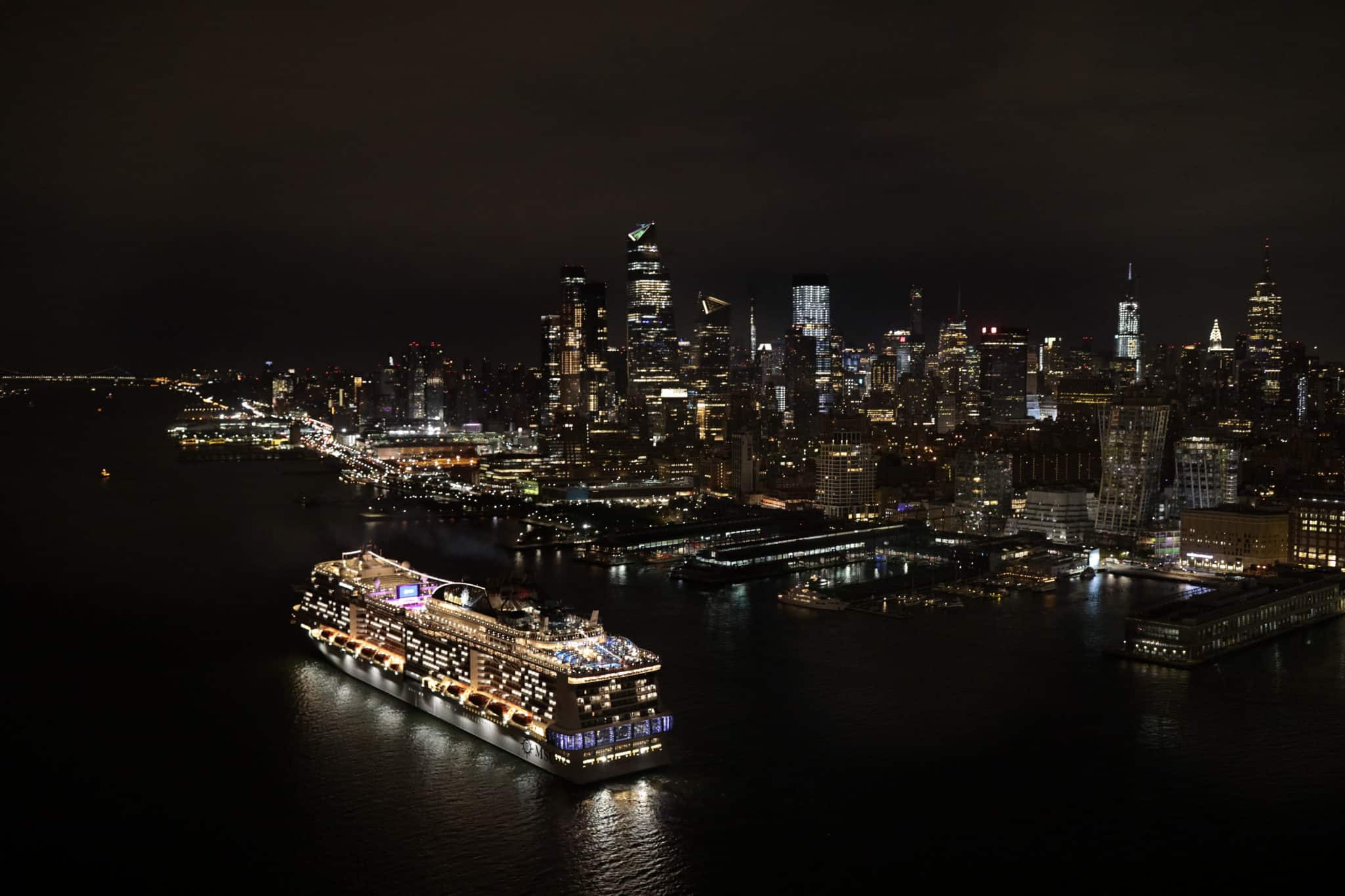 4. Royal Caribbean announced the name of its fifth Oasis-class ship. Wonder of the Seas will join the fleet in 2021 and will sail from Shanghai, China. It will be the first ship in the Oasis class to sail the Asia Pacific.

5. Cunard celebrated the start of construction on the line’s 249th ship. With the first steel cut at a Fincantieri shipyard in Italy, the line celebrates a 179-year history. The ship is not yet named but is expected to begin sailing in 2022. 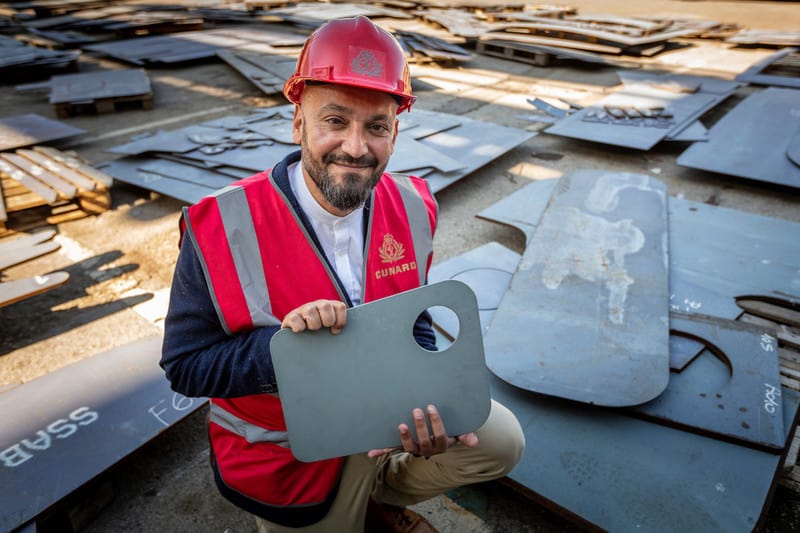 Featured Article: Do These Angry Cruise Passengers Deserve a Refund?

Guests aboard Norwegian Spirit were practically mutinous on a 14-night cruise when four of the nine ports of call were cancelled due to weather and safety concerns. Despite Norwegian offering a future cruise credit, some passengers still wanted more.

This week we hear a review of Celebrity Infinity on a seven-night Mediterranean cruise.

Be sure to also check out our bonus episode this week featuring what it’s like to stay in MSC’s Yacht Club.

First introduced as a service last year, Carnival Cruise Line’s pizza delivery service is expected to be available fleet-wide by the end of 2019. For just $5 per pie, a Carnival crew member will deliver a pizza to you anywhere on the ship when you order via the Carnival HUB app. Complimentary pizza is still available at Pizza Pirate and Pizzeria del Capitano.