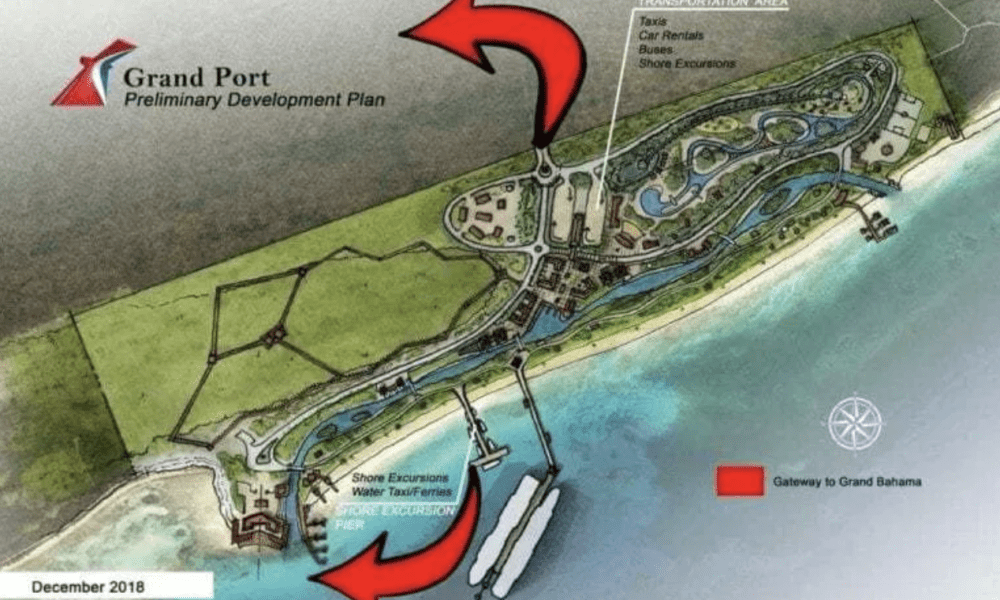 Carnival Corporation has finalized an agreement with the Bahamian government, which will allow them to move forward with two significant projects. As a result, the company will develop a whole new cruise port destination and make a substantial change to Little San Salvador, home to Holland America Line’s Half Moon Cay. Carnival Sunrise, looking picture-perfect during a stop at Half Moon Cay.

Between the two projects, Carnival Corporation will be investing approximately $180 million over the next few years. The new destination will be located on Grand Bahama, while Little San Salvador will receive a new addition, including a pier.

The new Grand Bahama destination will be located on the south side of the island and offer guests what’s being described as “a uniquely Bahamian destination with a spectacular beachfront and exciting features,” with more details to be revealed in the coming months.

The deal was finalized with papers being signed by representatives from both Carnival Corporation and the local government, including Hubert A. Minnis, prime minister of the Commonwealth of the Bahamas. “We are pleased to announce that Carnival Corporation’s projects in the Bahamas are full speed ahead,” said Minnis. “These developments and the significant investment in world-class tourism and hospitality operations are such a boon for our initiatives for national prosperity and economic stability.” 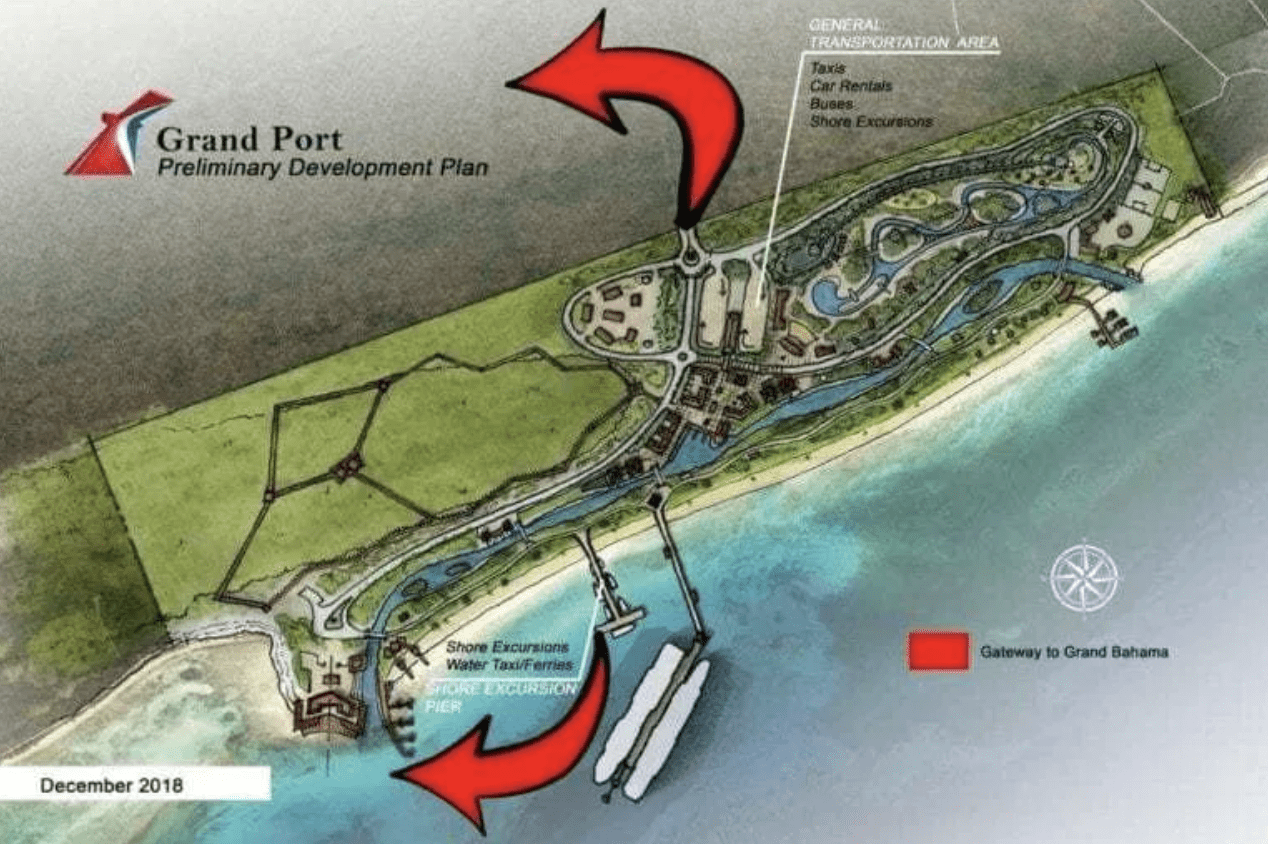 Once environmental studies and permitting are completed, both projects are expected to start in 2020. The influx of cash and the jobs created by the projects will play an essential role in the country’s recovery from the devastating impact of Hurricane Dorian.

In acknowledging how these projects will help the recovery of the area, Gloria Israel, speaking on behalf of Carnival Corporation, said it was “important to point out that much of the Bahamas experienced little impact from the storm.” She reminded attendees that Holland America, Carnival Cruise Line, and Princess Cruises were all slated to resume regular sailings to Nassau, Half Moon Cay, and Princess Cays in the coming days.

The two developments will make it possible for some of Carnival’s biggest ships, including the upcoming Mardi Gras, to access both Grand Bahama and Little San Salvador.

Author: adayincozumel
Filed Under: News
First Cruise Ship Returns To Freeport, Bahamas This Week
10 Things to Do in Amsterdam