Things to Do in Seward, Alaska 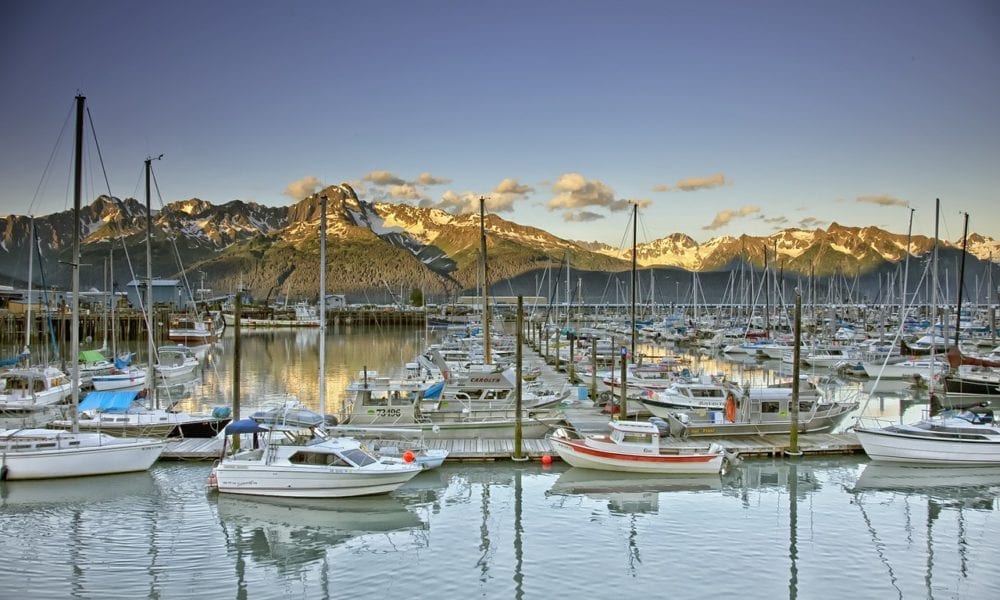 Where ocean, ice, and mountains meet, the charming town of Seward is a gateway to glaciers. Set on the sparkling teal waters of Resurrection Bay, Seward serves as an access point to the Kenai Fjords National Park, with its dozens of glaciers that flow from the Harding Icefield. 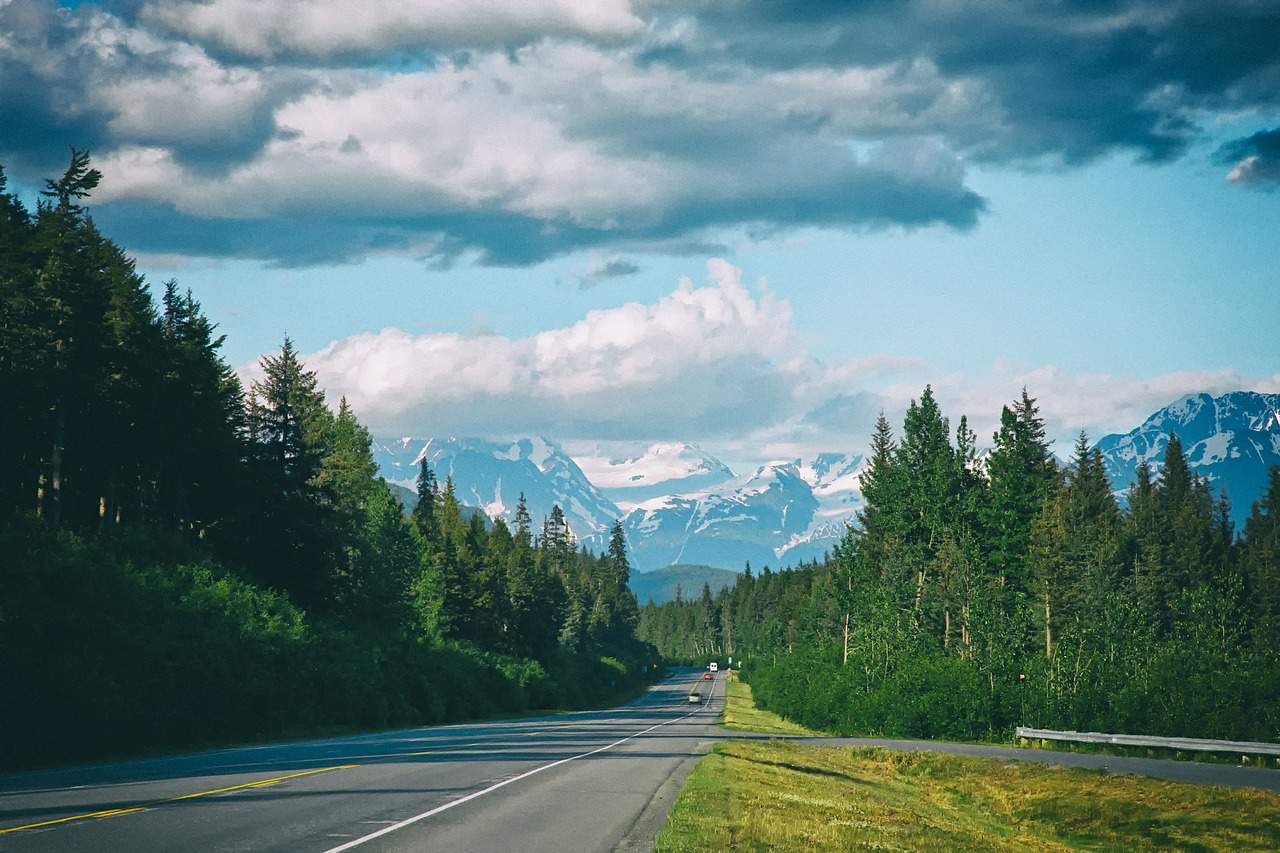 Settlers first came to Seward, on the Kenai Peninsula, in the 1890s. The city was established in 1903 as a railway supply point—since 1913 it’s been the most southern destination on the Alaska Railroad system—and was named for U.S. Secretary of State William H. Seward, who negotiated the 1867 Alaska Purchase from Russia for $7.2 million. Passengers who are embarking their cruise in Seward will typically fly into the Anchorage International airport and take the two-hour ride from Anchorage to Seward.

Cruise ship transfers between the airport and ship should be booked before arriving and can be purchased from your cruise line.

Passengers disembarking in Seward should allow extra time to transfer to Anchorage. If you’re flying home from Anchorage, we suggest that you do not book your return before 1:00 PM.

The Alaskan cruise season runs from April to September. The average temperature for July and August are in the upper 60s. You can expect highs in the 50s during the surrounding months. The mornings are known for its fog.

What to do in Seward 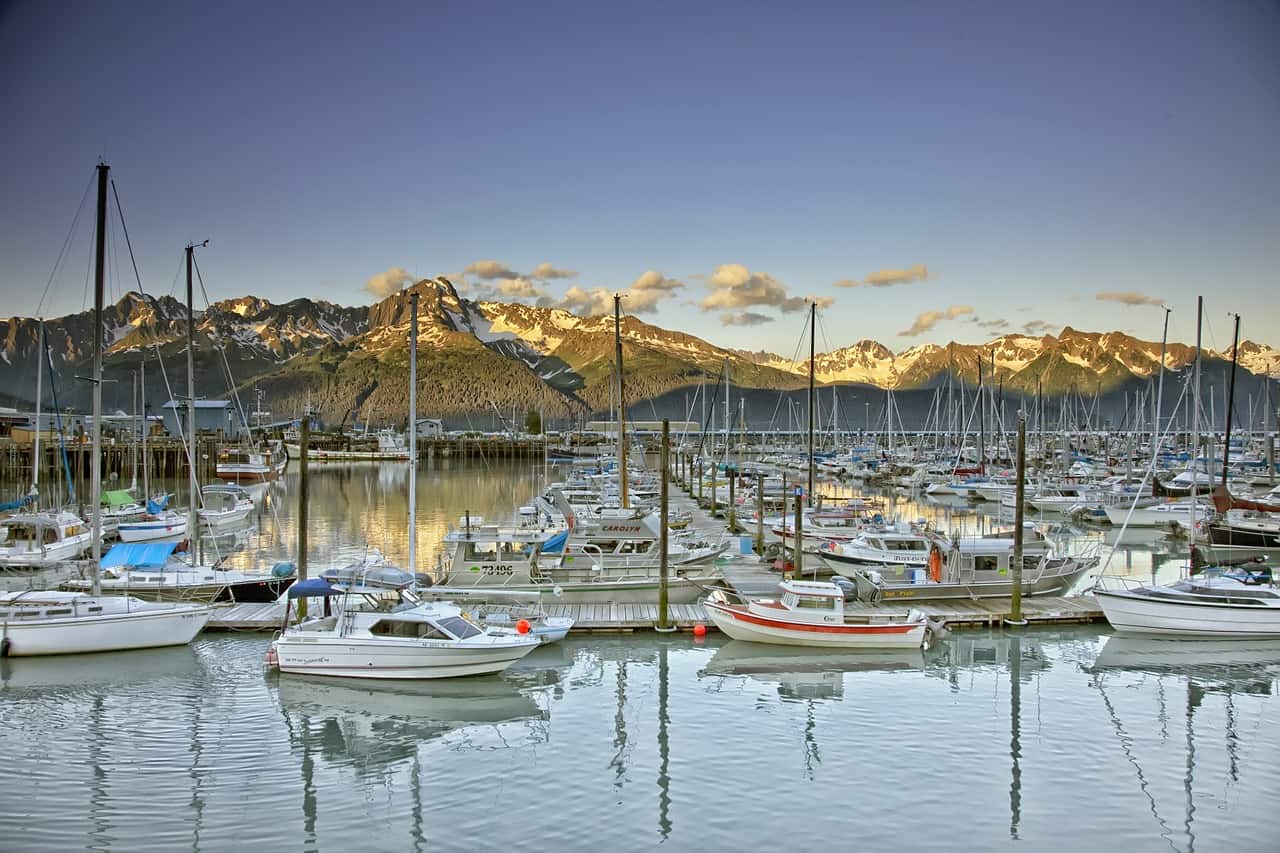 The city of roughly 3,000 offers plenty for cruise-ship passengers to explore within a short walk from the port.

Nearby dining options include Ray’s Waterfront restaurant for steak and seafood and Chinooks for upscale comfort food.

Stroll around town with a cone of Huckleberry Heaven from Harbor Street Creamery and venture out for a pint of Rockfish Red Ale at the Seward Brewing Company.

At the waterfront Alaska SeaLife Center, learn how scientists are better understanding marine mammals, birds and fish, and meet real animals such as stellar sea lions and spotted seals. 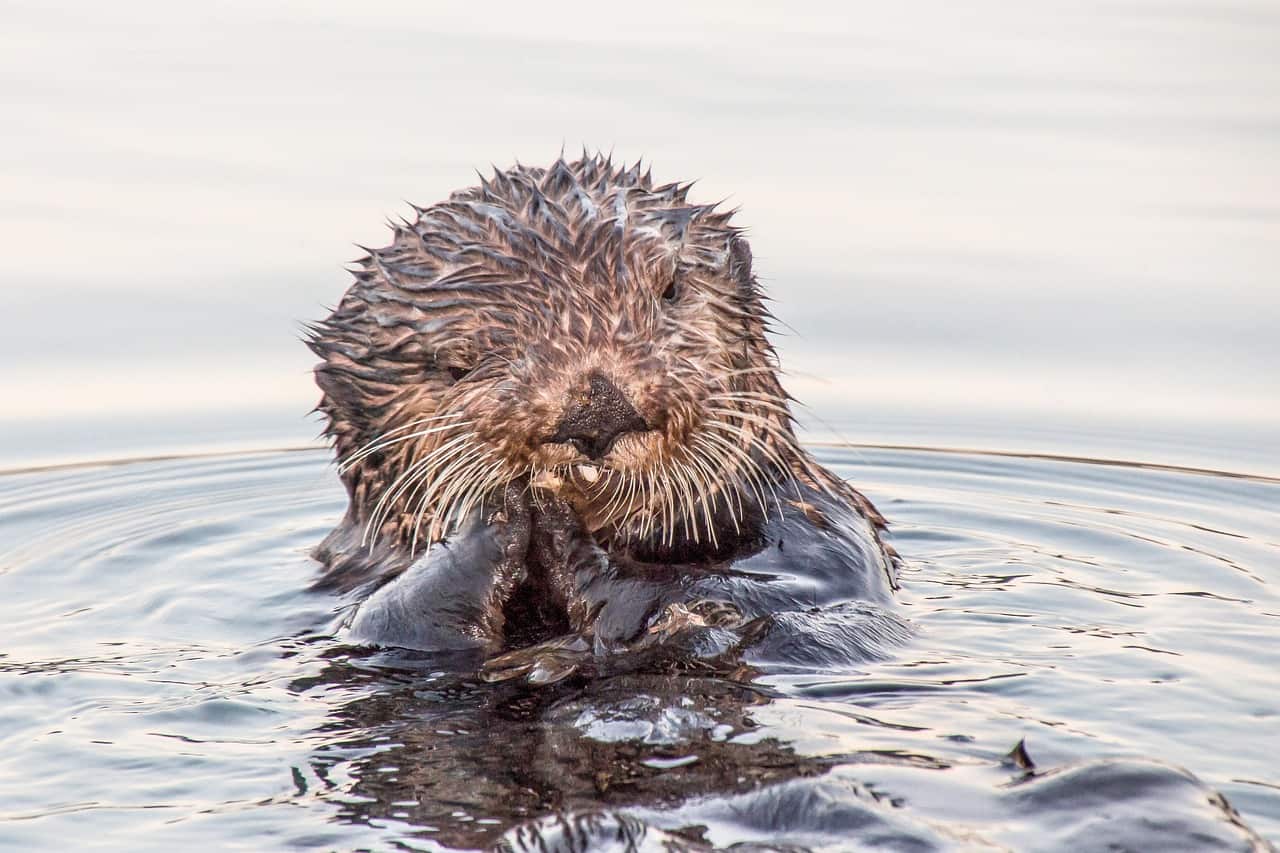 To see marine life in the wild, get out on Resurrection Bay with outfitters such as Sunny Cove Sea Kayaking or Alaska Fjord Charters. Look for sea otters swimming on the surface, puffins sunning on rocks along the shore, and gaze up at famous fjords forming the backdrop.

For an up-close view of Kenai Fjords National Park’s splendors, head north of town to the Exit Glacier. The 1-mile Glacier Loop Trail takes visitors through a cottonwood forest to a panoramic of the frozen wonder. 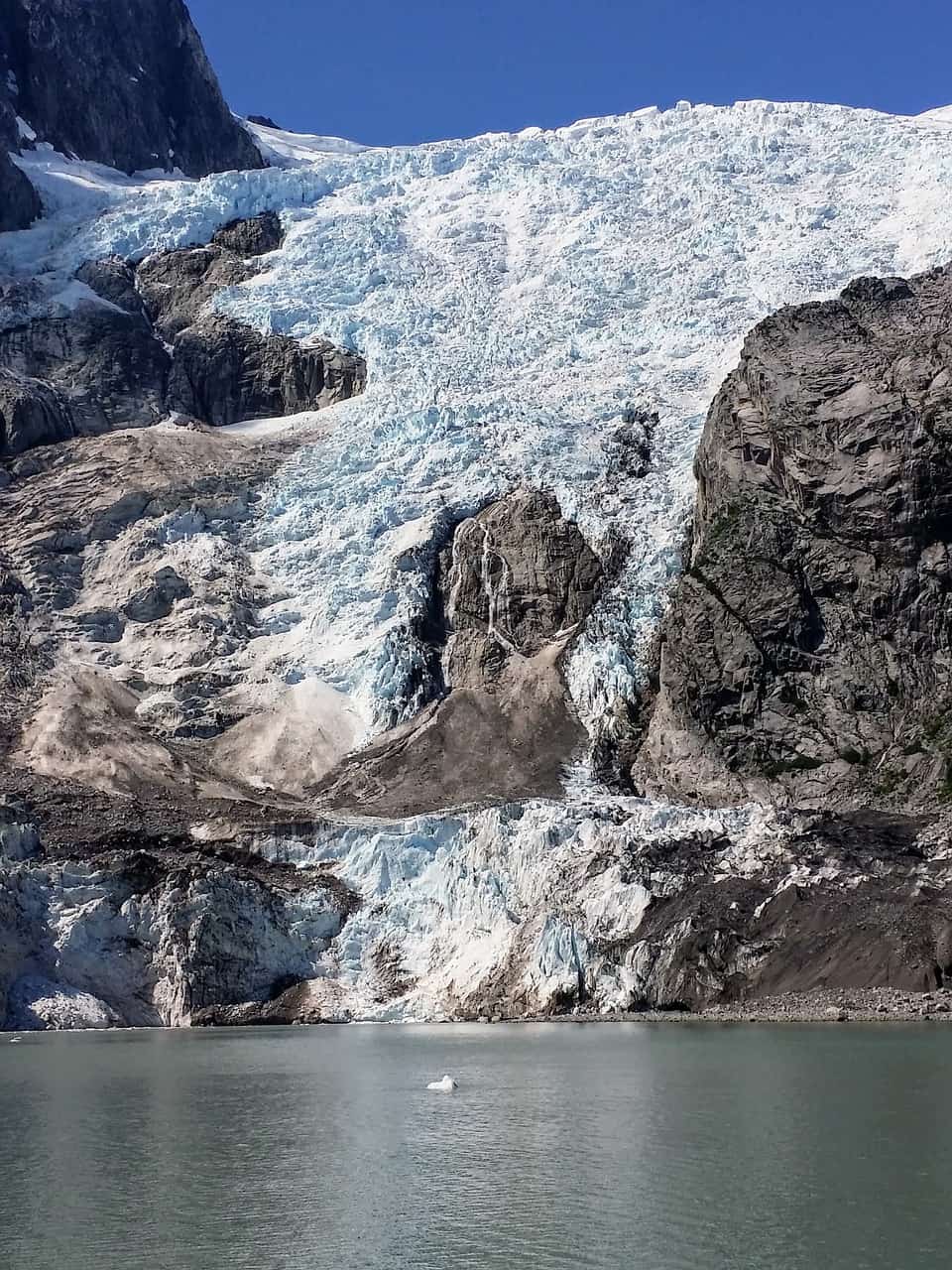 Hikers might consider visiting Seward on July 4, when tens of thousands of athletes descend upon the town for the Mount Marathon Race, dubbed the “toughest 5K on the planet.”

But even if a trip doesn’t coincide with the event, visitors can still climb the trail up the mountain and earn the glorious views of rugged peaks, Resurrection Bay and the picturesque town below.