Cruiser Saved By Locals After Wheelchair Rolls Into Water 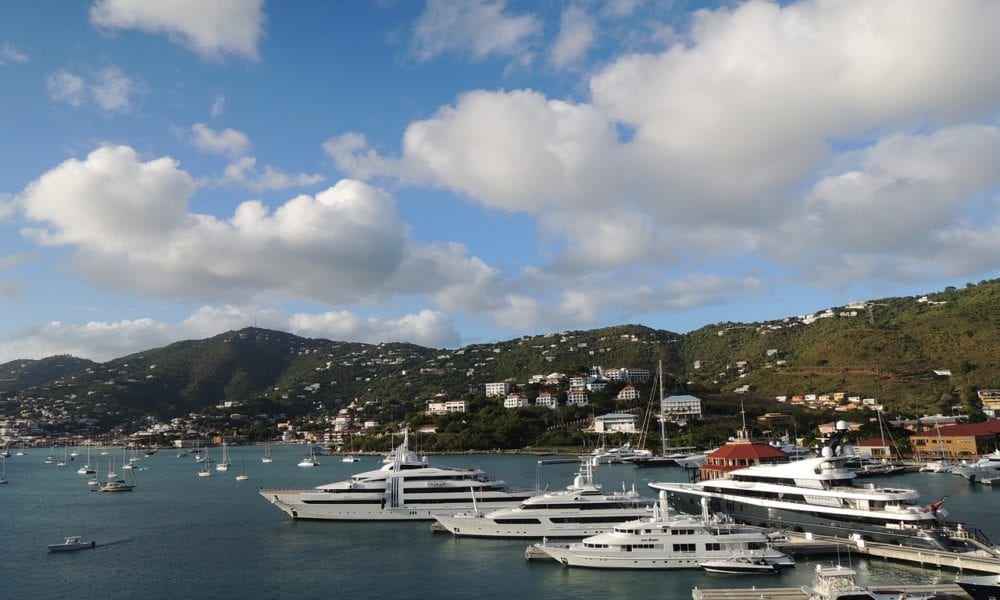 Carnival Cruise Line thanked the individuals whose quick-thinking helped save the life of a wheelchair-bound passenger who accidentally fell off a dock. The cruise line also offered an update on the woman’s condition. 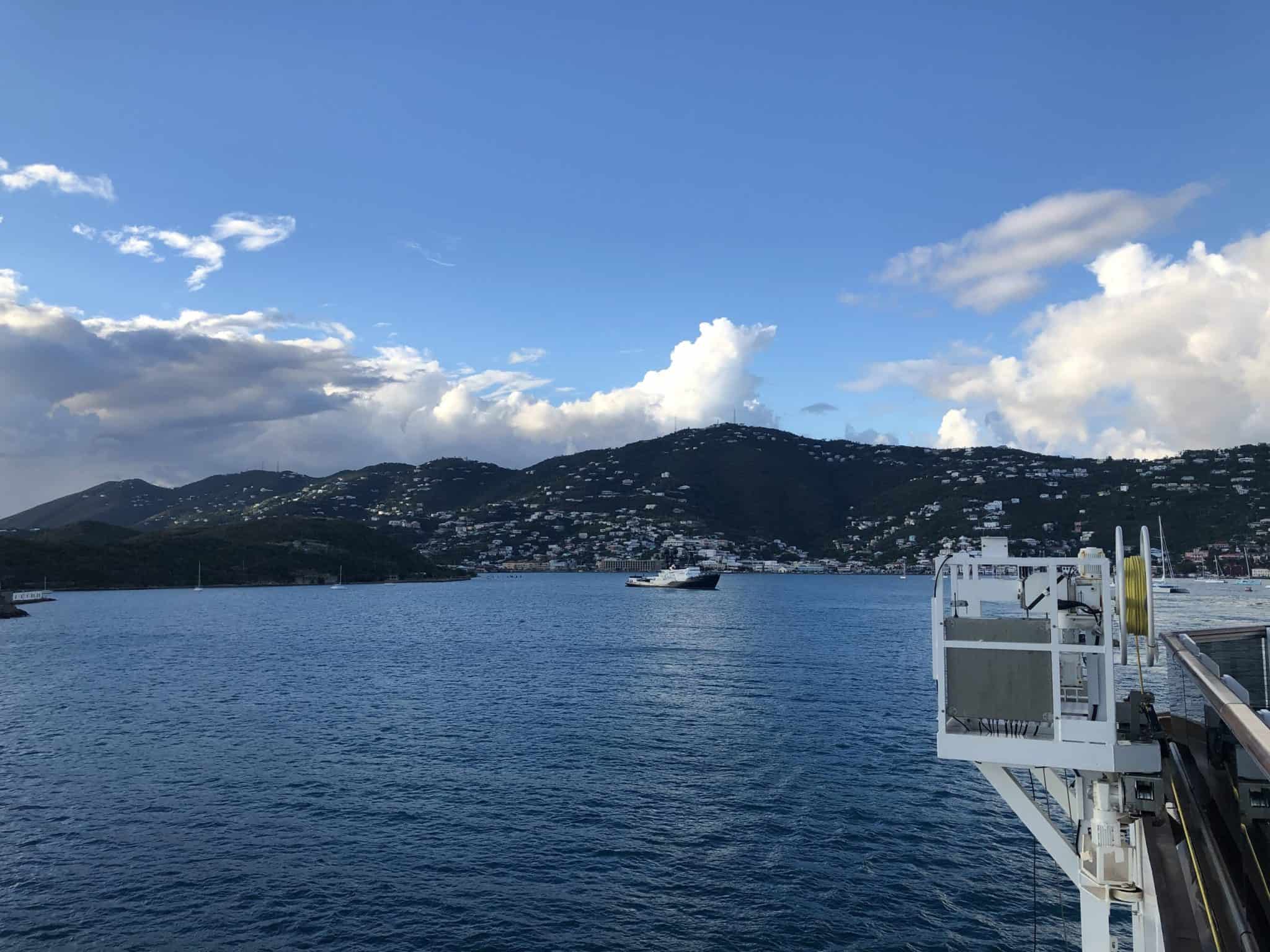 In a statement to Cruise Radio, a Carnival spokesperson explained the dramatic events. “Last Monday, a guest cruising on Carnival Fascination accidentally fell in the water on the St. Thomas pier, while being escorted in a wheelchair by a family member,” it began.

“Two local entertainers who were working on the pier quickly jumped into the water and, with the assistance of our security team, were able to return the guest ashore. The guest was seen by our medical team, and did not sustain injuries. A complimentary replacement wheelchair has been provided for the duration of the cruise.”

Carnival then went on to express “our most sincere thanks and appreciation to these individuals for their heroic efforts in assisting this guest.”

According to NBC news, the two men who bravely jumped in to perform the rescue were Randolph Donovan and Kashief Hamilton. Donovan told the outlet that he was working as a stilt dancer on the pier for the local Department of Tourism when he heard a commotion on the dock.

Hamilton, who, like Donovan, is a resident of the Virgin Islands, jumped in as his co-worker became fatigued. He said that as efforts to keep the woman from going underwater began to exhaust Donovan, he “went from trying to rescue her [to] trying to survive. I can’t lose my friend, so I jumped in!”

Now, both men are rightly being hailed as heroes for having helped avert what otherwise could easily have been a tragedy.