A Brief History Of Gambling Ships 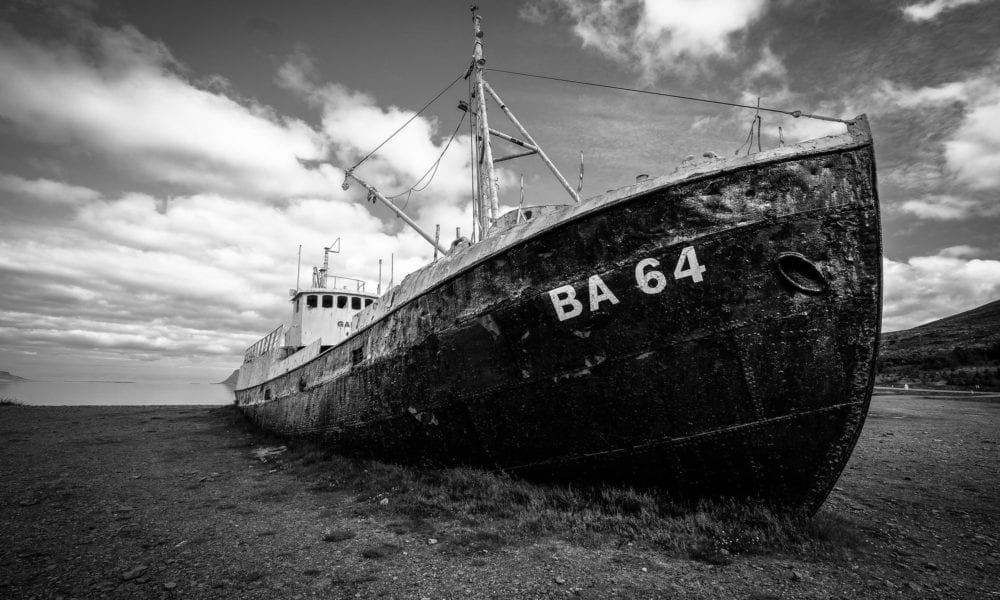 It’s estimated that 1.6 billion people gamble worldwide, with the rise in online casinos and relaxation of gambling legislation making this possible. 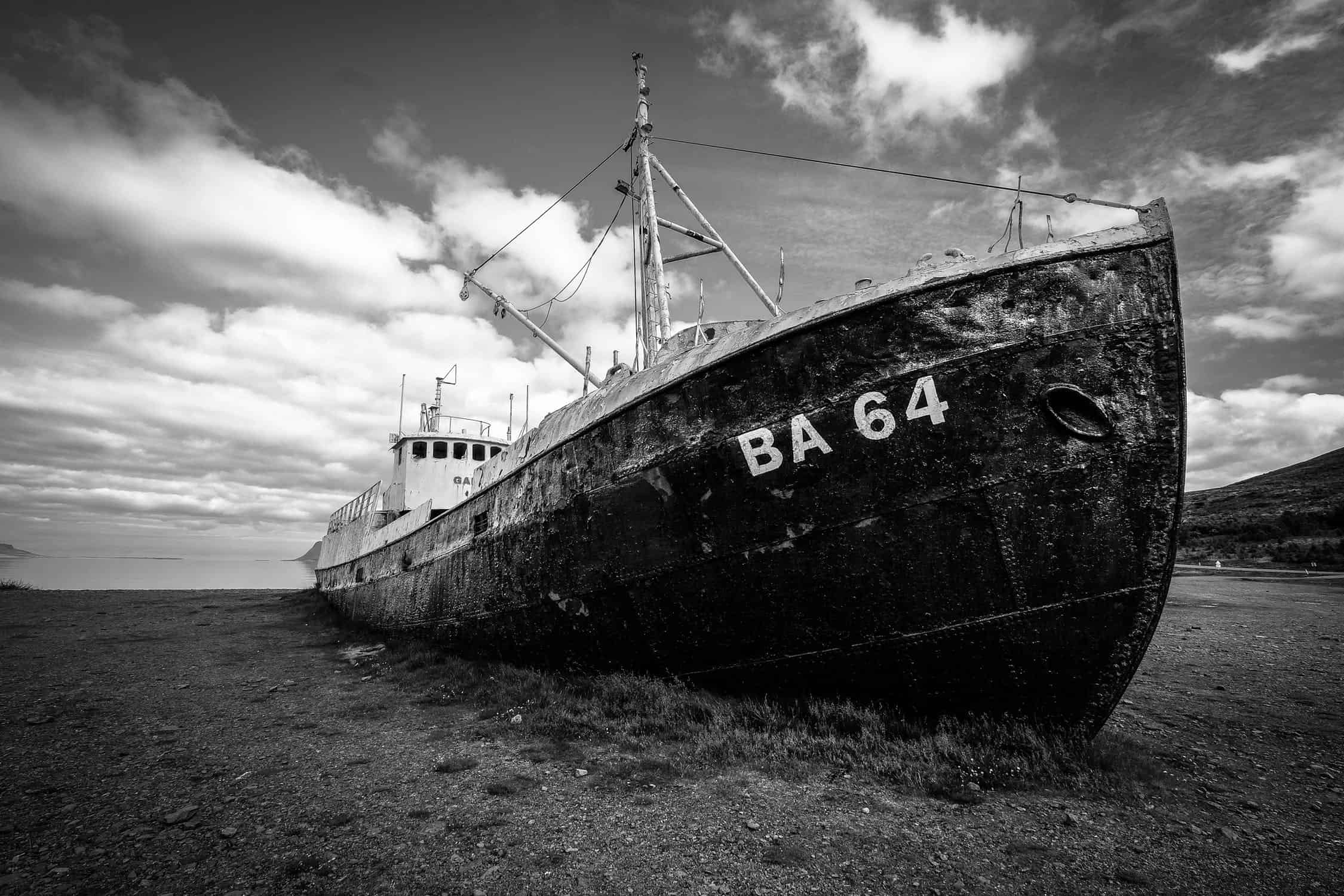 However, it’s not always been so easy to gamble and the U.S. once made it very difficult. Gambling ships were a way of making it easier for Americans to gamble, without breaking the law. Let’s dive into their fascinating history…

What are gambling ships?

Gambling ships are one of the most fascinating venues in the history of betting. They are U.S. barges or large vessels which contained casinos and were used to get around gambling legislation. How?

These ships were used primarily from the 1920s-1940s, peaking during the Great Depression. They became less popular after the definition of territorial waters was changed from three nautical miles to twelve, at the 1982 United Nations Convention on the Law of the Sea.

U.S. law was once that a ship was said to be in international waters once it was more than three miles away from the coastline – this was used from at least the 16th century was still practiced by some countries in the 21st century.

The result of traveling out into international waters is that no nation’s law prevailed, meaning people were free to do as they pleased.

Why did people use gambling ships

There’s an extremely simple answer to the question of why people used gambling ships – gambling was illegal in many U.S. states during the 1920s, 1930s, and 1940s but that didn’t stop people from wanting to gamble.

Not wanting to get caught gambling illegally and serve jail time, people sought creative solutions to bypass state gambling laws. One of the most popular was to gamble at sea, where there was no U.S. law, so people used gambling ships.

Gambling law in the U.S. is determined on a state by state basis, meaning it can be different for each state in America – in contrast to countries like the U.K., where each region follows the same legislation.

In present America, only two states (Hawaii and Utah)  have a full ban on live gambling – though, online casinos mean that U.S. gamblers can enjoy their favorite games, making it worthwhile for them to pick up some roulette tips or blackjack tricks.

Gambling ships enjoyed a short, but popular existence in U.S. betting history. However, their heydey was long enough for there to be some famous vessels that Americans gambled at. Some of the most well-known gambling ships include:

Many of these ships were either run by or had links to organized crime gangs, with figures such as Anthony Cornero (a bootlegger and gambler prominent from the 1920s to the 1950s) renowned for operating gambling ships.

Gambling ships were a way for Americans to gamble in states which made the practice illegal.

With most states now allowing live gambling, all making it possible to bet online, and the three-mile nautical limit no longer in operation, gambling ships are now just a fascinating part of the history of U.S. betting.

Author: adayincozumel
Filed Under: News
7 Things You Should Know About Cruises Before Boarding
Design On The High Seas by Joseph Farcus