911 Operators Fired For Cruising After Calling In Sick 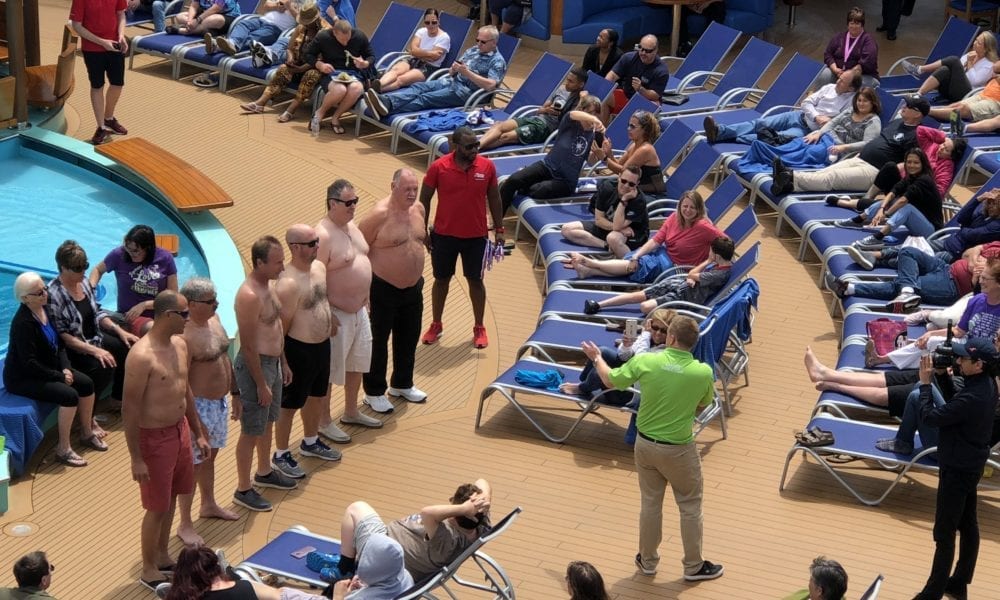 Several 911 operators employed by the city of Chicago were fired after an investigation revealed they’d called in sick… and then gone on a cruise! Worse, several of them appear to have done so on numerous occasions.

How They Got Caught 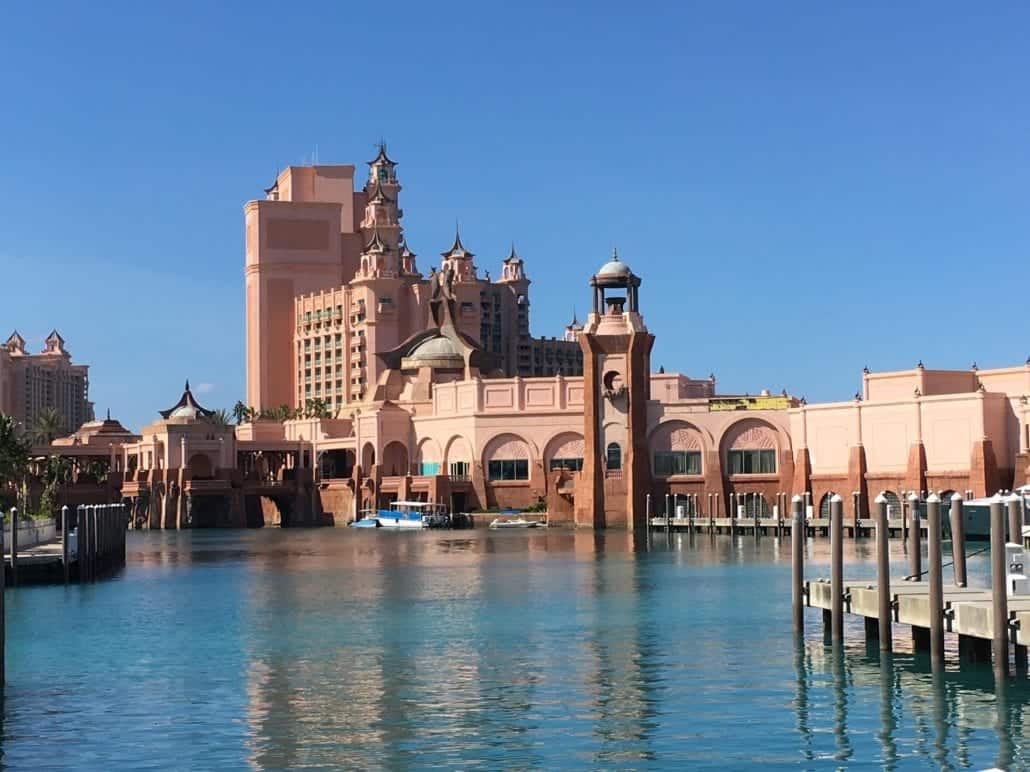 The Atlantis resort in Nassau, Bahamas.

According to news reports, suspicions were raised when a director at the Office Of Emergency Management noticed something odd about the sick time requests. After being brought to the attention of inspector general Joseph Ferguson, he took a closer look at the situation. It was his office which put the pieces together after looking at not only requests for Family Leave Time that had been filed, but the spending habits of the employees in question.

“You look and you have a cluster of employees who are taking [family leave time] at the exact same time this cruise is being conducted,” he said. “That makes you say, ‘What is this all about?’”

Had the three operators in question simply laid low on the cruise in question, they might reasonably have made a claim that they were simply getting some much-needed rest and relaxation.

And while the cruise in question took place in 2017, the records show that two of the operators “took a combined 10 cruises using sick leave and/or [family leave] dating back as far as 2010.”

It Happened More Than Once 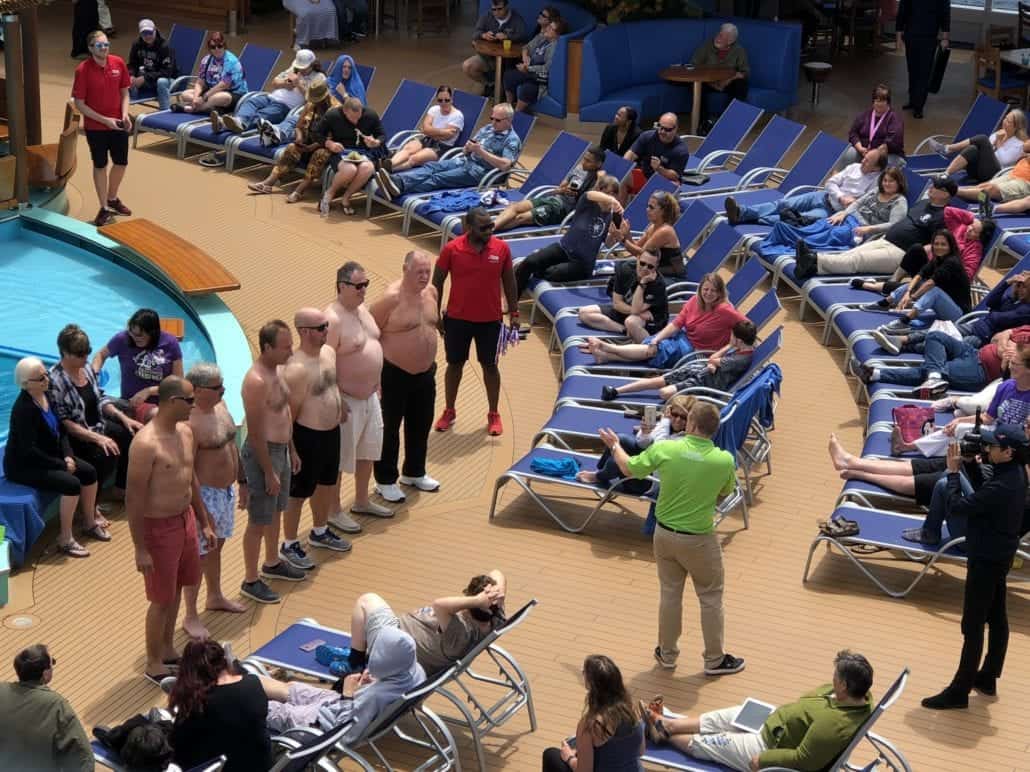 The escapade led to all three being fired. But theirs was not the only case of fraud being committed in order to take a cruise. A separate investigation indicated that another employee took “a total of 19 family leave days to take two Caribbean cruises in 2014 and 2017.” In order to obtain the time off, he submitted doctor’s notes which led to him receiving family leave time. In this instance, the operator was not fired, but resigned.

“Every time somebody puts in without justification,” Ferguson said, “that’s a false statement. And especially if they hold a position of sensitivity, we just can’t tolerate that.”