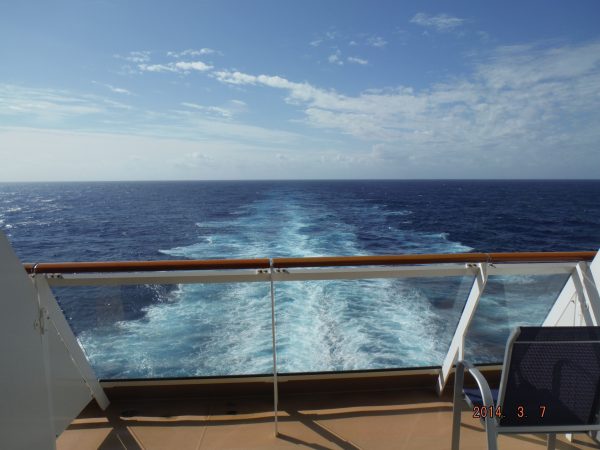 Norwegian Cruise Line has rolled out their Cruise Norwegian smartphone app to all 16 ships in their fleet, including the option to make calls to land. The Cruise Norwegian app can be used both before you cruise and while you’re onboard your sailing.

Initially launched in October 2017 on Norwegian Sky, the Cruise Norwegian app was developed to create a frictionless cruise experience. 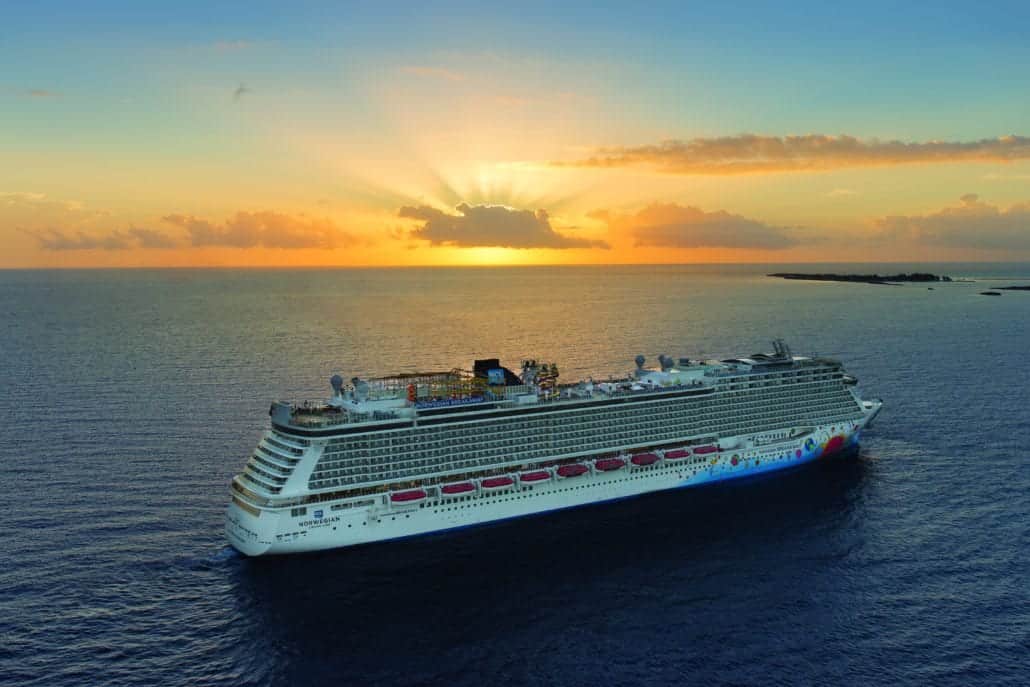 What The Cruise Norwegian App Does

Call People Onboard and On Land 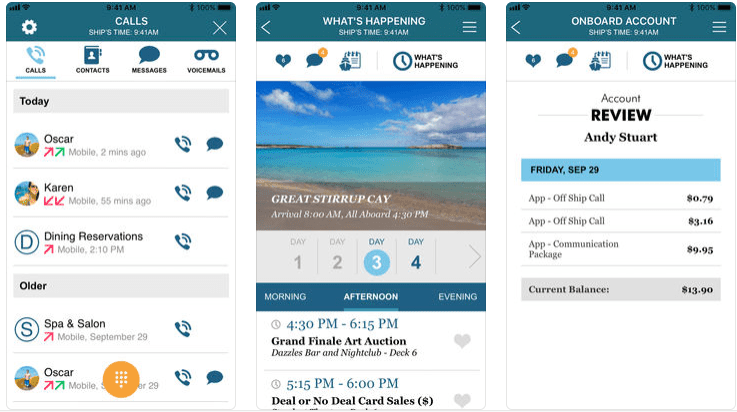 Guests can now send messages and make unlimited onboard calls for a one-time fee of $9.95 per person. And for the first time through a cruise line app, guests can also make outbound calls to nearly every country in the world starting at just $0.79 per minute.

Details about the loyalty program Latitudes Rewards program is also offered on the smartphone app.

“We want to do everything we can to make our guests’ vacations as enjoyable and relaxing as possible,” said Andy Stuart, president and chief executive officer of Norwegian Cruise Line. “Our Cruise Norwegian app, which is now available fleetwide, provides them with the freedom and flexibility to do just that.”

The app is available on both the Apple App Store and Google Play.

Norwegian Cruise Line launched their first onboard app called iConcierge back in 2014, that app only worked while onboard the cruise ship.