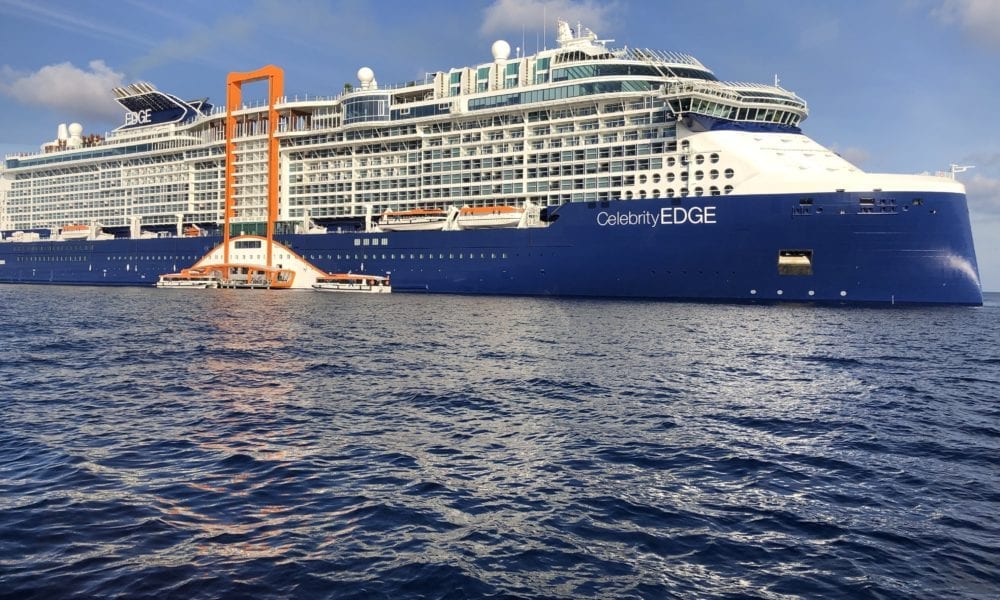 The editors at Cruise Critic have released their annual “Best Of” list, including their picks in the categories of Best New Ship, Best Suite, Best Value, Best North American Homeport and more. Take a look at their winners below, then hit the comments with whether you agree with their selections or not!

And The Winner Is…

Forget the Oscar, Emmy and Tony awards… for cruisers, the popular website’s annual awards are where the real action is at. “These are the absolute best experiences at sea,” says Senior Executive Editor Colleen McDaniel, “and what’s most exciting is that there’s even more to look forward to in 2019.”

Just as Best Picture is the grand prize when it comes to the Oscars, the Best New Ship award is the most coveted of the Cruise Critic picks. This year, Celebrity Edge walked away the big winner, with the editors declaring it to be “one of the most innovative ships we’ve seen in years.” The ship also took top honors in the Best Dining category. Royal Caribbean’s Mariner of the Seas, meanwhile, was proclaimed to have had the Best Ship Refurbishment, while the line was chosen as having the overall Best Entertainment available from a mainstream cruise line.

Not surprisingly, Disney Cruise Line was named Best For Families. In fact, this was the third year in a row that Disney claimed that particular title. But when it came to nightlife, Carnival Cruise Line was declared the place to be. The editors singled out Carnival Horizon‘s Pig & Anchor Smokehouse/Brewhouse as a “big win” (which the folks at Carnival will no doubt love hearing, given that their next ship, the Panorama, will also feature the hot spot!)

READ MORE: What You’ll Find On Board Carnival Panorama

Carnival’s crew was also singled out as offering the Best Service. “Carnival proves you don’t have to pay top dollar for great service on a cruise,” wrote the editors. “We continually find Carnival crew members to be friendly, relaxed and genuine, and they’re always ready with a smile. Across the fleet Carnival employees seem empowered to be problem-solvers, and the good-humored and light-hearted atmosphere they create onboard is welcomed by vacationers from solo travelers to families.”

Which Line Is Best For Solo Travelers?

With more and more people venturing onto cruise ships as solos, Norwegian Cruise Line got top marks from the editors when it came to picking the line which best caters to them. “There’s nothing else like Norwegian’s Studio complex in the industry,” the site’s editors proclaimed, “with rooms sized and priced for solo cruisers, as well as the accompanying Studio Lounge.”

Those looking to stretch out (and stretch their wallets) might look toward Royal Caribbean, which won the Best Suites category thanks to their “lavishness” as well as their “inclusiveness and variety.” And Holland America was declared to be the Best Value thanks to their dining and entertainment options.

When it comes to ports, San Juan was recognized as the Best North American Homeport because “its people are warm and the history is undeniable… plus, it’s the birthplace of the pina colada!”

For the complete list of winners in not only the cruise categories, but also the luxury and riverboat divisions, click here.

Meanwhile, hit the comments to let us know if you agree with the Cruise Critic selections, as well as what cruise lines or ships you would bestow special awards on.