What To Expect From A Halloween Cruise 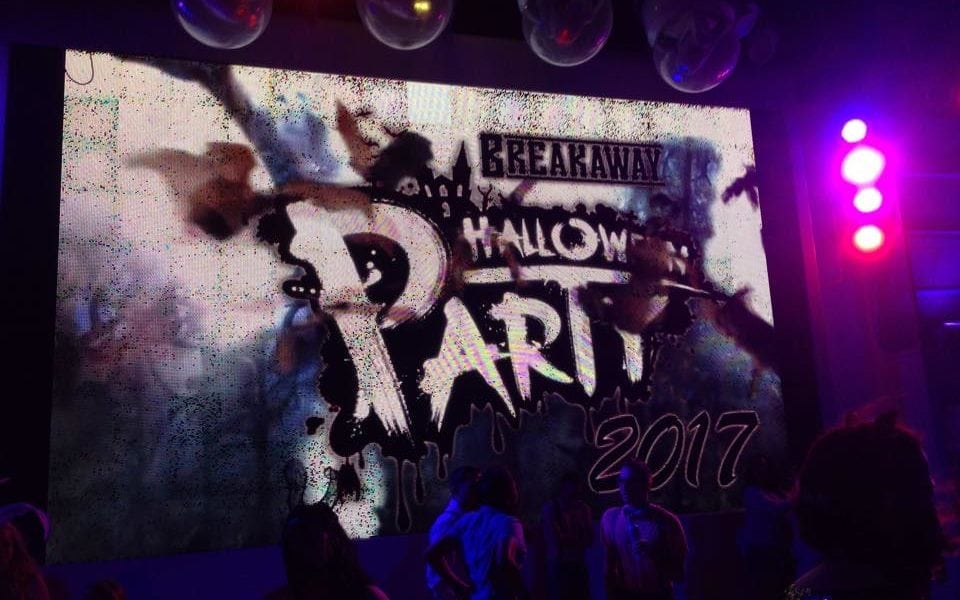 Whether you’re booked on a Halloween cruise this year, or considering doing one in the future, there are a few things you ought to know going in… starting with the fact that if you prefer candy corn over candy canes and would rather slip into a costume for a fun night than dressing up for a formal night, you’re probably going to have a really good time.

Halloween: It Ain’t Just For Kids Any More!

I wound up on my first Halloween cruise sort of by accident. I booked the sailing on the Norwegian Breakaway not because of the date it was sailing, but because the price was right. It wasn’t until the trip got closer (and members of the Facebook group dedicated to the sailing began talking about their costumes) that it dawned on me that Halloween would fall midway through the trip. To be honest, I seriously considered cancelling, mainly at the thought that a billion children might be scampering about, begging for candy and bouncing off the ceiling thanks to the resulting sugar high.

Don’t get me wrong… I love kids in costumes. But I prefer for them to knock on my door, shout “Trick or Treat!” and then, once rewarded for their creativity, scamper off into the night. I didn’t particularly relish the idea of being trapped at sea with a slew of them for a week.

Well, color me mistaken, because while there were a fair amount of kids on board, the best of the Halloween festivities definitely were geared toward adults. Sure, the costumed kids had special activities geared toward them — including going Trick or Treating around the ship and taking part in a special parade – but there were also some fantastic events geared toward the adults. The Halloween dance party held at Spice H20 – the huge, open-air venue at the back of the ship – was hands down one of the best times I’ve had at sea. And the walk-through haunted house the crew put together struck the perfect balance of funny and scary, which ain’t an easy thing to do.

Best of all, Halloween on the Breakaway lasted the perfect amount of time: a single night. Sure, the decorations were up a day before and probably lingered until a day or so after the parties, but it wasn’t as if the entire week was geared toward Halloween. Heck, if there were any true curmudgeon’s on board, hoping to avoid the holiday altogether, they easily could have done so by opting for an early dinner and spending an evening in their stateroom or in one of the areas of the ship not taken over by the festivities.

Making the Most of a Halloween Cruise

So what should you consider when booking a Halloween cruise? Here are a few things to consider, as well as a few tips on how to get the most out of your trip.

The most important thing to make sure you pack on a Halloween cruise? Your sense of fun. The more you let yourself give into the spirit (pun intended) of the holiday, the better time you’re going to have… and the more likely you’ll be to book another Halloweentime cruise in the future.